In the age of coronavirus, members of our community have found many ways to provide comfort and joy to others. 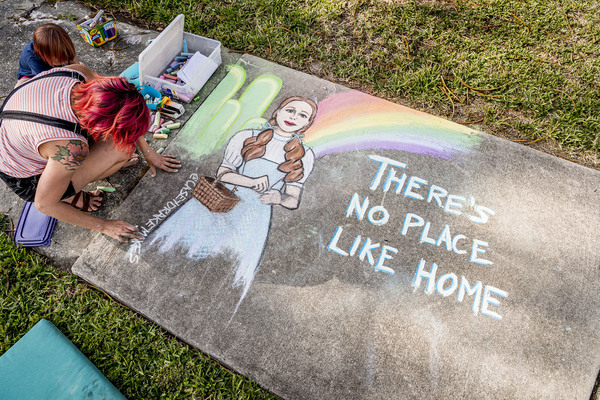 Sidewalks don’t ordinarily call attention to themselves. The one in front of Casey Drake’s home in Winter Park is an exception to the rule.  The former biology teacher and stay-at-home mom decided on an impulse several days into the coronavirus lockdown to begin sketching humorous cartoons on the sidewalk, many of them featuring Disney characters or other pop culture figures in humorous situations related to the virus scare—like the iconic spaghetti dinner scene in Lady and the Tramp, with the caption:  “Extra long table for two, please.” 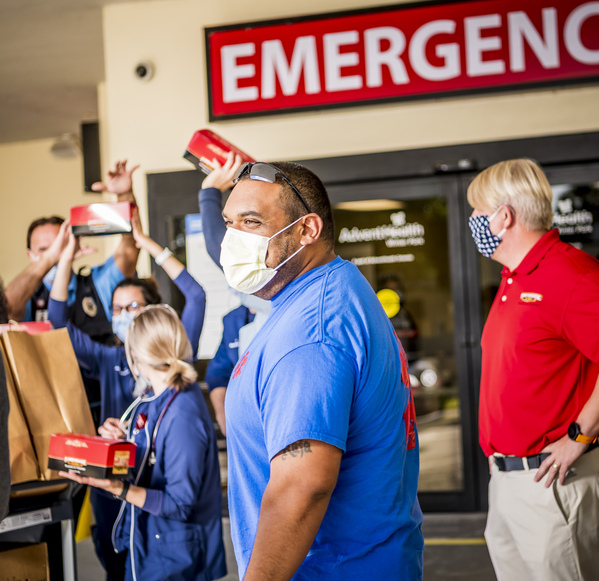 Orlando attorney James Simmons felt compelled to do something in honor of his wife’s uncle, a New Orleans businessman and philanthropist who died from COVID-19. He has found a way in “Feed the ER,” an initiative to buy and deliver meals to workers at hospitals, urgent care centers and testing clinic for a month with the help of corporate sponsors and GoFundMe donations. 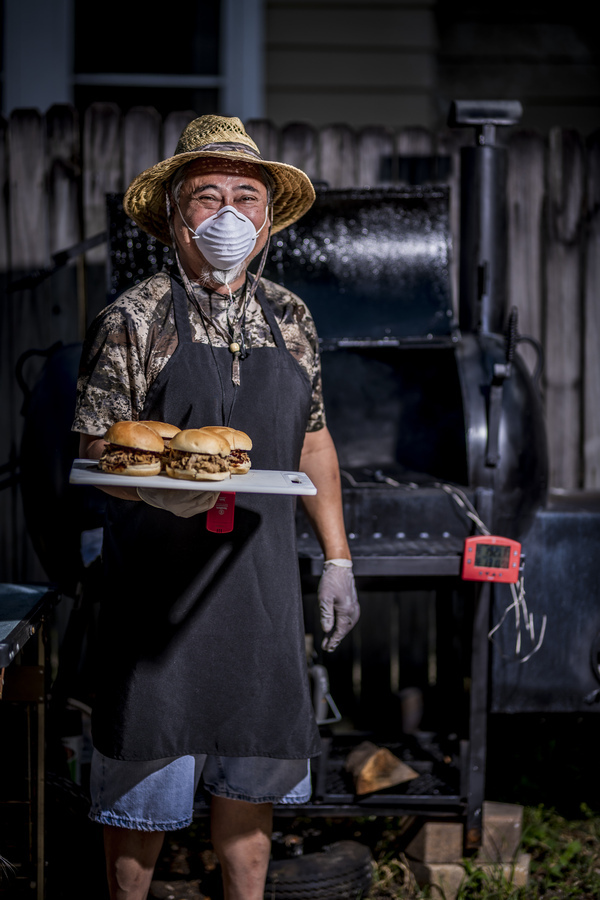 Clay Watson is a musician and cook who made his living via bar bands and barbecue, playing in groups like the Legendary JC’s and earning a rep as a great pitmaster at local eateries. When the restaurant and nightclub scene shut down, he became a one-man feed-the-needy enterprise, firing up the grill in his Mills 50 area home, offering free food through messages like this one—“Pulled pork sammies for all of my unemployed friends waiting on unemployment assistance checks! Hit me up with a pm to order curbside pickup.” 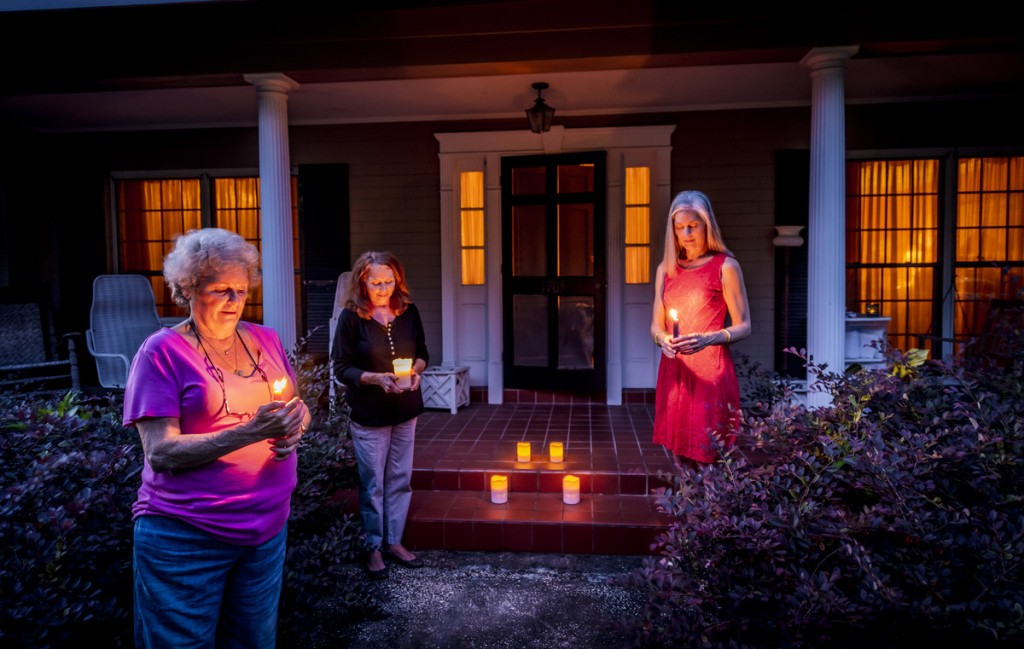 There was no minister to offer consoling words, no attentive funeral director, no flower-draped coffin—just neighbors who organized an informal candlelight gathering one evening outside the home of longtime resident Beth Saffer in an oak-shaded older neighborhood west of downtown. The purpose of the gathering, during the early days of the stay-at-home order, was to honor her 82-year-old husband, Fred, who had died.  “Everybody sang ‘Amazing Grace,’ ‘’ she says. “We stumbled around a bit when we got to the third verse. For me it wasn’t sad. It was touching and beautiful. Fred would have liked it.” 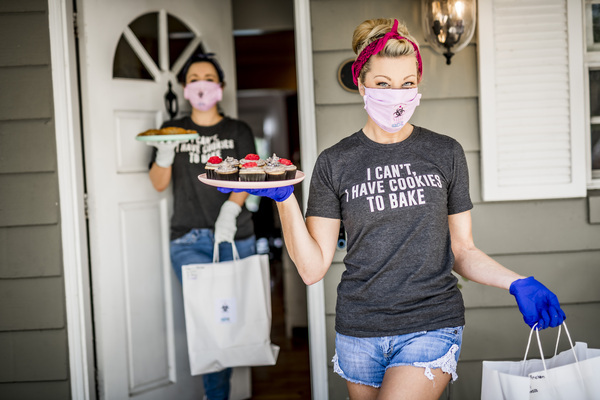 Michelle Knight once starred in a cabaret at Mad Cow Theatre and baked cookies to be served to audience members, reasoning: “That way, even if they hated the show, they’d love me.” Since being laid off from their theme-park performance jobs, she and a friend, Kristen Sheola, have applied a similar philosophy to their new enterprise, Quarantine Dessert Company, baking and delivering fancy homemade cookies by the dozen. 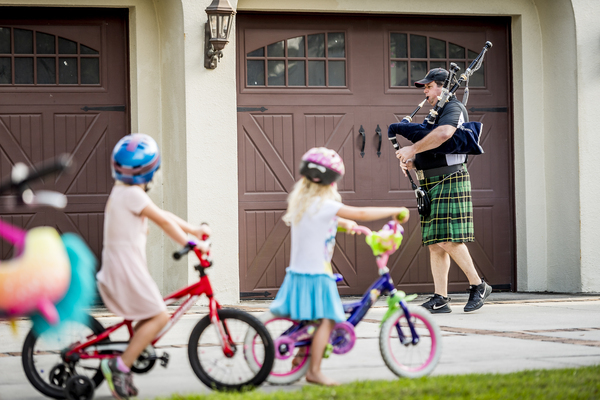 High-rise residents in New York, Chicago and several Italian cities took to their balconies during the quarantine in a spontaneous, communal outburst to raise one another’s spirits. Bagpipe enthusiast Chris Lancaster, a pediatric anesthesiologist, decided the pipes might do just as well and occasionally took to his Orwin Manor balcony to play traditional Scottish melodies such as “The Green Hills of Tyrol” and “The Wearing of the Green.”  But he did so sparingly.  For one thing, “I run out of tunes.” For another, he says, you have to be careful with bagpipe music. People can only take so much. 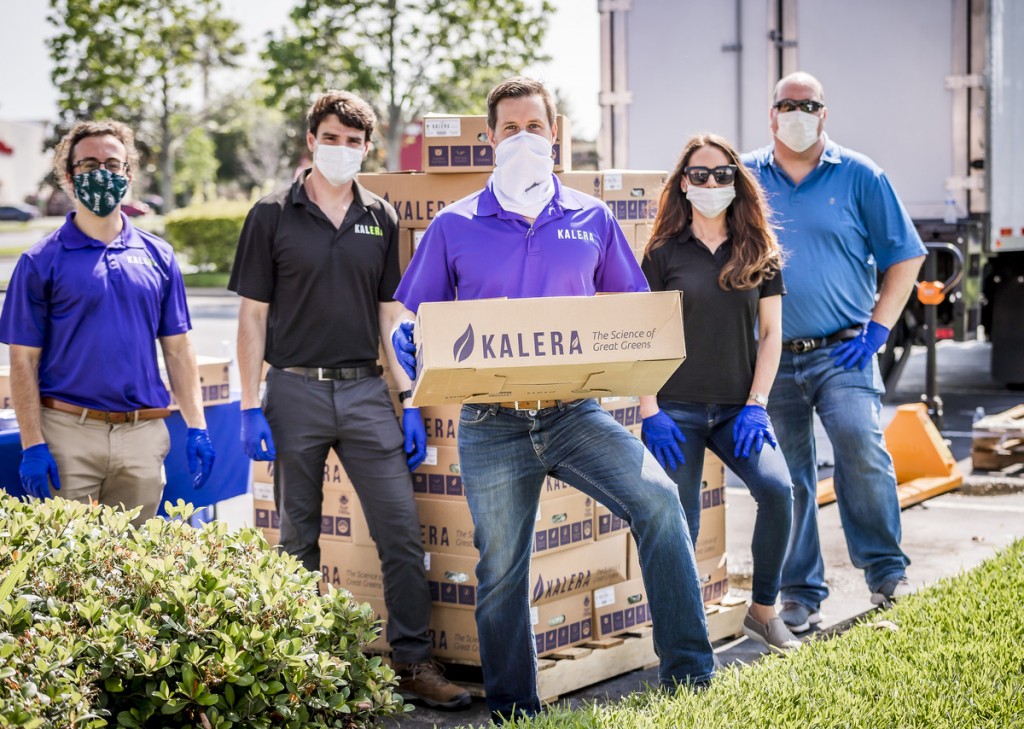 Daniel Malechuk, center and members of the Kalera team | Photo by Roberto Gonzalez

Quarantine days were salad days thanks to Daniel Malechuk, the CEO of Kalera, a vertical indoor hydroponic farm that operates out of a 33,000-square-foot Orlando facility. It’s the largest indoor vertical-farming center in the Southeast. Malechuk arranged for thousands of heads of lettuce to be distributed free at various community pickup locations.