At a time of global challenges to peace, film fest can educate and inspire.

The Global Peace Film Festival (GPFF) has returned for its 20th season with a live event format in Winter Park and Orlando. Coinciding with the International Day of Peace on September 21, the festival highlights civil rights, immigration, human rights, and world peace.

“Rather than a passive experience, our aim for the festival is to motivate people to make the large or small, but always important changes to improve their lives and those of their neighbors,” says Executive Director Nine Streich. “Watch films. Get involved. Change things. It starts here. It starts with you.”

“World Peace and Other 4th Grade Achievements” kicked off the festival at the Enzian on Tuesday evening. A 2010 documentary film by American filmmaker Chris Farina, it follows public school teacher John Hunter on an eight-week political simulation, The World Peace Game. 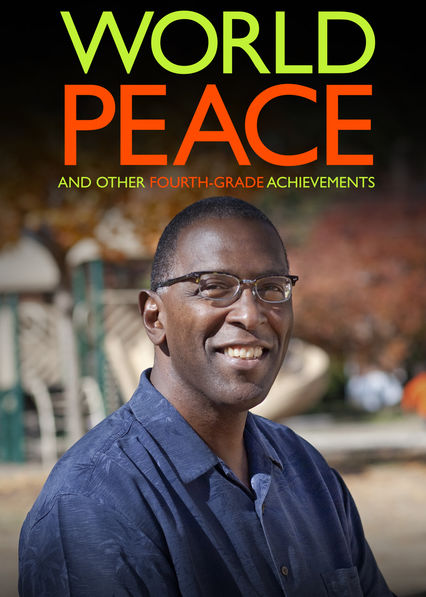 This riveting documentary pulls you in from the first frame as we meet Mr. Hunter, the teacher we all would have liked for our children, ourselves, and the world. Mr. Hunter uses the 2500-year-old teachings of Sun Tzu’s “The Arts of War” to guide the students through their “game.” Modestly describing himself less as a teacher and more as a fellow learner, Hunter explains, “The game is the teacher, and the assessment is 20 to 30 years from now.”

Following the film, the audience was delighted to meet Mr. John Hunter in person for a powerful talk-back. I don’t think the audience would have been more thrilled if Brad Pitt had walked on that stage. 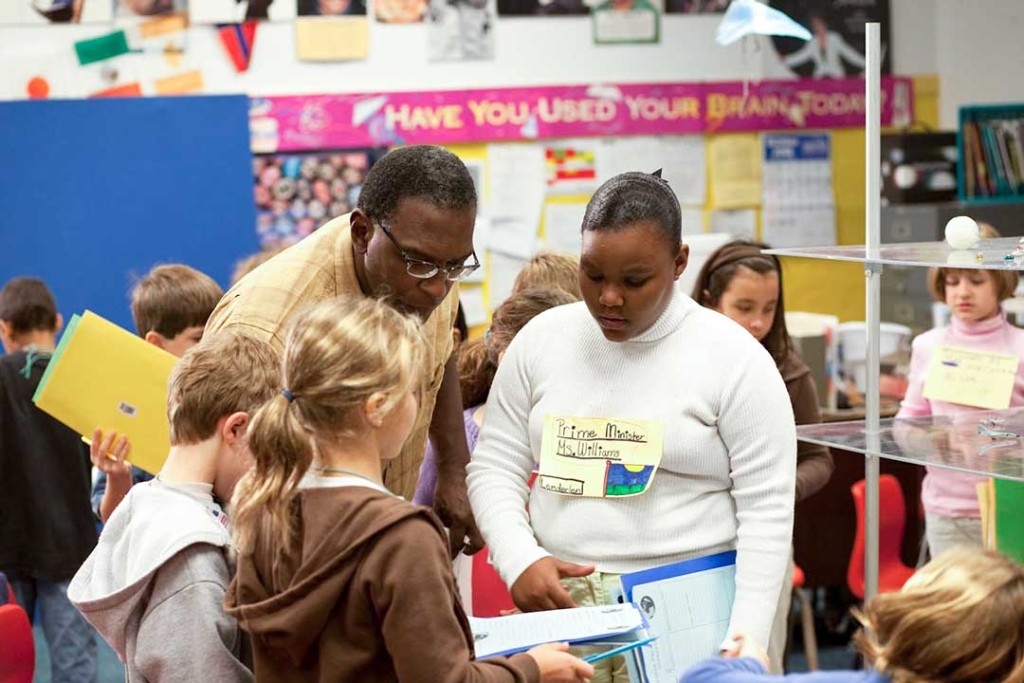 Mr. Hunter guiding his students in The World Peace Game.

You won’t want to miss the festival’s Peace Pitch at the Enzian Thursday, September 22, 1:30-2:30 pm, featuring “What Hugh Knew,” a feature-length documentary about the power of human connection. Directed by award-winning Orlando filmmaker Todd Thompson of Stars North, “What Hugh Knew” is a compelling story about a tight circle of surfers, college friends, and family. When their friend, Hugh Shaw, tragically dies two weeks before graduation, they find themselves transformed. The remaining crew launches an annual memorial surf contest that continues to foster deep personal connections over 37 years later when myriad forces threaten those connections. 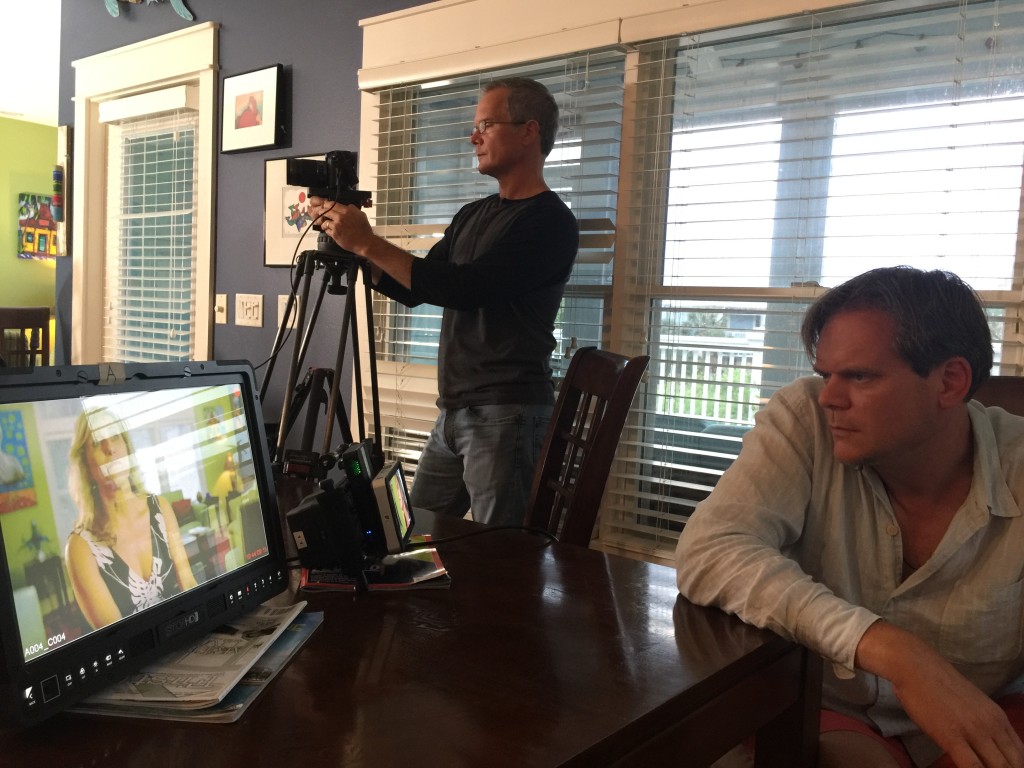 Director, Todd Thompson, hard at work on his latest film, “What Hugh Knew.”

“‘What Hugh Knew’ sheds light on the universal power of love and authentic human connection,” explains Executive Producer Jennifer Bisbee. “One of the recurring themes of the film is finding balance. Surfing is a great metaphor for this.” The festival’s Peace Pitch is an opportunity to “debut our official trailer and screen excerpts of our film, plus take valuable feedback from attendees.”

“After a lifetime of telling heartfelt stories with inspiring messages, I was immediately drawn to Hugh’s journey and Jennifer’s vision for this film,” adds Todd Thompson of Stars North. “Producing and directing ‘What Hugh Knew’ has been transformative for me, so I am confident that it will have a similar impact on others.”

Never fear if you missed the opening or want to catch up on any of the films. The festival provides an in-person and free way to watch virtual films available from Monday, September 26, through Sunday, October 2. Films will be accessible on the Global Peace Film Festival website, along with the filmmaker interviews and information about in-person events.