Tahnee Leclerc and Norman Wilder caught each other’s eye as they crossed paths on the UCF campus, but they weren’t formally introduced until a Greek social in December 2007. They hit it off, and friendship quickly turned into love. Two years later, Norman planned a week of romantic events representing something significant in their relationship. One night Tahnee came home to find a room full of lit candles, a bottle of her favorite wine on the table and Norman toasting his ever-lasting love for her, but no proposal. “Every night he led me to believe he was going to propose, but he never did,” she says. “So by the fifth night, I just thought he was being romantic.” But on day seven, Norman hosted a New Year’s Eve party with family and friends, during which he proposed to her. Tahnee, 25, a speech therapist, and Norman, 26, a pharmaceutical company manager, incorporated their African-American, Filipino and Haitian backgrounds into every aspect of their wedding day. “From the ceremony to the reception rituals and favors, our wedding was a true reflection of who we are as a couple.” 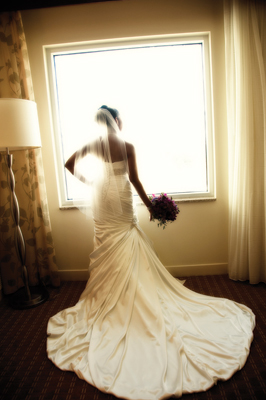 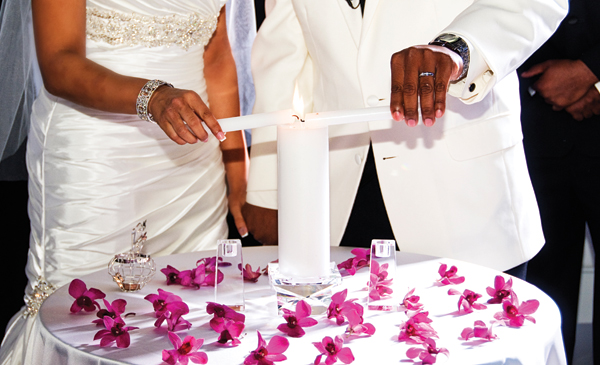 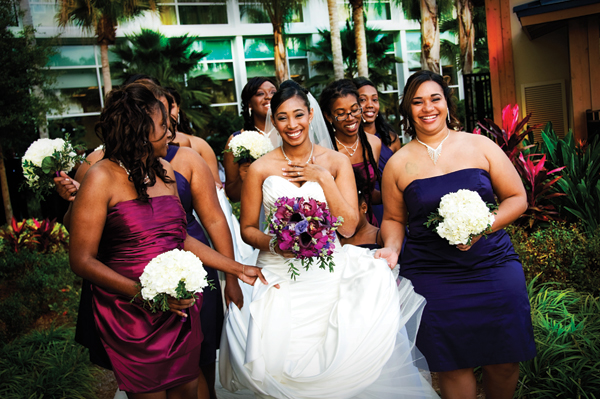 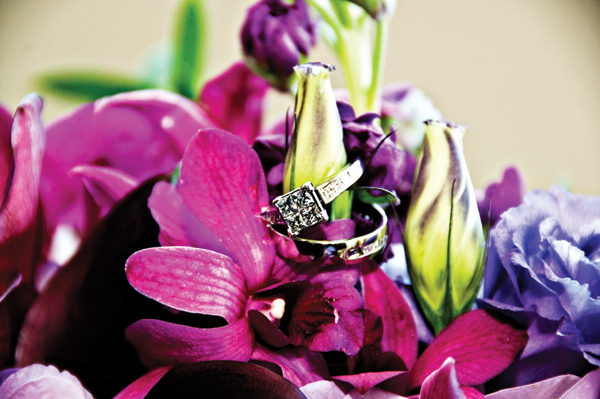 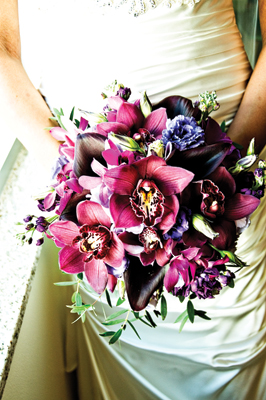 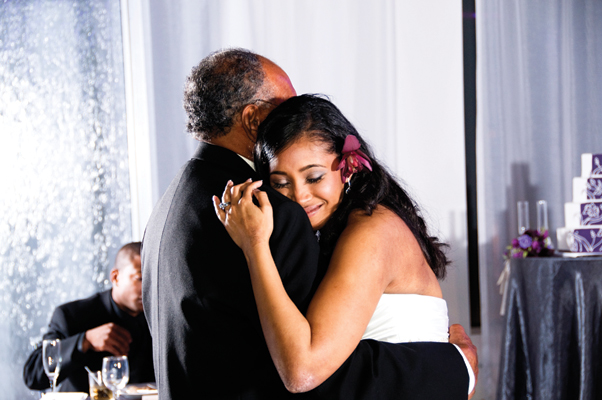 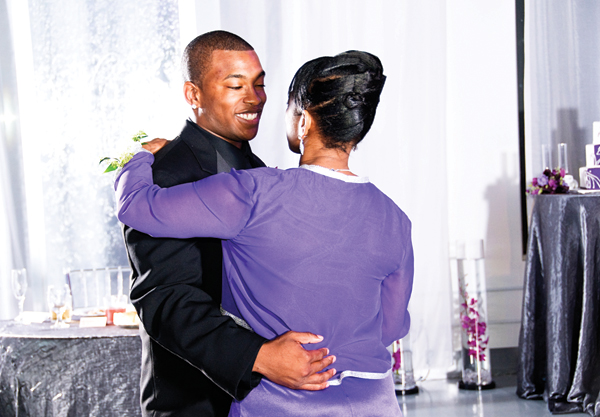 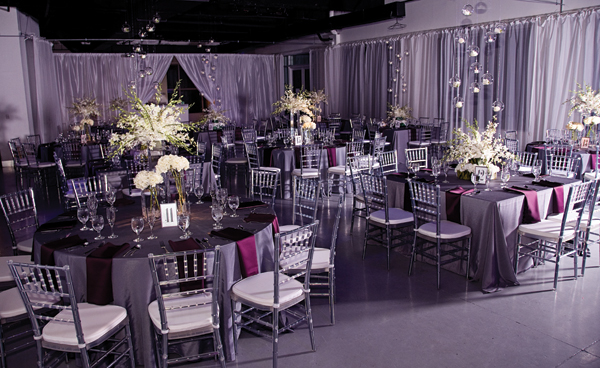 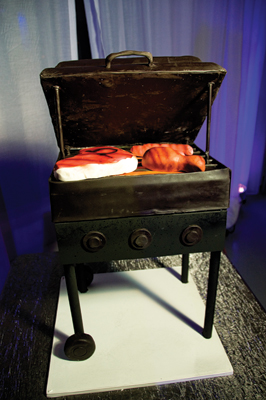 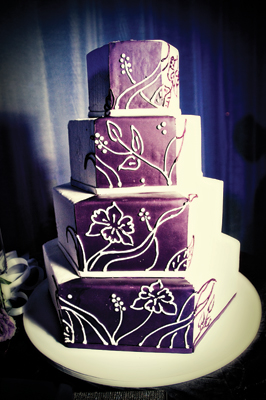