The Bride Susmitha Nallamshetty, 32, is a program manager for the New York City Department of Information Technology and Telecommunications.
The Groom Ashish Kapoor, 31, is an attorney.
How They Met Susmitha's cousin attended Penn State with Ashish and knew they’d be a great match. When Susmitha and Ashish finally met, they found they had a lot in common: passion for public interest work, moving a lot as kids and a love for dancing. After having fun on the dance floor the night they met, they decided to meet again. “Ashish pulled the ‘Want to come to the doggie beach with me and Tigger?’ card,” Susmitha says. She was charmed, and they quickly got serious.
Their Engagement The couple was vacationing in Kauai, Hawaii, and hiked to a beach at the foothills of the Napali Coast cliffs to catch the sunset. After a group of lingering clouds passed, they realized that they were not looking at the setting sun, but the rising moon. Susmitha watched through teary eyes and when she turned around, Ashish was down on one knee. “I was so surprised and emotional, I fell to my knees and said yes,” Susmitha says.
Their Wedding A blend of Southern and Northern Indian traditions, complete with traditional outfits.

“I asked Ashish for one wedding gift—to write me a poem. He surprised me by reading it during his speech at the reception.”  —Susmitha 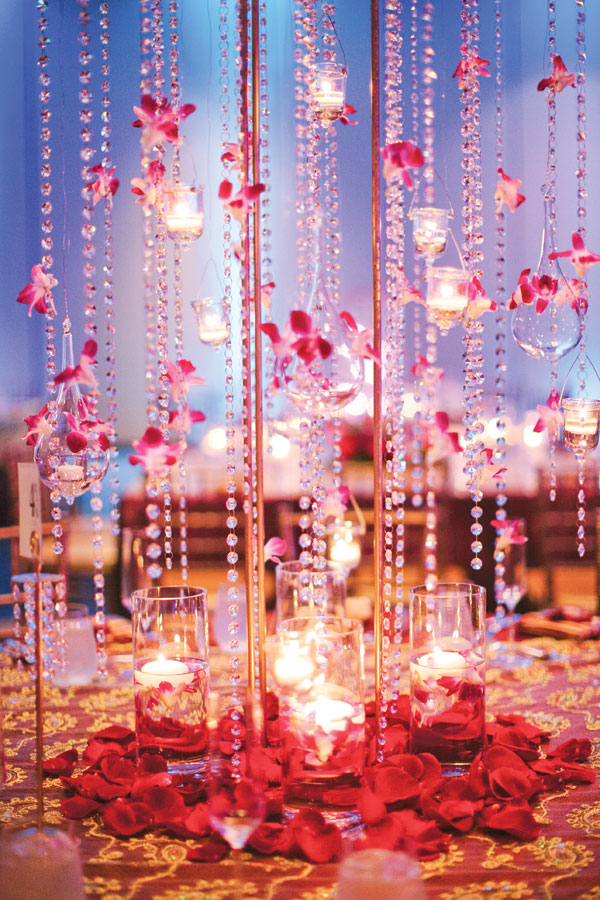 Hanging crystals added a look of luxury to the reception. 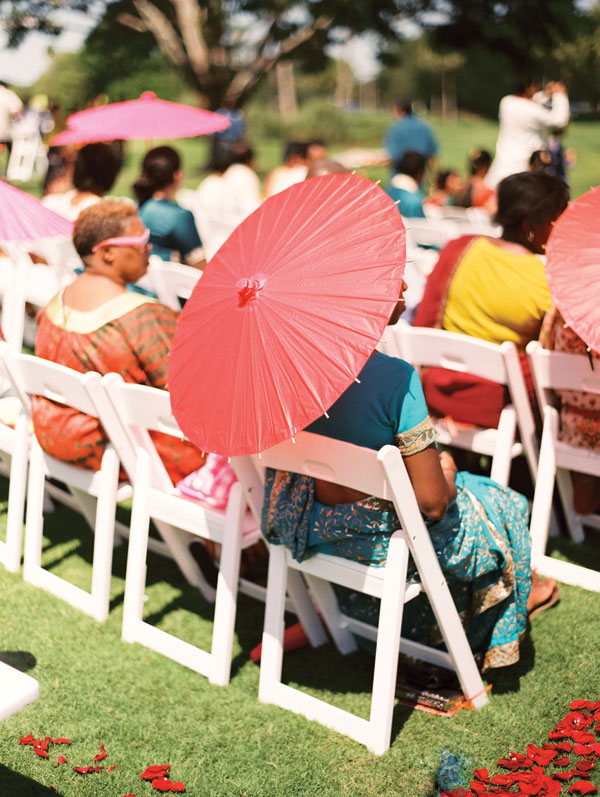 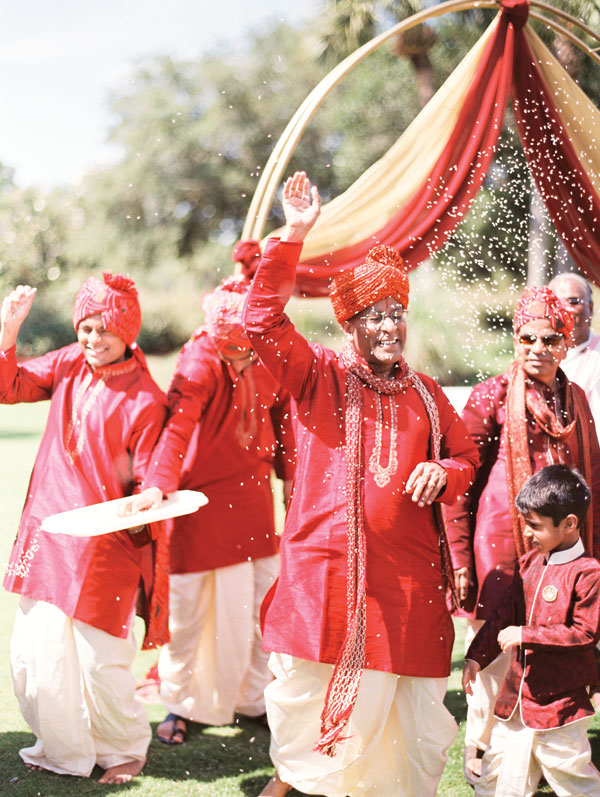 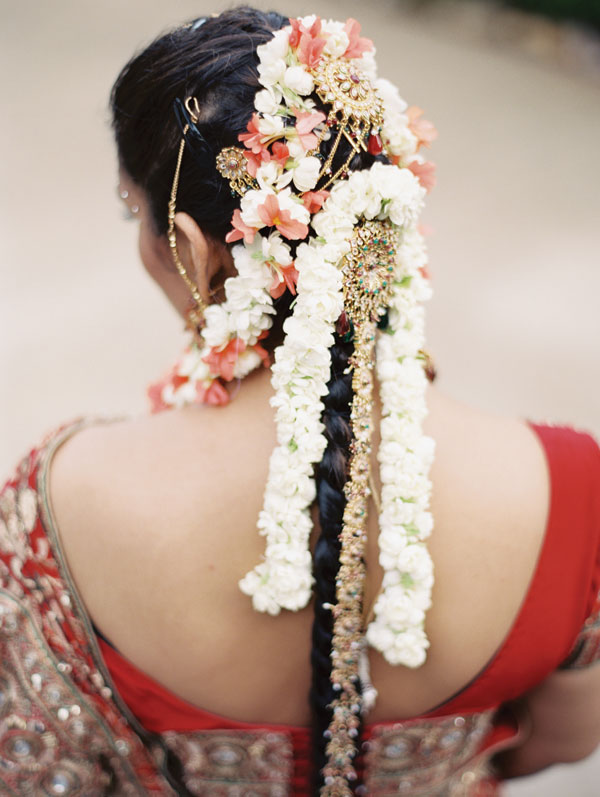 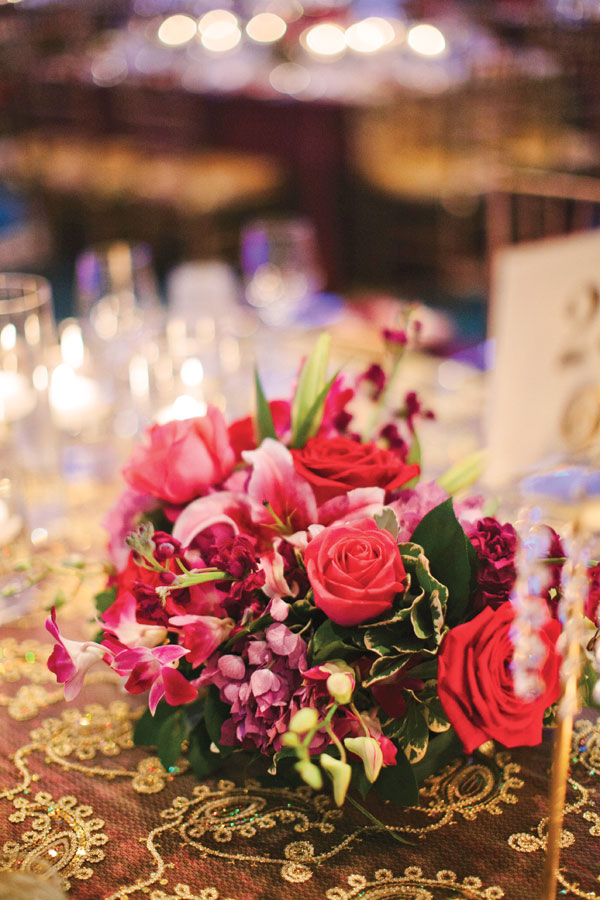 Centerpieces were full of hydrangeas, roses, lilies and orchids. 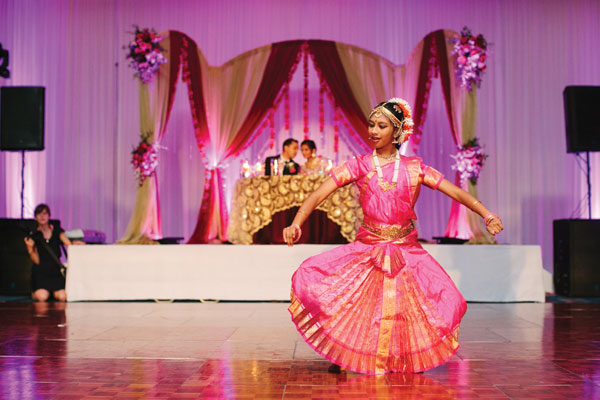 The reception featured a traditional Indian dance, video montage and a special poem. 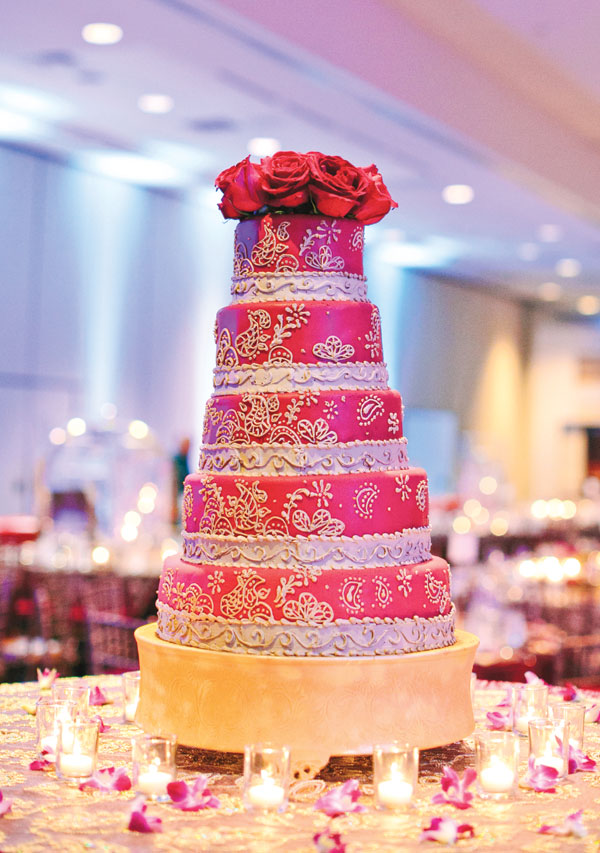 This article appears in the June 2013 issue of Orlando Magazine.
Categories: Real Weddings