A Snap! Space show focuses on photographers Jamel Shabazz and Shawn Theodore. Plus a look at other striking local exhibits.

Like any two people who share the same profession, photographers Jamel Shabazz and Shawn Theodore talk shop when they get together.

But in all the years they’ve known each other, there is one thing that has never been mentioned between them: cameras.

“To be honest with you,” says Theodore, who considers Shabazz his mentor, “I couldn’t tell you the first thing about the equipment he uses. It just never comes up.”

They talk, instead, about their shared subject: the street.

Shabazz and Theodore, whose images will be on display starting Friday night in a joint exhibition at the Mills 50 gallery of Patrick and Holly Kahn’s Snap! Space, are street photographers, focusing on people of color and the communities they live in.

Shabazz is the legend: He’s been capturing life on the subways and in the outer boroughs of New York City in a joyful, compassionate visual embrace since the 1980s hip-hop scene. He’s a street-photographer emeritus at this point, no longer out there photographing the community he loves, which is, he says, different now. “The streets are filled with uncertainty and struggle, day-to-day living is harder in a city that has become so expensive to live in, and gentrification has changed everything.”

What Shabazz always did best was capturing joy and intimacy: his work has the flavor of a family photo album produced by a parent who just happens to know how to handle a camera.  Among the series of books he’s been assembling to parse out the themes and time-spans he chronicled over the decades, the most compelling one may be "A Time Before Crack," which captures innocence and connectivity in a community that would soon lose much of both to the drug epidemic.

Theodore began by photographing hard-bitten inner city neighborhoods in the streets of his hometown of Philadelphia, and has gone on to essentially embed himself in other ethnic communities across the country, spending weeks getting to know people and build up trust with them before he even brings out his camera.

It’s the first time the works of the two photographers—mentor and mentee—have ever been featured together. Both photographers will attend the opening and will return for a VIP event during the course of the exhibition, which will be at Snap! Space through May 12. For details and to register for the opening event, click here.

The Snap! exhibit is in good company. This is an exceptional moment for the visual arts in Central Florida. Briefly:

* At the Orlando Museum of Art: “State of Excellence: Treasures from Florida’s Private Collections,” which runs through April 29, features a rare glimpse of privately-held treasures ranging from 17th century Dutch masters painting to bronzes by Rodin, sculptures by Antoine Bourdelle, French Art Nouveau furniture and vintage photographs. (Above: "A Brawl in a Tavern'' by 17th century Dutch painter Jan Steen) 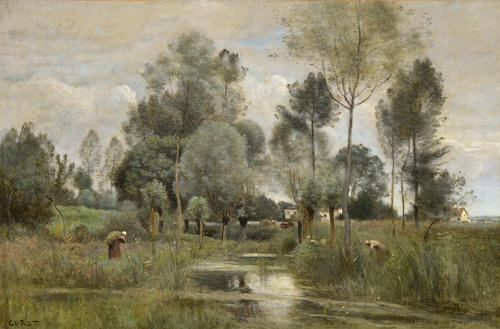 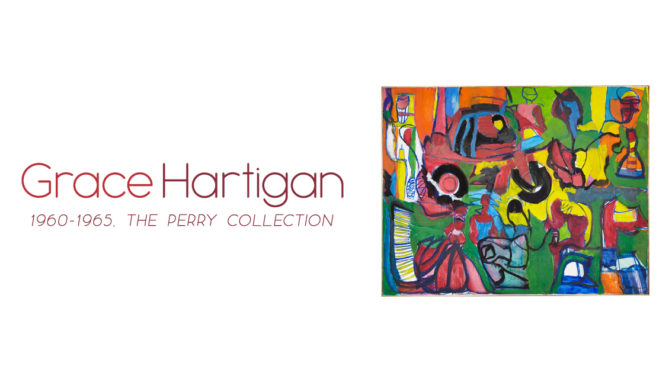 * At the Mennello Museum of American Art: “Grace Hartigan 1960-1965, the Perry Collection” consists of a selection of paintings and collages from a key, often overlooked abstract expressionist of the New York School, will be on display through March 18. 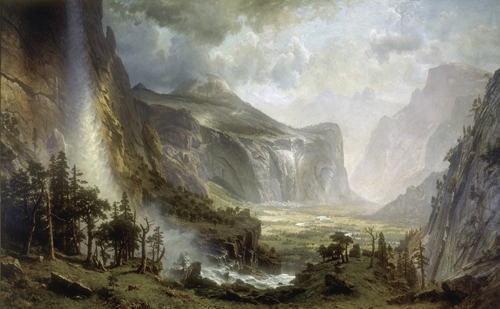 * At the Morse Museum of American Art:  The museum, which helped to fund the restoration of a massive (almost 10 feet by 15 feet) 1867 painting by Albert Bierstadt, “The Domes of the Yosemite," is on view through July 8, when it will be returned to the St. Johnsbury Athenaeum in Vermont.