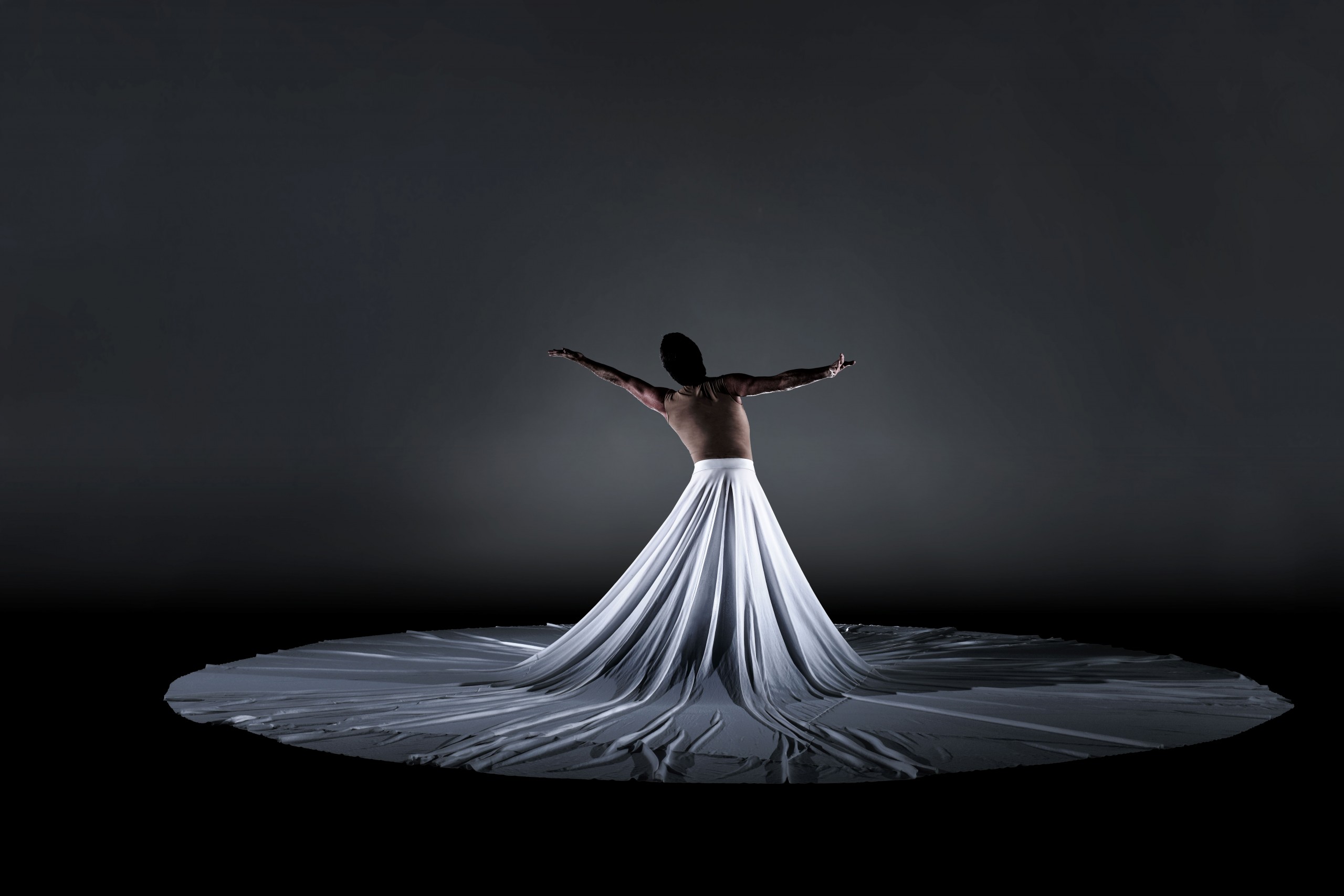 It looks like Robert Hill is going to have to collect himself – again.

Hill, who had a long career as a principal dancer with The Royal Ballet, New York City Ballet, and American Ballet Theatre, will perform in a solo work this month, at the age of 60, as part of an Orlando Ballet program called The Robert Hill Collection.

Other works will serve as a sampler of the choreography Hill has created for his dancers since becoming artistic director of the company in 2009, including selections from Swan Lake, Don Quixote, and his pulsing, highly praised Carmina Burana. But as sentimental journeys go, it will be difficult to top The Calling – the contemplative solo work created by choreographer Jessica Lang, a longtime friend from Hill’s ABT days. She convinced him to perform it.

The Calling is a tribute to a work inspired by a beloved mentor of Lang’s. For a dancer to capture the spirit of the piece requires approaching it, she says, “from a very visceral place – something that’s coming from deep within the soul.”

That would account for how Hill describes his own connection to the dance, which requires a unique costume: a massive white skirt that encircles the performer, generating a sense of buoyant spirituality. “I don’t feel like I have to sell this dance,” Hill says. “It gives me the chance to go within myself – to have a complete experience that way.”

Along with the other works in the program, The Calling will serve to christen Harriett’s Orlando Ballet Centre, marking the company’s first major performance at its new facility in Loch Haven Cultural Park on the shores of Lake Formosa. The program was originally scheduled for last year but was postponed because of COVID-19. Now Hill is a year older, but still in excellent shape, thanks to a workout routine, a careful diet, and the day-to-day rigors of taking his dancers through their paces.

He says he’s even grateful, in a way, for the delay. “It’s given me a year to ponder the meaning this dance has to me,” he says. “I see it as a metaphor for my career.”

“Metaphor” is a pretty word, given the physical demands of a career that was not without its trials. Thirty years ago this month, while performing as Siegfried in Swan Lake, Hill suffered an anterior cruciate ligament (ACL) tear and had to be carried offstage in agony.

A fellow principal dancer, Phillip Broomhead – who now, as it happens, directs Orlando Ballet’s school – was standing in the wings. He slipped into costume and finished the performance.

Hill ended up traveling to Vail, Colorado, to have reconstructive surgery by renowned knee specialist Dr. J. Richard Steadman and was able to resume his career.

Now it’s time for another visit.

The wear and tear on his knee has taken its toll over the decades. After this month’s performance, Hill will travel to Vail for a return engagement with Dr. Steadman and yet another surgery to repair his knee.

Not that this month’s performance is necessarily his swan song.  “I might come back and dance when I’m 99,”  Hill says.

If he does, it won’t surprise at least one old friend.

Susan Jones, who has been with ABT for 50 years and still serves as its regisseur (principal ballet mistress), last month sent Hill this apt birthday message:

“Happy birthday, Robert. I wish I could be with you to celebrate today. Remember: the older the fiddler, the sweeter the tune.”

Categories: Arts and Events
Tags: Robert Hill, The Robert Hill Collection
Want to read the whole issue? Download and read this issue and others on Magzter.