Pizza Bracket Results: Meet the Others in the Exquisite 8

Meet the Others in the Exquisite 8 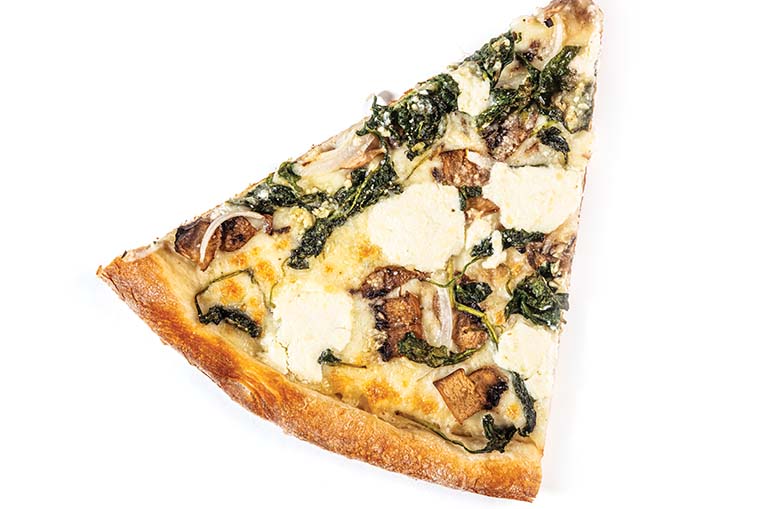 (ALL PHOTOS BY ROBERTO GONZALEZ)

Pizza lovers flock to Anthony’s Coal Fired Pizza for their bubbling pizzas delivered from coal-fired ovens, which heat up to over 800 degrees—at least 200 degrees hotter than gas or wood ovens. The use of anthracite coal burns cleaner than coal with low emissions. Put all that together, and you get a golden crust and a mouthful of flavor.

In addition to their unique baking method, local manager JC Garcia also credits carefully sought-out ingredients for their prize-winning pies. “Everything is fresh,” he says. “We don’t have a freezer or microwave. Everything is all-natural, preservative- and filler-free.”

Another advantage is the tomatoes that Anthony’s sources. “The tomatoes we use for our pizza sauce are selected during a blind tasting by [founder} Anthony Bruno,” Garcia notes. “Every year, Anthony tastes the tomatoes from different farms without knowing which vendor they’re from. We use the best-tasting tomatoes for our sauce. We buy the whole crop, and they’re canned just for us.”

Central Floridians can find Anthony’s Coal Fired Pizza in Altamonte Springs and on Turkey Lake Road, two of more than 60 locations across the country. With so much attention given to each ingredient, it’s clear to see why this pizzeria is a Florida favorite. acfp.com 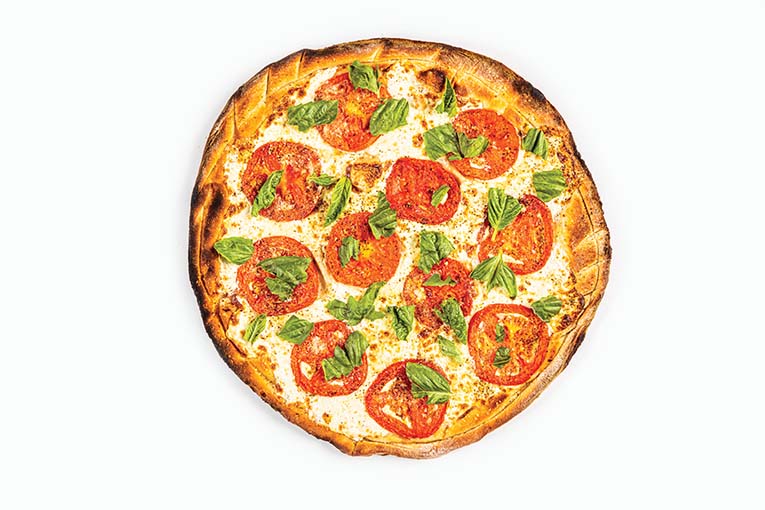 This family-run treasure lets you create your own pizza with toppings like artichokes and eggplant, or you can choose from nine other specialty pies like Buffalo chicken, Bianca, and even a surf ‘n turf topped with shrimp and bacon. A popular Antonella’s topping that isn’t so common in New York City, Francesco says, is the ever-controversial-on-pizza Hawaiian fruit. “We sell a lot of pineapple here!” he says. If you’re shunning carbs or gluten, request the cauliflower crust. And the menu is loaded with salads, heroes, pasta and other Italian dishes.

During these socially distanced times, guests can dine at one of a few tables inside the small pizzeria, while two more tables offer seating on the small porch. Parking spaces outside the door are marked for friendly curbside pickup, and Antonella’s delivers up to four miles from its Fairbanks Avenue location. antonellaspizza.com 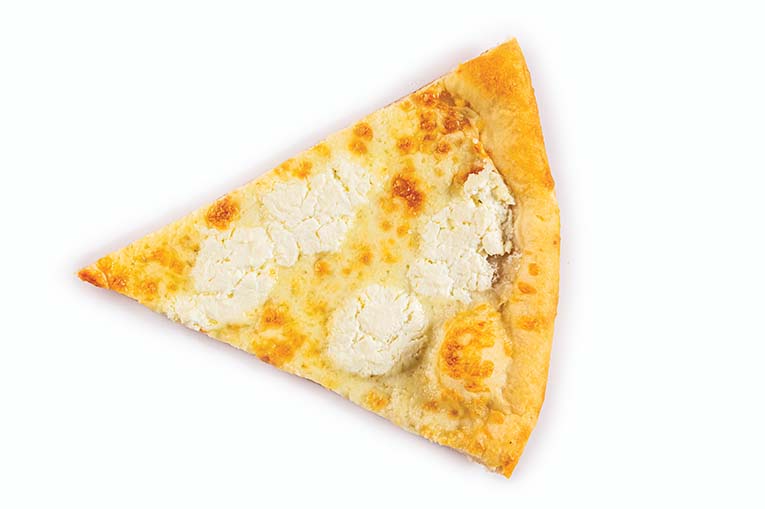 Giovanni’s specialty is making “the best New York-style pizzas we can,” says Manager Roberto Nikollaj. And it’s the perfect time of year for the top-selling Italian Stuffed Pizza, which has two layers each of pepperoni, ham and sausage along with four layers of cheese. “It’s a massive pizza built for parties” and perfect for football season, he says.

Another popular pie is Giovanni’s Special, which is loaded with pepperoni, sausage, ham, peppers, mushrooms, black olives and onions.

Founded in 1994 by Roberto’s father, Krist, and uncles Mike and Joe, today Roberto and his three brothers Zachary, Mark and Nick manage the five Central Florida locations (all seven men are part owners). Giovanni is a family name from a restaurant Roberto’s grandfather owned in New York.

The restaurants also sell hundreds of gallons a week of their bottled house salad dressing, a sweet basil vinaigrette prepared by Krist Nikollaj. “He’s the only one of us who knows the secret recipe,” Roberto says.

The family-oriented restaurants take pride in being neighborhood gathering spots.

“Our community means a lot to us,” he says. During the height of the coronavirus pandemic, Roberto’s restaurant partnered with a church to provide nurses with 300 food orders a week. giovannisrestaurant.com 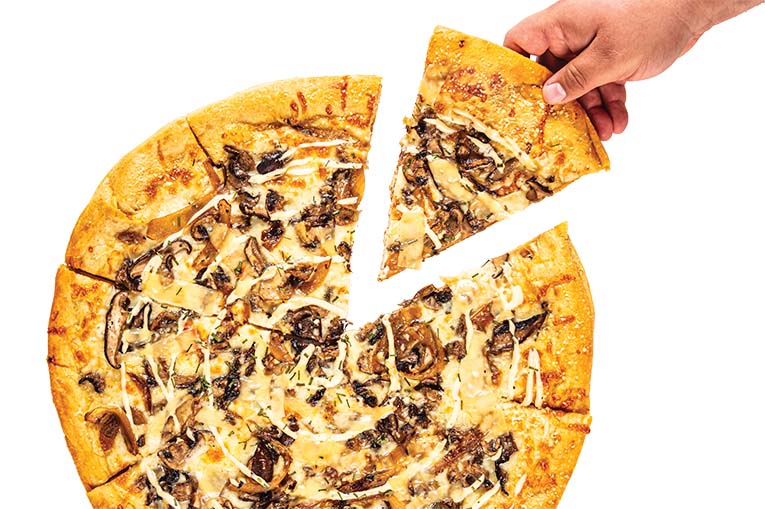 Mellow Mushroom’s pizzas are hand-tossed and baked on stones for crispiness, and molasses and Appalachian spring water elevate the flavor of the crust, says Dan Davis, manager of three of the company’s Central Florida locations.

Guests have a choice of three bases—a slowly simmered tomato sauce heightened with a proprietary mix of herbs and spices; olive oil and garlic; or pesto—and they can select thin crust or classic, which is thicker around the edges. The restaurants offer several cheeses, including a vegan version, plus an impressive assortment of toppings such as caramelized onions, jerk chicken, Genoa salami, green olives and tofu.

Two specialty pizzas, the Holy Shiitake and the Mighty Meaty, are fan favorites says Davis, although early each year, guests looking to keep their New Year’s resolutions often opt for the veggie-ladened Great White or Veg Out.

The chain, founded in Atlanta in 1974, embraced the era’s freewheeling hippie culture, and its philosophy of “mellowing out” holds true today. “Don’t take yourself too seriously, and don’t take us too seriously,” Davis says. “We hope that for our guests, the worries of the world are forgotten and the music will bring back great memories. It’s pizza and beer. We’re not trying to send someone to the moon.” mellowmushroom.com