The six-foot-ten Duke University basketball star was selected by the Orlando Magic. 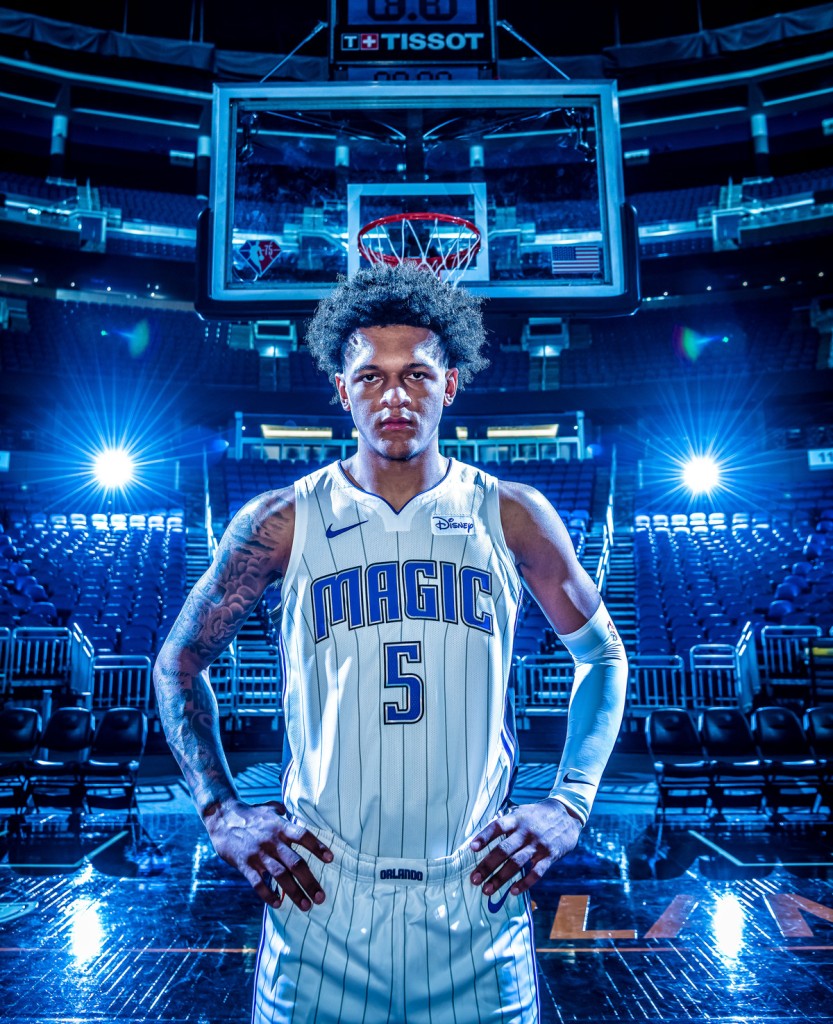 “It was a challenge early on because teachers treated him older than he was,” said Rhonda Banchero, his mother.

Now 19, Paolo continues to live larger that life. As the number one pick in the NBA Draft, Banchero is well-aware of the high expectations.

Pressure? Nah. Just the presumption that he will become one of the greatest players in Orlando Magic history. Boom or bust, kid.

There’s not going to be any handouts no matter what you’ve done in the past,” Banchero said at his introductory press conference Friday at Amway Center. “At Duke I had to earn everything, I wasn’t handed anything. That was some of the advice that [Coach Mike Krzyzewski] gave me. No matter what pick you are, you have to come in and take what you want. You’re not going to be handed anything at this level.” 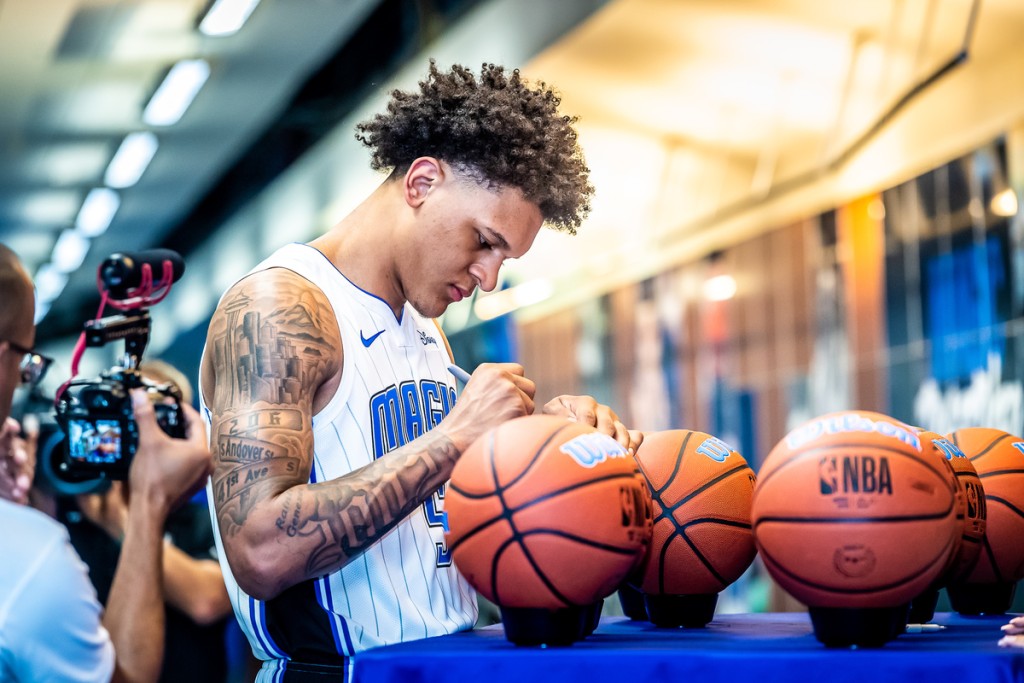 Those expectations because a touch more challenging because the consensus number one pick was presumed to be Auburn’s Jabari Smith. But as a 6-foot-10 power forward who led Duke to the Final Four, Banchero was deemed NBA ready and the best man available.

Banchero was joined at the press conference by Michigan’s Caleb Houstan, the number 32 pick in the draft. Reinforcements are needed for a franchise that has only made two cameo appearances in the playoffs since the 2011-2012 season.

“Today is a great day for our team,” said Jeff Weltman, President of Basketball Operations for the Magic. “We went into this draft looking to add skill, size, shooting, IQ, integrity, positional versatility, and these two young guys check all the boxes.”