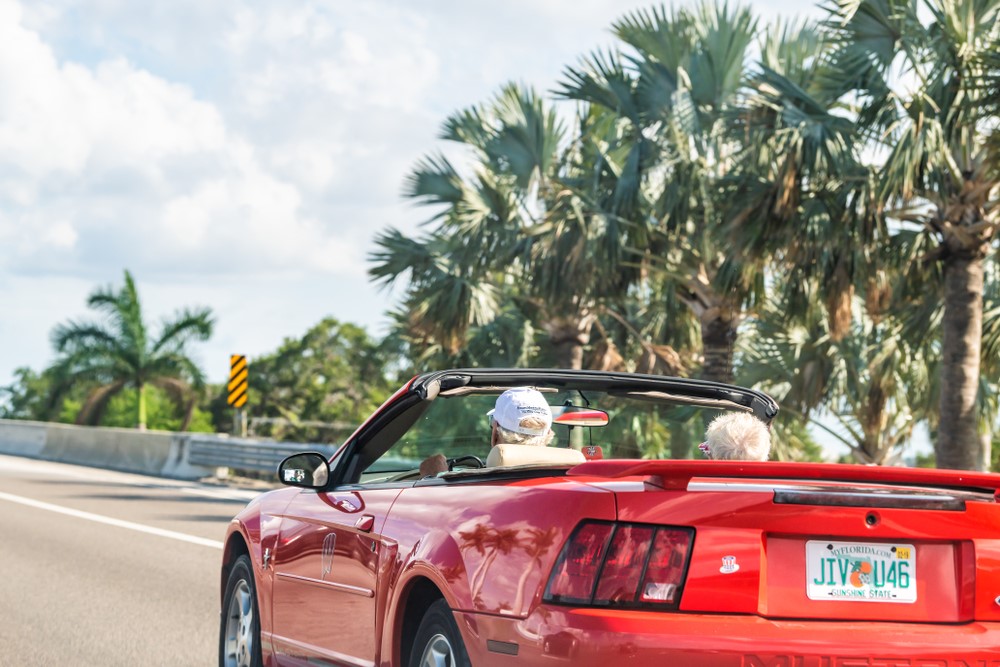 Have you ever been stuck in traffic and wondered to yourself, “Does everybody and their mother in Orlando drive?” While it’s not technically everybody, according to a recent report from Automoblog, practically everybody in Orlando does drive — or at least has access to a car.

Orlando Cars and Traffic: The Numbers

Automoblog used data from the 2020 U.S. Census to compile a list of the 10 U.S. cities with the highest rates of car ownership. According to that data, 95.2% of Orlando households have access to a vehicle. That ranks O-Town sixth in the country for car access.

The article also mentions a few other traffic statistics for each city. It says that Orlando drivers spend an average of 25.4 minutes commuting to and from work each way. It also says that the average driver spends around 75 extra hours each year on the road due to traffic congestion.

Why Do So Many Orlando Households Have Cars?

A sizable portion of the traffic in Orlando actually comes from people who live just outside of it. Places like Kissimmee, East Orlando, Dr. Phillips, Winter Park and Maitland have grown tremendously in recent decades as commuter suburbs.

As a result, planners have designed roads and other infrastructure to accommodate those living in these suburbs. This, in turn, has led to more sprawl and an increased need for access to a vehicle.

Several areas of Orlando, such as Mills 50, Ivanhoe Village and Park Avenue in Winter Park, are decidedly walkable. However, outside of these places, walkable areas are almost non-existent.

Massive highways that cut through the center of the city, expansive urban sprawl and other factors all make it difficult to get around on foot. That means most errands and other trips necessitate a ride in a vehicle.

As Ashley Almanzar, Communication and Media specialist for the Early Learning Coalition of Orange County and longtime Orlando resident puts it, “The average O-Towner requires a car to get a can of soda.”

It’s not just that it’s difficult to walk around Orlando, it can also be outright dangerous to do so. According to the 2022 Dangerous by Design study from Smart Growth America, Orlando ranks as the most dangerous city in the U.S. for pedestrians. This is based on pedestrian fatality rate data from 2011 through 2020.

Personal safety is one of the main reasons Almanzar says she needs a car. “That’s even more reason to have a car,” she says. “This city is designed to be dangerous for anyone not in a vehicle.”

“I feel like the buses don’t get to enough places and they are few and far between,” she says. “You can end up waiting for 45 minutes for a bus.”

For example, the 10-minute drive from dinner at The Strand to the Amway Center for a Magic game takes more than 30 minutes on public transit. It’s a similar story for commuters, too. Someone commuting from Doctor Phillips to Downtown Orlando can get there in 17 minutes without traffic. The same journey on public transportation would take over an hour.

What Does the Automoblog Report Mean for Orlando?

Orlando’s inclusion in the Automoblog report may be a bit of a wake-up call. While a high rate of car access isn’t inherently a bad thing — people do, after all, enjoy driving — it calls into question why it’s such a necessity.

That said, it’s important to keep the numbers in context. High rates of car access are the norm, not the exception, for American cities. New York City has the lowest rate of car access  according to the same dataset used in the Automoblog article. Still, 69% of New Yorkers — a clear majority — have access to a vehicle.

The statistics in the Automoblog reveal a city that is deeply dependent on private vehicles. Whether or not Orlando residents see that as something that should change is a separate story.

Automoblog is an online automotive publication dedicated to bringing drivers the latest information and insights. Through groundbreaking journalism, authoritative reviews, and in-depth industry studies, Automoblog provides expert perspectives on all aspects of cars and car ownership.