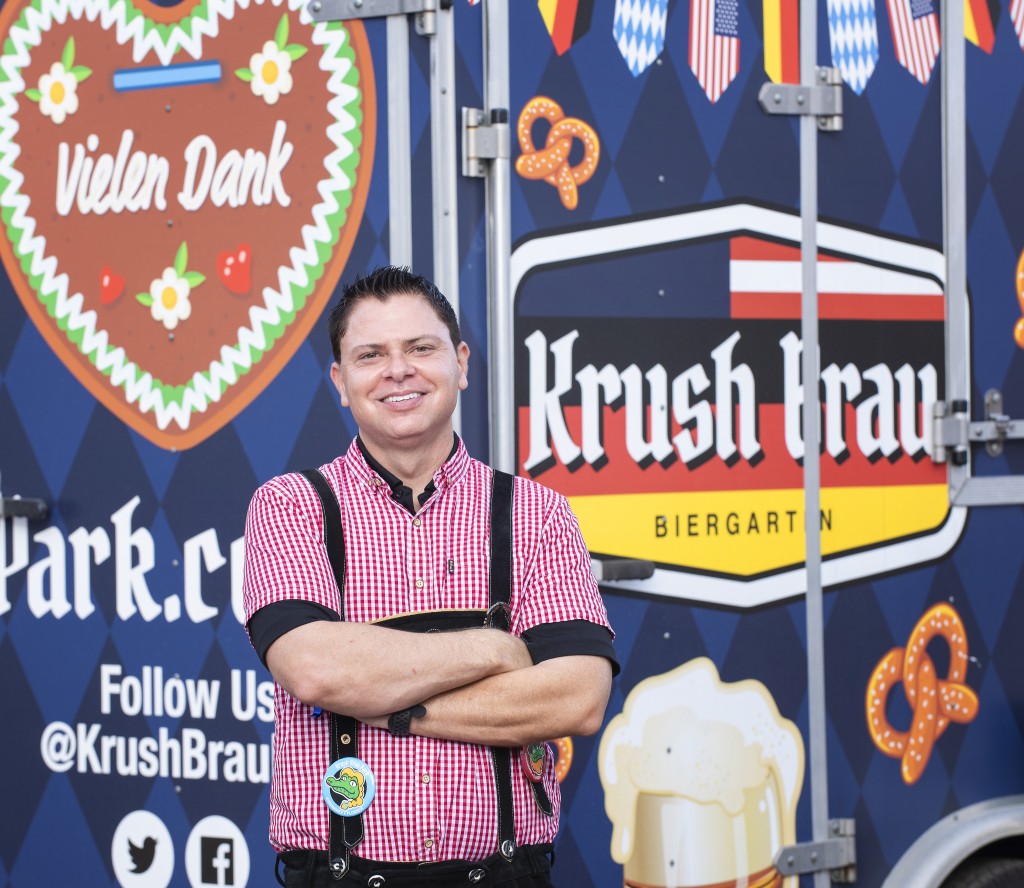 Waylon Krush returned from his three-year U.S. Army deployment to Germany with a newfound passion and vision. “I fell in love with Germany,” he admits. “I wanted to bring a real Oktoberfest here.” So Krush bought the 7 acres once occupied by Jungleland Zoo in Kissimmee and began to develop a family-friendly, German-themed entertainment complex. 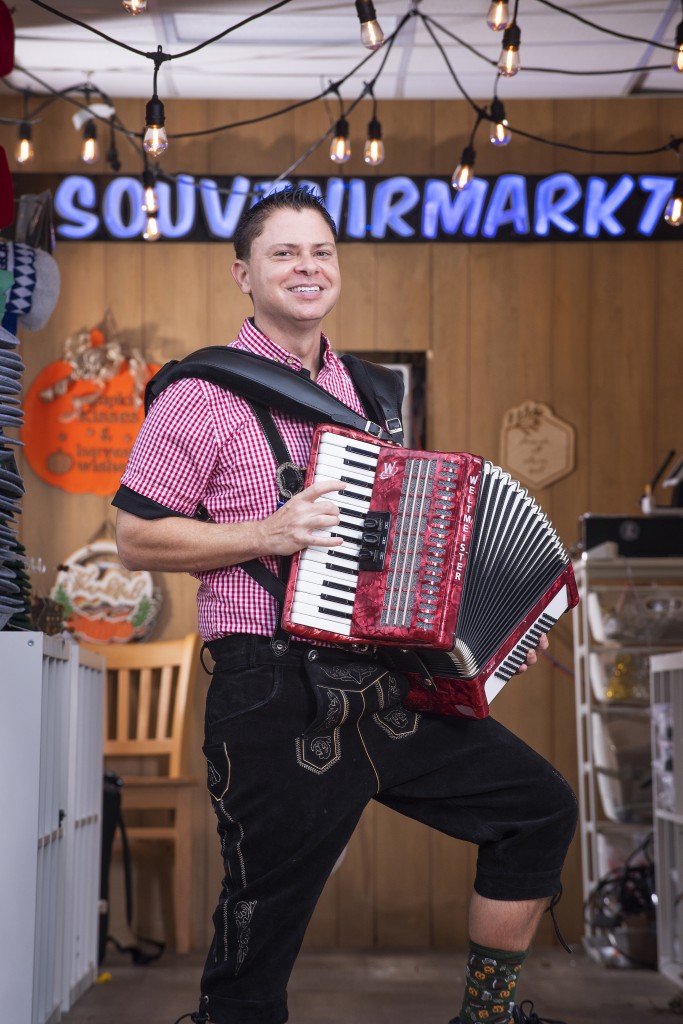 The second area will feature a biergarten restaurant featuring authentic German food, as well as homemade and imported German beer. But behind that, visitors will encounter food, games and even animals—animatronic ones, that is—from various countries.

“Everything will be themed, and you’ll be able to experience different countries all around the zoo,” says Krush, who co-owns Krush Acquisitions with his wife, Katie. The veteran says the complex is attracting the attention of the area’s large and varied community of European expats.

The animatronic animals will be “an ode to the old zoo” but with a new facade, he explains. “We’ve taken the zoo and put a Bavarian front on it. When you drive up to it, it will look as if you’re in Bavaria, Germany.” Families can also enjoy playgrounds and an outdoor theater.

“We decided we wanted to have something kids and their families would enjoy,” Krush says.