MLS stars and global soccer icons Wayne Rooney, Carlos Vela, Jonathan dos Santos and Nani will be joined by Koke and other Atlético de Madrid players on Tuesday, July 30 at 8 p.m.! Tickets are only $10!

Catherine Walters,
The MLS Skills Challenge presented by Target, the newest addition to All-Star Week, will take place on Tuesday, July 30 at 8 p.m. ET at ESPN Wide World of Sports Complex at Walt Disney World Resort. The 90-minute event will feature three teams comprised of three players each — one team representing the MLS All-Stars, one team representing host Orlando City SC, and one team representing All-Star opponent Atlético Madrid – competing across three skills that are authentically rooted in the sport: Shooting, Passing, and Touch and Volley. The night kicks off at 5 p.m. with the 2019 MLS Homegrown Game presented by Energizer®!

Tickets ($10) include the Skills Challenge and the Homegrown Game 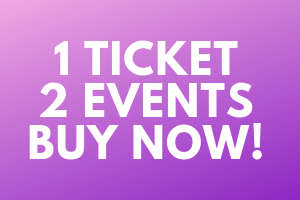 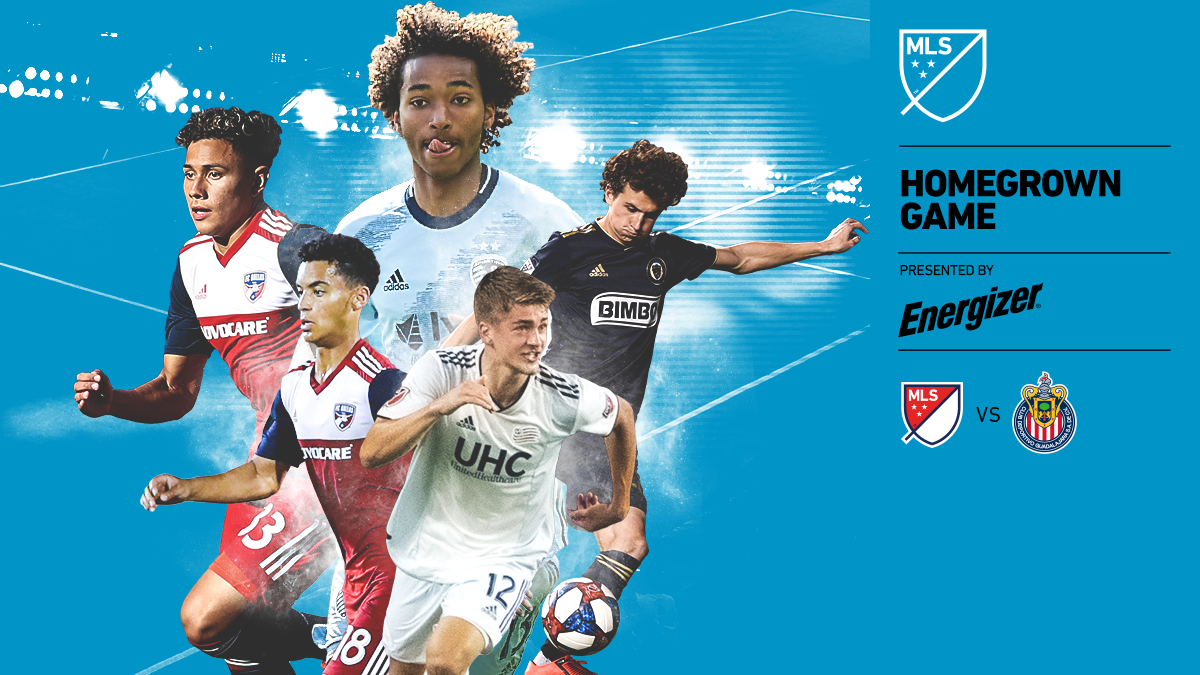 Ahead of the MLS All-Star Skills Challenge, watch MLS's best young players in the MLS Homegrown Game presented by Energizer. Players from the youth national teams of the United States and Canada will represent the league. The team, to be coached by Orlando City SC Academy Director Marcelo Neveleff, features some of the league’s most accomplished young stars who will take on Chivas de Guadalajara’s Under-20 Team. Chivas de Guadalajara’s Under-20 team brings an accomplished track record to the match. The club captured the Liga MX Clausura 2019 Under-20 title and features numerous players that have received time with both the Chivas reserve squad and the first team side that has captured three titles over the previous three years. 1 ticket gets you into both events (only $10)!

MLS stars and global soccer icons Wayne Rooney, Carlos Vela, Jonathan dos Santos and Nani will be joined by Koke and other Atlético de Madrid players to headline the new MLS All-Star Skills Challenge presented by Target on on Tuesday, July 30 at 8 p.m. ET.
Hosted by the F2 Freestylers Jeremy Lynch and Billy Wingrove, who have worked with top professional players from around the world, amassing a social following of more than 20 million fans, the MLS All-Star Skills Challenge presented by Target will be a 90-minute event that features three teams – MLS All-Stars, Orlando City SC, and Atlético de Madrid- competing in three skills authentically rooted in the sport. 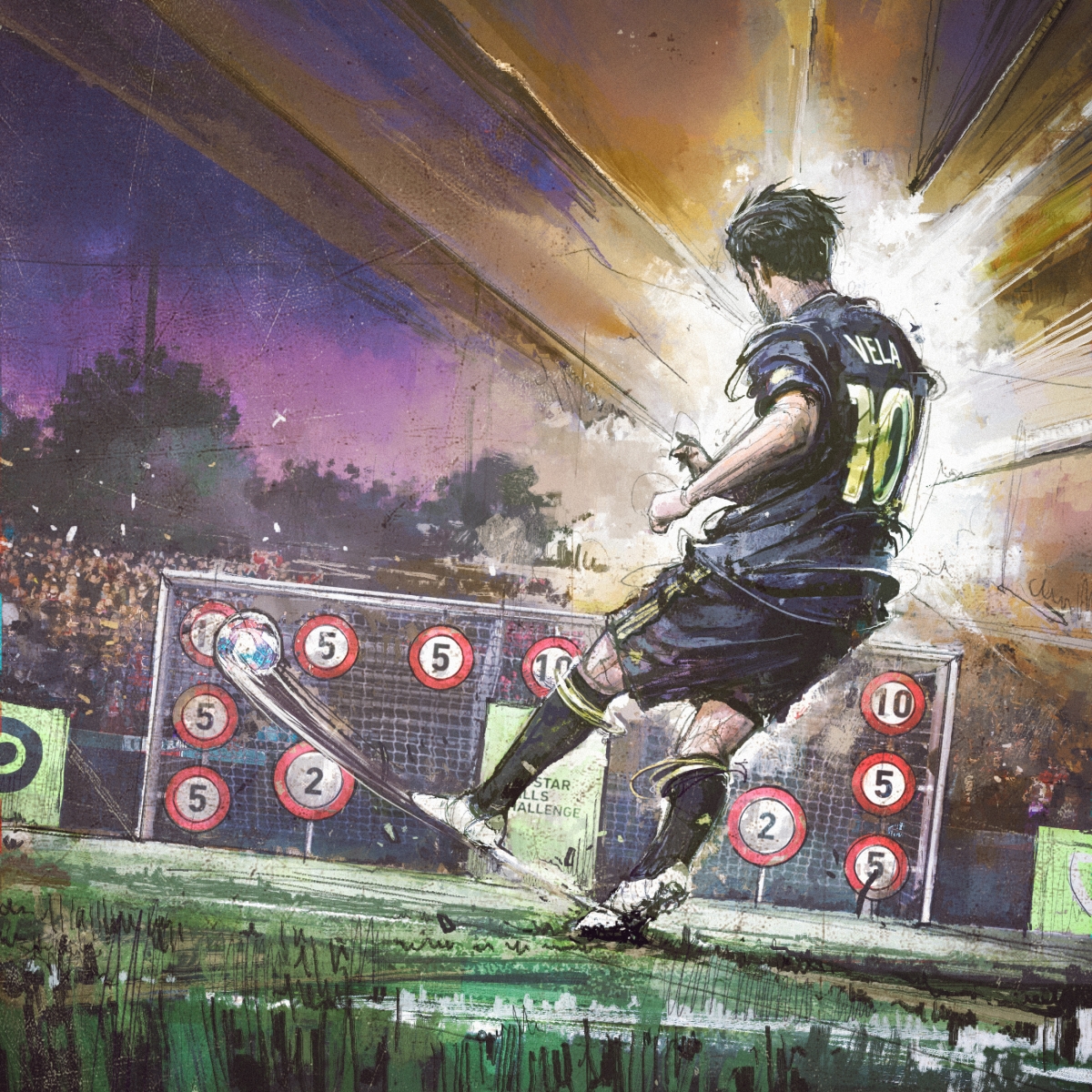 The pressure is on and accuracy is key as each team takes shots on goal, attempting to hit targets with varying point values based on degree of difficulty. 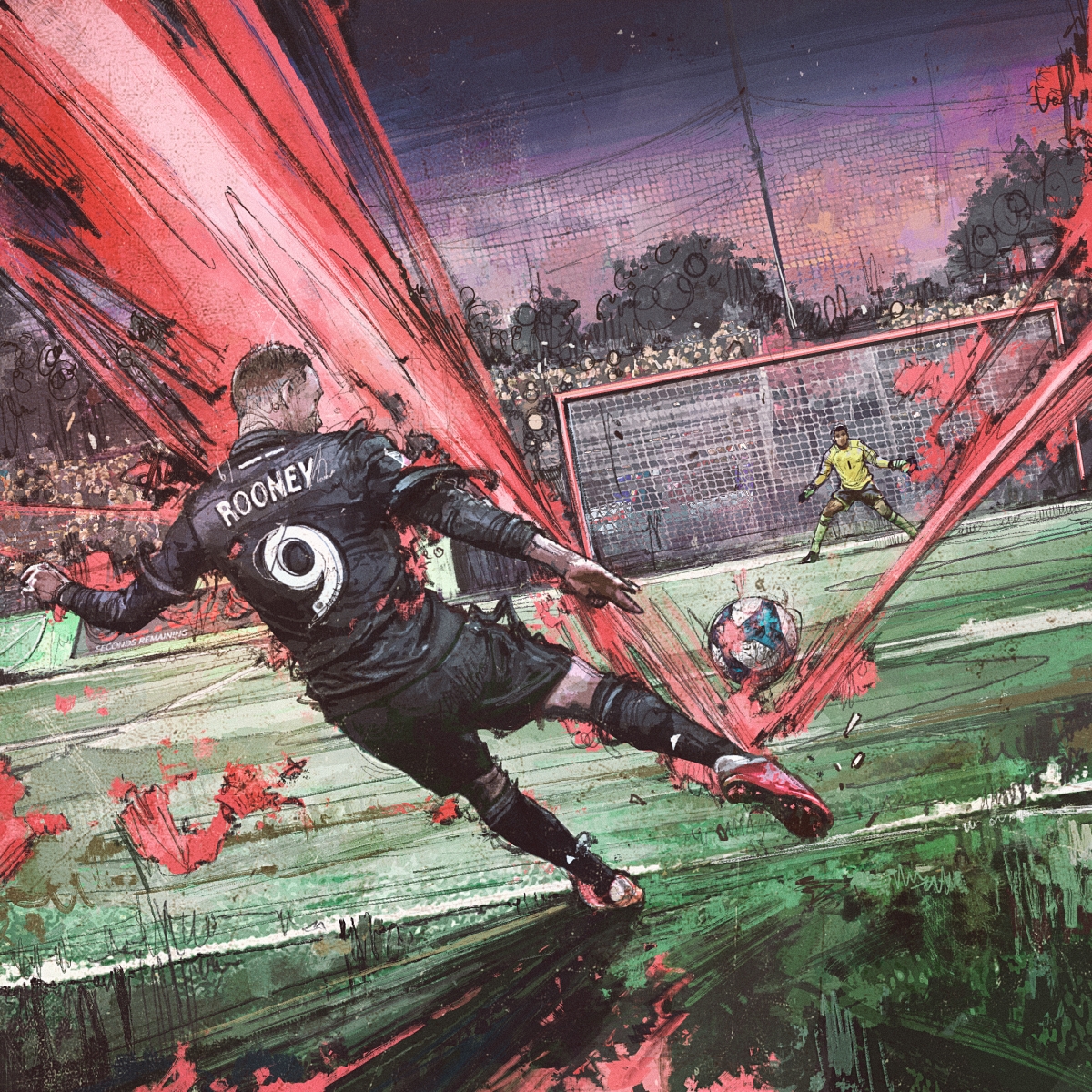 Technique and creativity will be on display as each player showcases his ability to score dynamic goals. Players will receive a series of crosses served in by their teammates and attempt to score on goal. Different points will be awarded based on the whether the shot is a full volley, bicycle kick, etc. 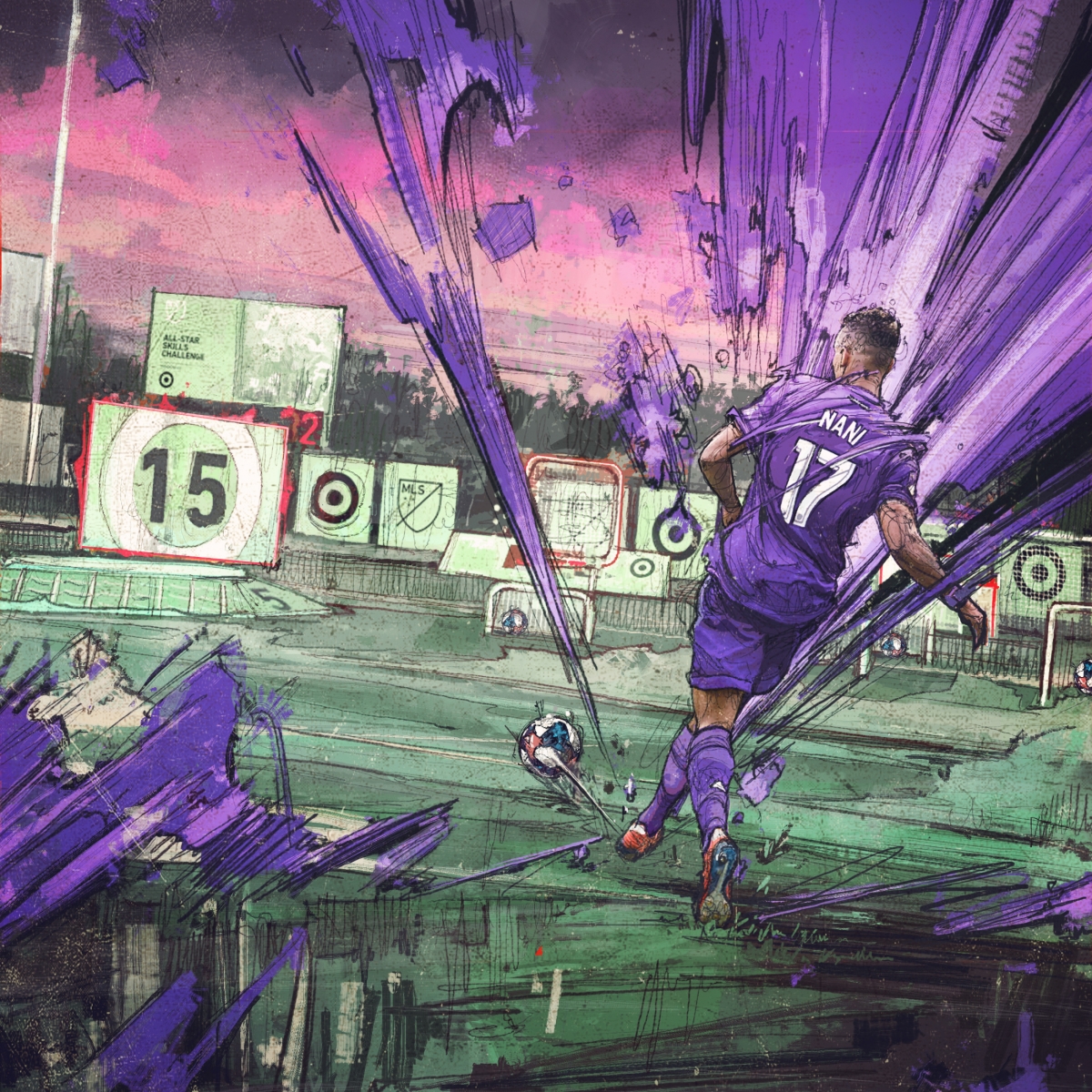 Each team is on the clock to score as many points as possible in two minutes by hitting static and moving targets that range in points based on degree of difficulty.
Categories: Arts and Events, Home Page Features
Want to read the whole issue? Download and read this issue and others on Magzter.