Marissa Moore and Jason Toepler met at a mutual friend’s party in early 2005, becoming fast friends in the same social circle. It wasn’t until a December 2005 UCF football game that Jason decided to change the course of their relationship. The cold weather gave Jason the confidence boost he needed to grab Marissa’s hand for the first time, which Marissa, a 2007 UCF graduate, dubbed their first unofficial date. They spent the next five years traveling, sharing many adventures and falling in love. They also adopted Rookie, a shih-tzu/poodle mix, who helped Jason propose on June 24, 2010. “Rookie ran over to me, then I saw Jason on one knee detaching a ring box from his collar,” says Marissa. “I was so nervous, I couldn’t stop laughing, so it took me a minute to answer.” After she said yes, Jason took her to a surprise engagement party at Ember, an Orlando nightclub, with family and friends. A year later, Marissa, 26, a meeting and special events manager, and Jason, 28, a sales rep for a building distributor, tied the knot. “The best thing was that all our friends and family were together celebrating with us,” says Marissa, “but Rookie had to wait till we got home.” 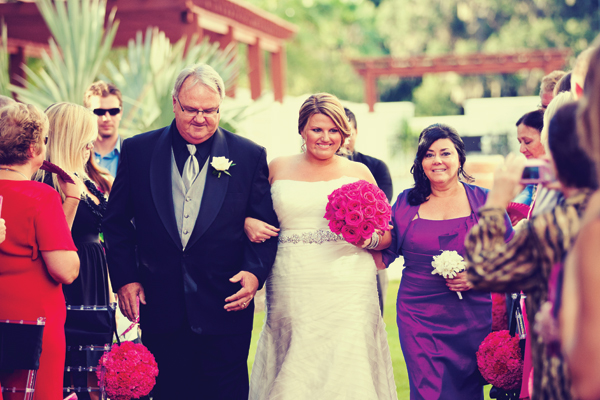 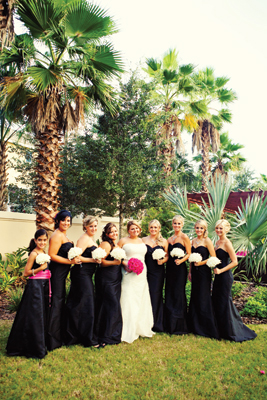 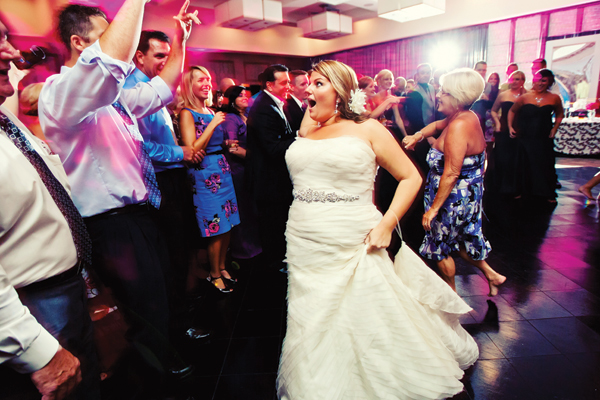 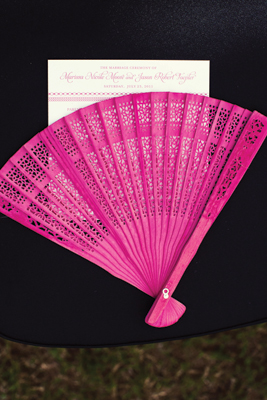 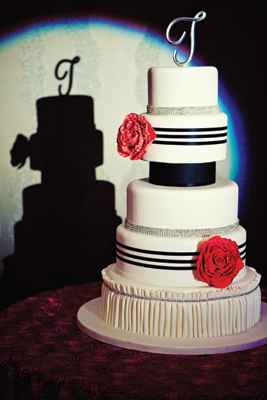 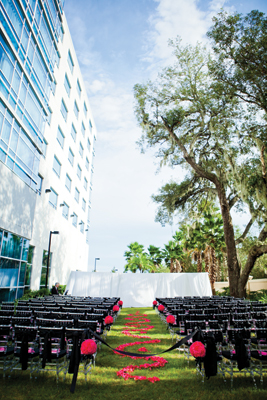 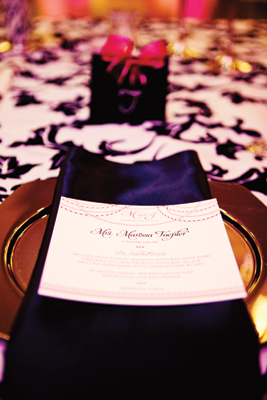 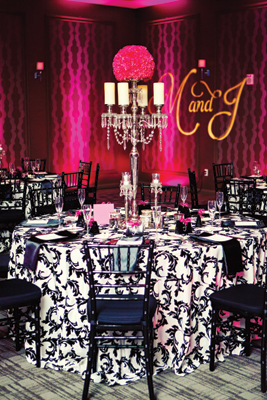