The Bride Maria Shameem Hossain, 26, is an attorney, judicial law clerk and Disney cast member.
The Groom James Clayton Dinkins, 27, is an attorney and shareholder in his own firm.
How They Met Jamy and Maria had both been accepted to Florida State University and met on the first day of law school at orientation. Jamy’s friend from high school introduced them to each other, having just met Maria moments before himself. Though the first semester of law school was difficult, Maria and Jamy made time for one another and started dating just before Valentine’s Day.
Their Engagement During their third year of law school after final exams, Jamy picked Maria up from class and didn’t tell her where they were going. Seven hours later, they arrived in Savannah, GA, where Maria’s college best friend was waiting in a downtown cottage to surprise her. The next evening, Jamy and Maria took a sunset walk to one of Savannah’s historic squares. “That’s where he got down on one knee and proposed,” says Maria. The event was videotaped and photographed by Maria’s friend, who was hiding in a bush nearby.
Their Wedding The couple incorporated various aspects of “light,” inspired by Disney’s Tangled and Pinterest. 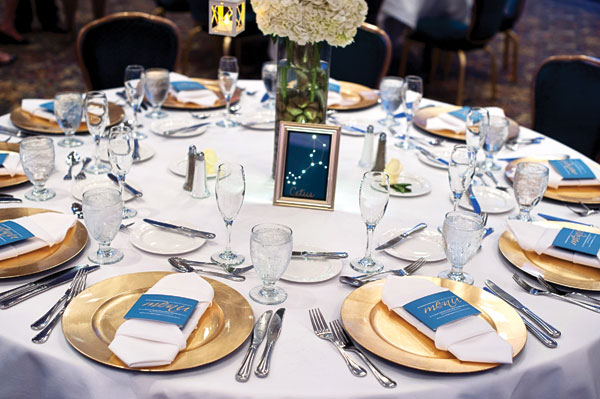 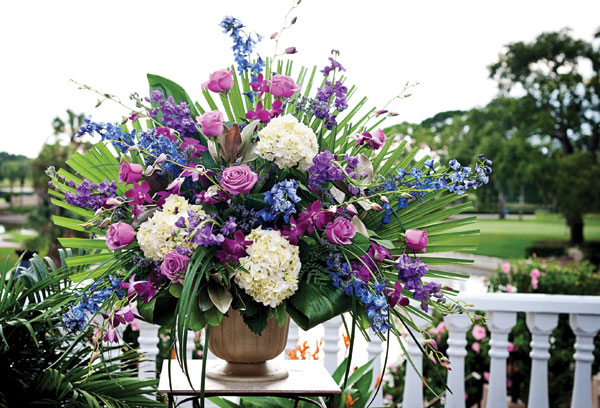 The ceremony featured full, lush vases of roses and hydrangeas. 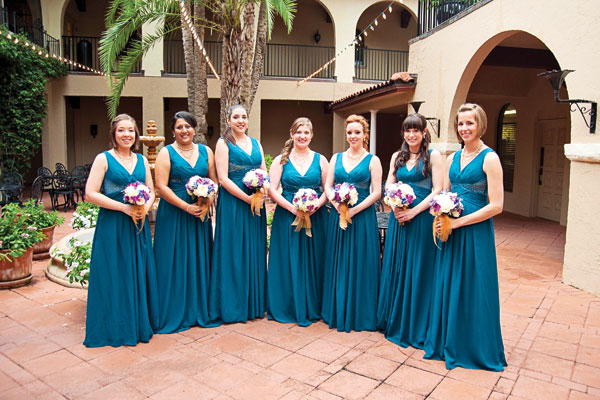 Bridesmaids in their matching teal dresses. 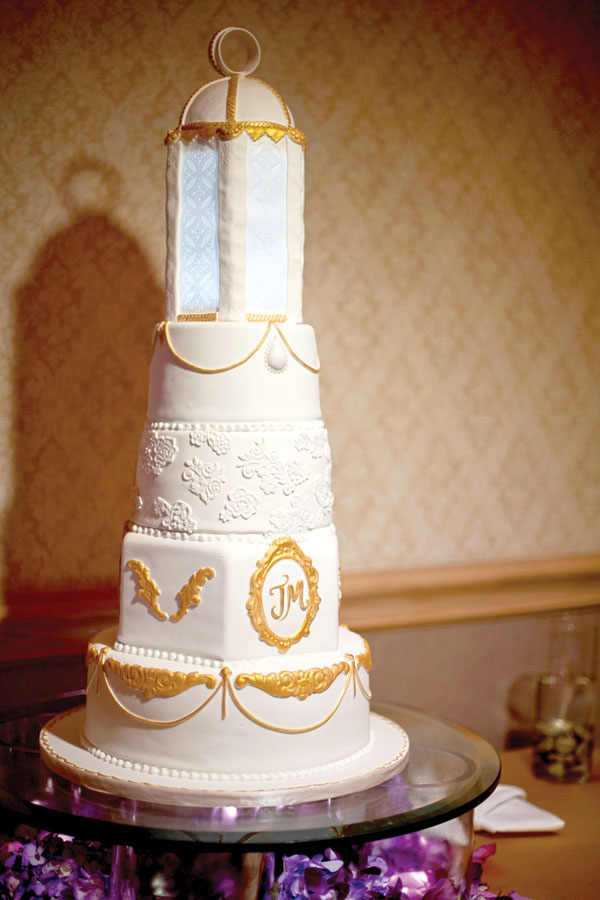 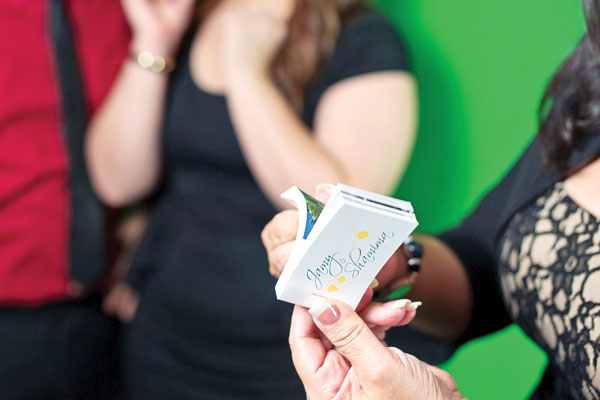 Guests enjoyed making their own flipbooks. 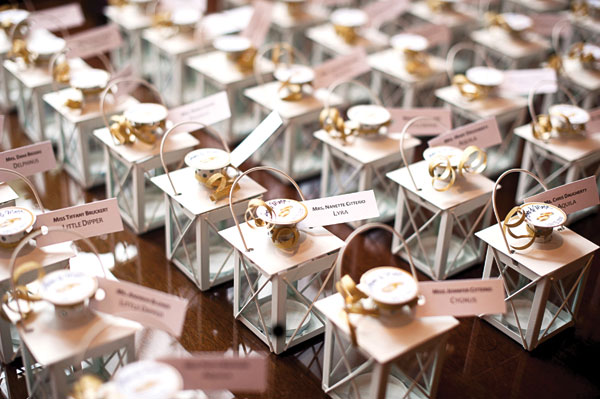 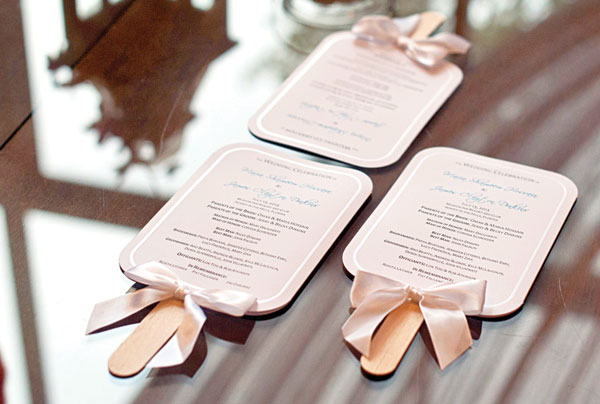 This article appears in the January 2014 issue of Orlando Magazine.
Categories: Real Weddings