How to Celebrate Mardi Gras at Universal Orlando

Mardi Gras makes its way from the Big Easy to Universal Orlando each year, bringing the parades, beads, costumes, revelry, food and fanfare for which the holiday of indulgence is known. The family-friendly version of “N’awlins” features 14 nights of fun, including concerts from some of the biggest names in music.

Christian traditionalists look away: there's no giving up anything for Lent here. In fact, Universal Orlando's biggest bash this side of the bayou lasts way past Fat Tuesday and even after Easter.

It all goes down from Feb. 6 to April 16 when, on select nights, Universal Orlando transforms into a giant street party complete with rocking concerts by top-performing artists, millions of beads flying through the air and a festive parade led by amazing performers with outrageous floats custom-built for Universal's guests. 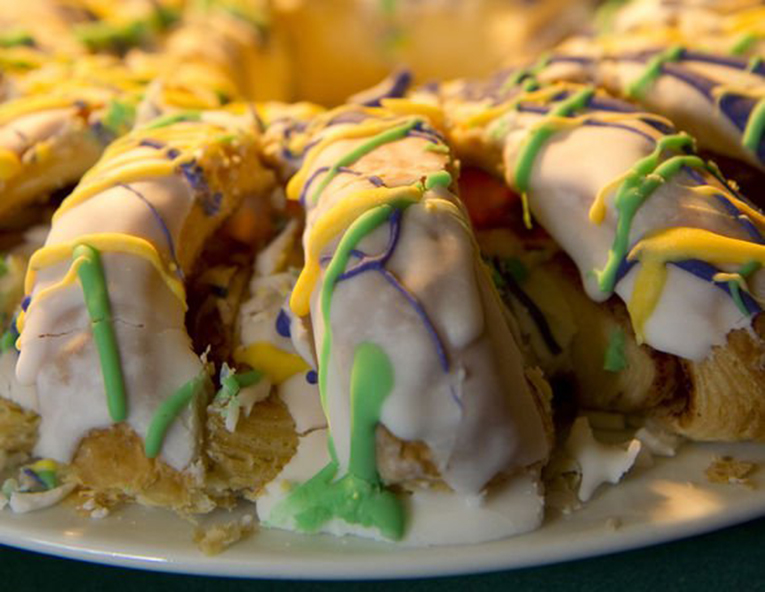 The main event of the colorful annual carnival you don't want to miss is the parade. Don purple, green and gold and dance your way through Universal Studios accompanied by hundreds of bead-throwers, towering stilt-walkers and sequined-costumed dancers.

"We are working with Kern Studios out of New Orleans to develop four brand-new floats this year: an Octoberfest float, a Fourth of July float, a Rio Carnival and a Venetian Carnival float," says Jason Horne, show director for Universal's Mardi Gras. "We have the beautiful floats, but the parade's performers are the heart beat. Until we get them throwing the beads and dancing and interacting with guests, that’s when Mardi Gras really begins.”

For peewee partiers, the Little Jester's Parade Viewing Area provides a private section to catch all the action. Throughout the day, visitors can also witness and even participate in a second-line parade, a New Orleans tradition where a main line of brass instruments is followed by the crowd. 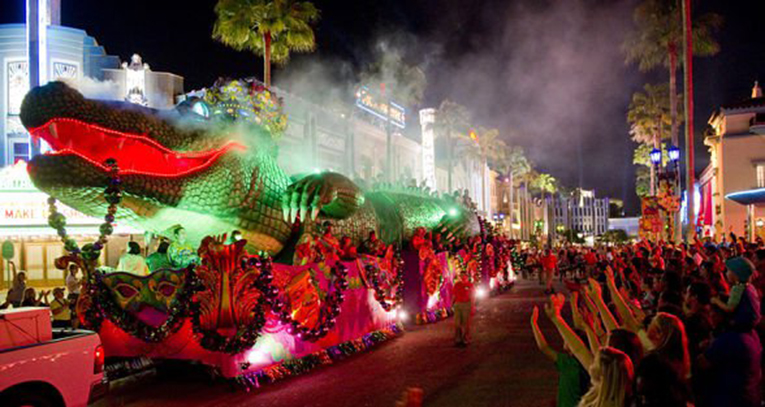 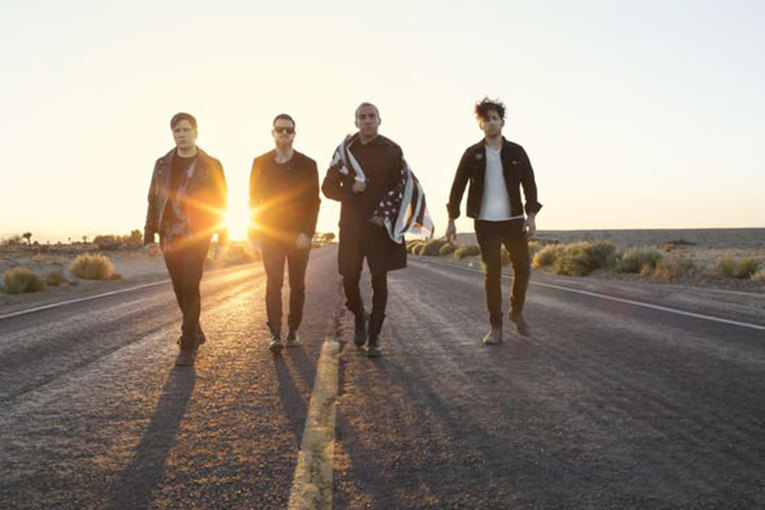 Good times and great food are on the menu at Universal Studios where New Orleans-style cuisine treats your tastebuds to a party. Inside the park at the event's French Quarter district, complete with succulent Cajun-spiced seafood, red beans and rice, gumbo, crawfish, jambalaya, crispy hushpuppies, heavenly beignets and king cake.

At CityWalk, New Orleans Celebrity Chef Emeril Lagasse has two outposts, Emeril's Orlando and Emeril's Tchoup Chop. Emeril's Orlando Chef de Cuisine Doug Braselman, a New Orleans native, turns out signature dishes like barbecue shrimp, andouille-crusted drum and crawfish bread. "I worked closely with Emeril at his original restaurant on Tchoupitoulas [in New Orleans]," says Braselman. "While we serve some of his signatures here like the barbecue shrimp and the wild mushroom pasta with tasso cream, he gives me free rein." A few of Braselman's creative menu choices include honey-lacquered duck that has been marinated in sweet tea for five days and seared tuna with tomato jam and sweet onion cream. For Mardi Gras, he's added a king cake sticky bun to the dessert menu. Guests can also find a menu of New Orleans Libations, like the Sazerac, French 75 and Gin Fizz. 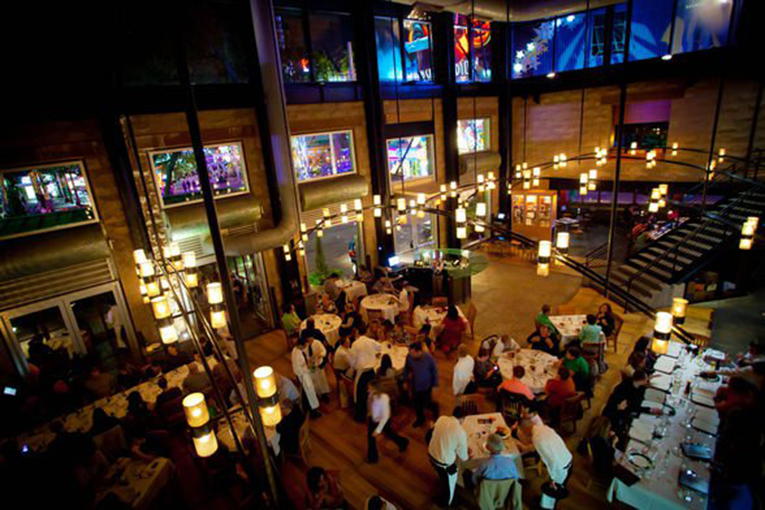 After dinner, the party continues at Universal CityWalk. Of the unique party zones that make up Orlando's version of Times Square, Pat O'Brien's is the place to be for Mardi Gras. Straight out of Bourbon Street, this funhouse packed with numerous bars features dueling pianos and live music in its bricked-courtyard with flaming fountain that's a replica of the New Orleans establishment. Be sure to order the famous hurricane, made with generous amounts of rum, fruit juice and grenadine. 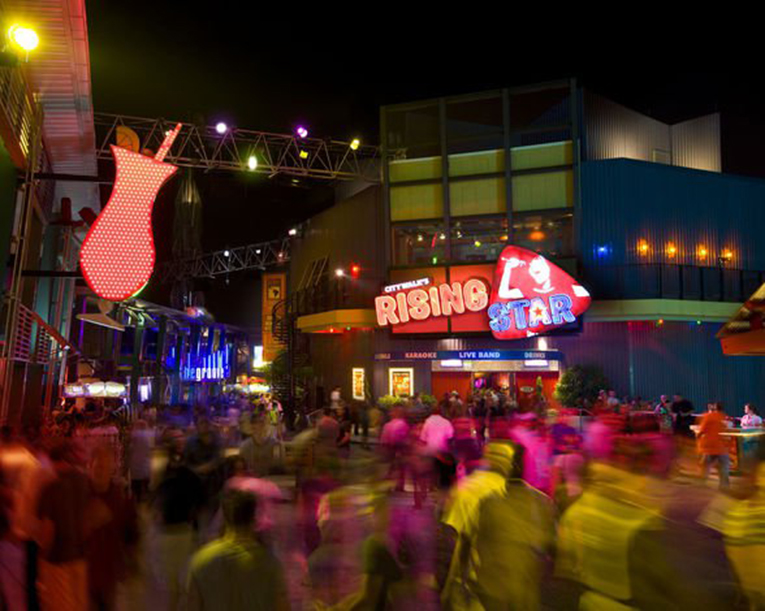