Letter from the Editor: To the Rescue

All creatures great and small.

The bird you see cracking a slight smile in the photo below is Little Cheep. He may not have nine lives like his sworn enemy, el gato, but I know that he has at least two. Which is why he’s smiling.

My wife and I met the cockatiel quite suddenly on a Saturday morning in February. The tiny escapee—from where, we still do not know—was being attacked by two huge blackbirds outside our condo, one of which delivered a nasty bite above Cheep's right eye. We attempted a rescue when he paused underneath a bush, but he slipped through our hands and headed over the condo wall—toward a busy four-lane highway.

It seemed that Cheep was doomed.

But something told me to go bird hunting. As I strolled up the sidewalk, the exhausted little guy flew up from a narrow grass strip not three feet from the roadway and made a sharp right back into our condo complex, where my wife plucked him from a low-hanging tree branch. 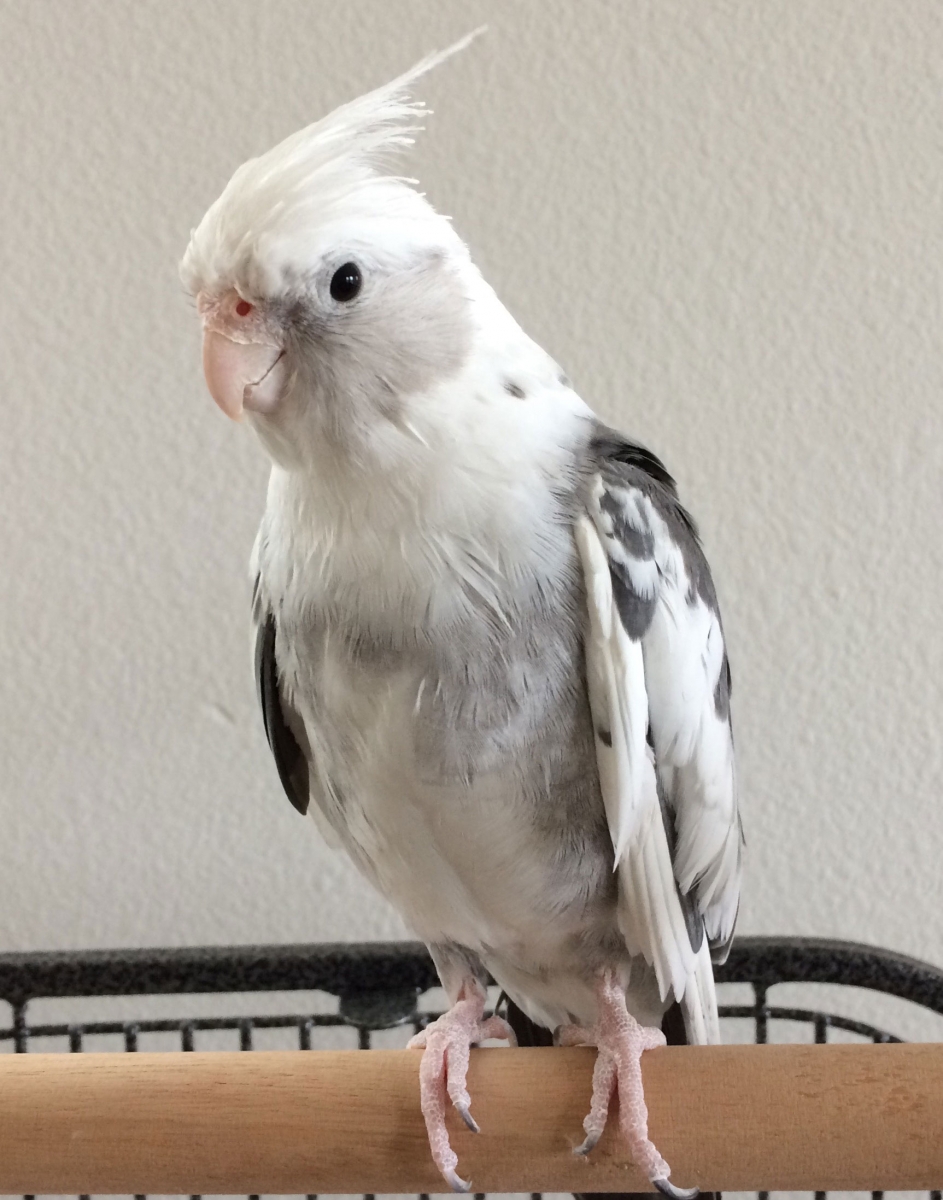 We were about to leave for vacation, so my son and his mom agreed to look after Cheep—and ended up adopting him after our efforts to find the owner were unsuccessful. After a few weeks of antibiotics and nutritious food from the fine folks at Winter Park Veterinary Hospital, Cheep was good as new and now happily shares a household with two humans and a neurotic blue-crowned conure named Ollie.

Cheep isn’t the first animal I’ve ever rescued—I’ve saved a few abandoned cats over the years. But he’s certainly the most unusual. Best I can tell, his gray and white markings classify him as a white-face pied cockatiel. He’s a great singer, which is how he got his name. And he’s a reminder that there is a nice reward for those who take the time to show compassion to animals beset by misfortune. It’s called joy.

So I raise a toast to Little Cheep, the bird who was almost toast. In the space of 10 minutes, you—all 3 ounces of you—fought off bullies and man’s machines. Allow me to introduce you to Miss Emily Dickinson, who well over a century ago wrote a poem that I think was meant just for you. It starts like this:

Hope is the thing with feathers

That perches in the soul,

And sings the tune without the words,

And never stops at all