When Kristina Donegan and Tom Clements met at an April 2009 event, it wasn’t exactly love at first sight. “He was talking to me, but I wasn’t having it,” laughs Kristina, the daughter of Orlando power couple Bill and Helen Donegan, Orange County property appraiser and vice president of UCF’s community relations, respectively. “He was put off that I wasn’t paying him much attention, so when he said, ‘I’m going to remember you,’ I thought I was in trouble.” The next day, the Orlando Business Journal advertising executive called Tom, a CPA, and asked to meet for lunch. She showed up with her boss to pitch him on advertising in OBJ. Tom had thought their lunch was supposed to be a date. Still, they went on to become friends. A month later, they spent a late night eating, talking and laughing at an IHOP. “Everything changed between us that night, and I knew he was genuinely interested in ME, not my parent’s stature,” says Kristina. “We’ve been inseparable ever since our first official date a couple days later, and in March 2010, Tom proposed with a custom-made ring during a moonlight stroll on Daytona Beach.” They wed on November 20, 2010, with a reception at the lakefront home of arts patron Michael Mennello, a longtime family friend. “It was magical,” says Kristina. “There was such beauty, candles everywhere, a scenic lake view as we danced our first dance, friends and family celebrating… it reminded me of something out of The Great Gatsby.” 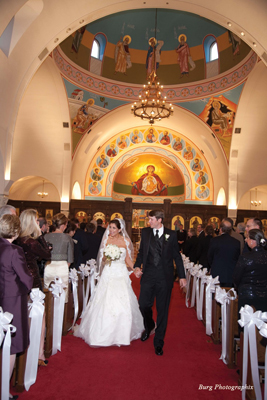 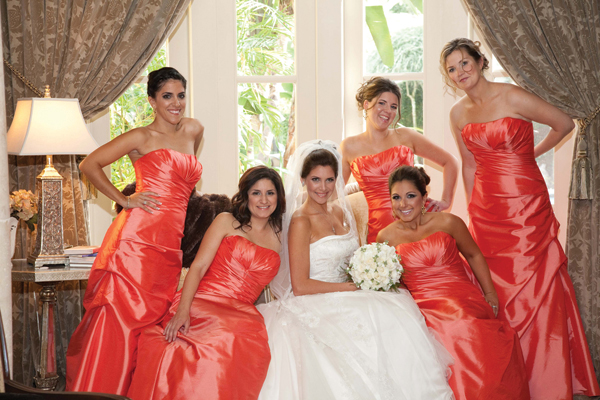 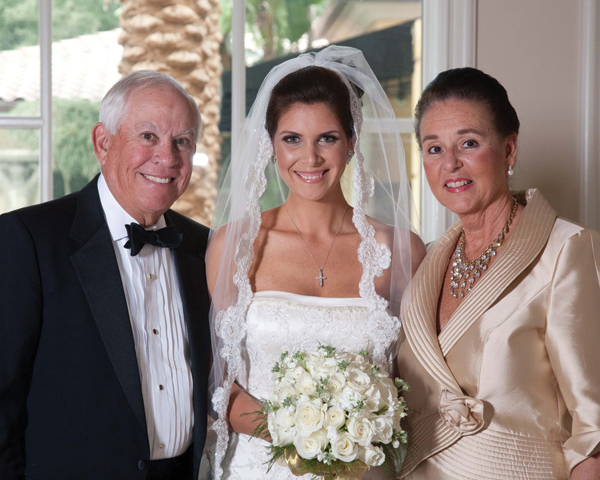 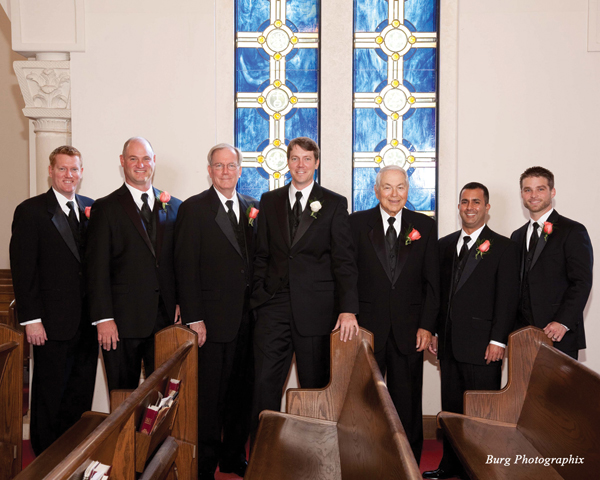 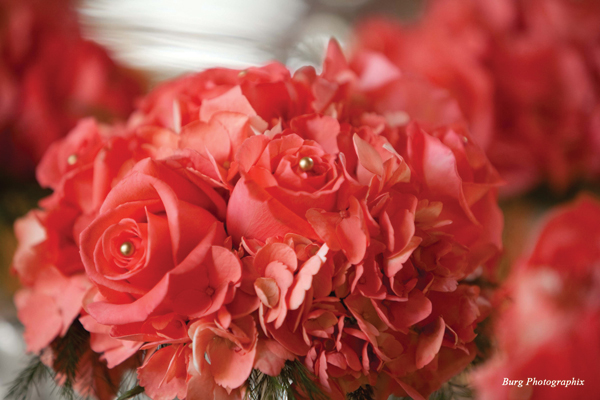 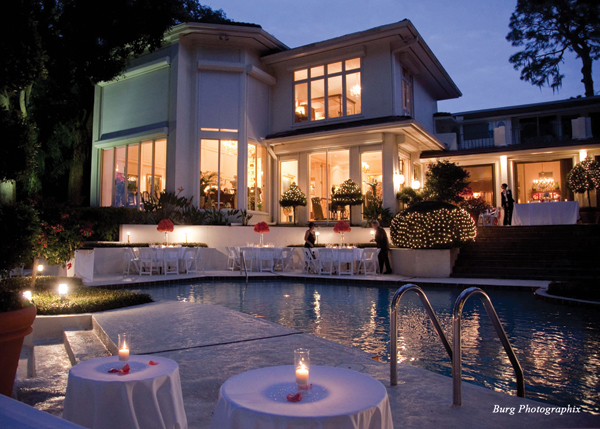 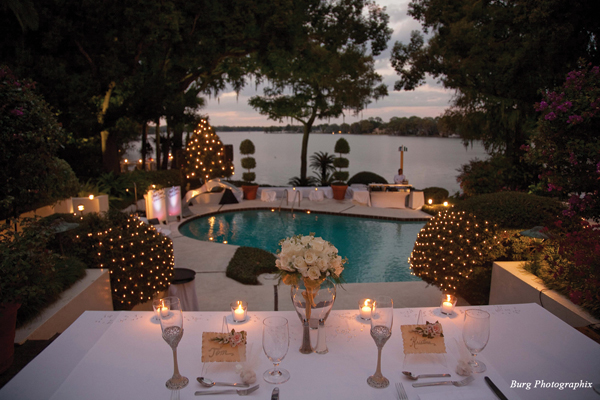 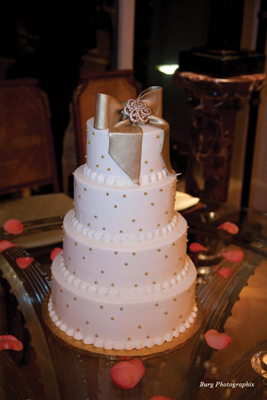 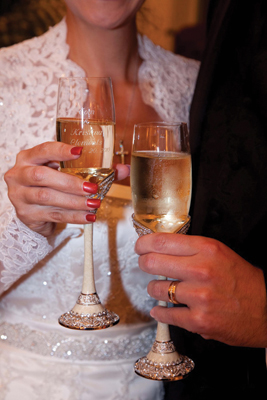