May 1, 2010 First Presbyterian Church of Orlando Country Club of Orlando Photographs By John and Cristy Nielsen

You could say that Katie Miller played her way into David Witter’s heart. The two first met on a basketball court at the Winter Park YMCA in 2007 and played a friendly game of “H-O-R-S-E.” “She can shoot the lights out, which, of course, as a guy, I found very attractive–and a bit intimidating,” David recalls. The two 33-year-old financial advisers (now co-owners of Financial Harvest Wealth Advisors) developed a friendship and bonded over their common interests and faith, all the while Katie was working up the courage to make her move. On New Year’s Eve in 2008—with the help of two glasses of wine—Katie told David how she felt about him and they shared their first kiss. Eight months later, he proposed to her on a private sunset cruise. The engagement couldn’t have come soon enough for Katie. “I said, ‘Oh my gosh, oh my gosh, are you serious? Yes!’ ” Inside, she says she was thinking, “Finally.” 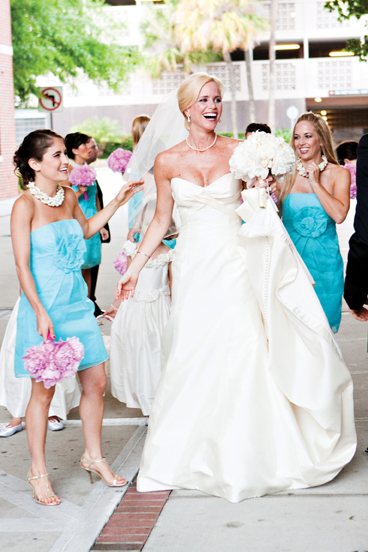 the bride with her bridesmaids 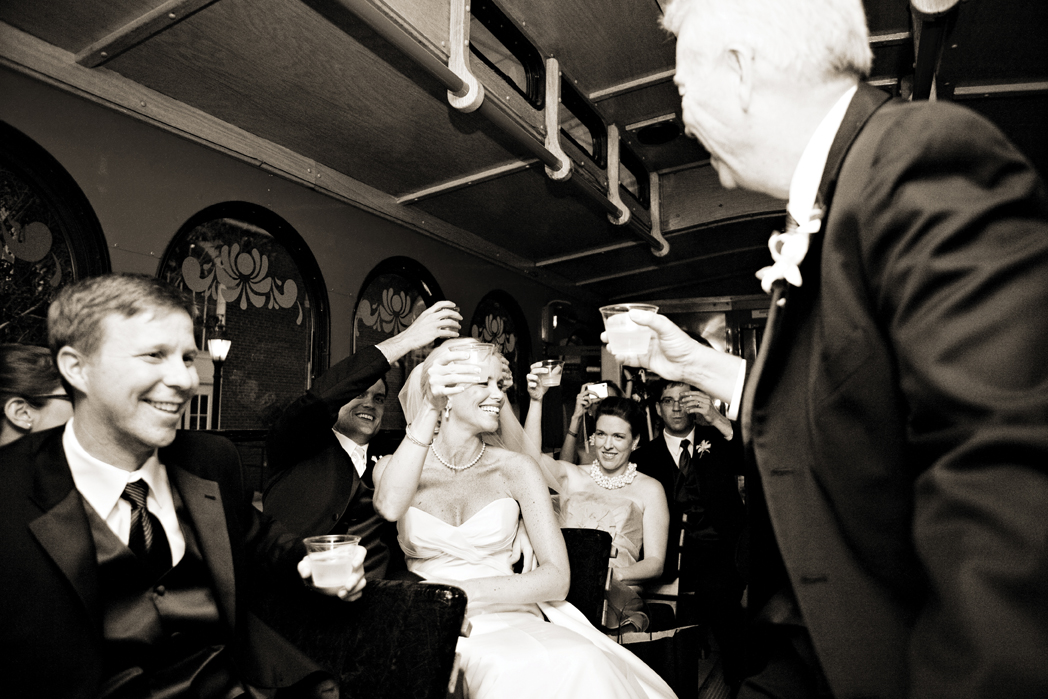 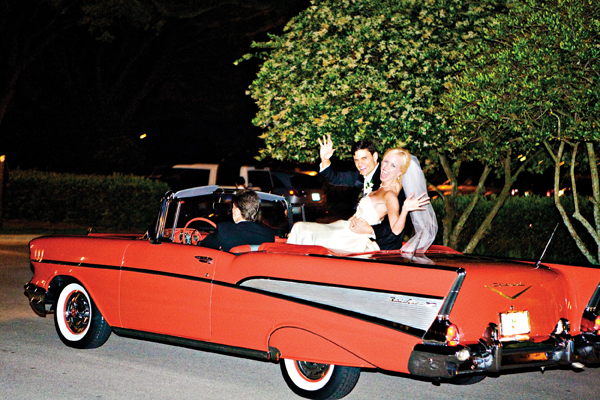 This article appears in the January 2011 issue of Orlando Magazine.
Categories: Real Weddings