How Orlando Doctors Are Tackling a Rise in Maternal Deaths

Trend occuring amid inequities in access to health care. 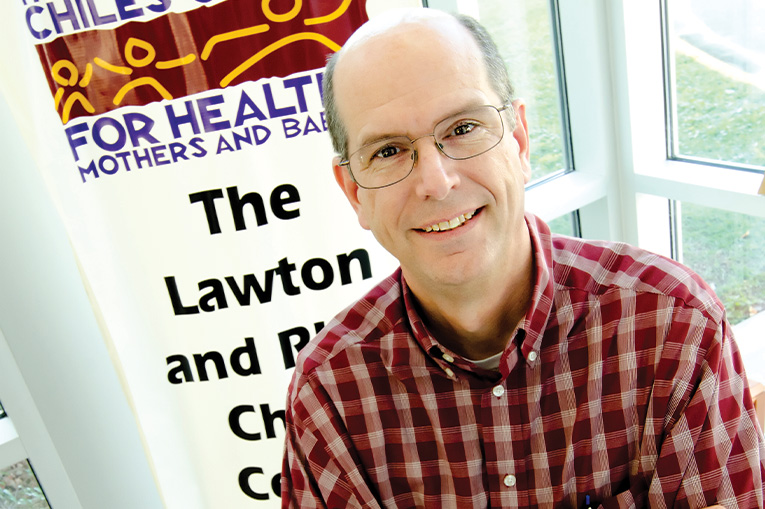 In a blistering report issued earlier this year, the Centers for Disease Control in Atlanta found that pregnancy-related complications and maternal deaths have been on the rise in the United States over the past 25 years, especially among black women and other minorities. And fully 60 percent of them, the federal agency suggested, could have been prevented through timely medical interventions and better access to care.

“It’s not a new issue,” says Dr. Cole Douglas Greves, a clinical perinatologist and medical director of Winnie Palmer Hospital for Women & Babies’ antepartum and women’s intensive care unit. “We’ve come a long way toward understanding how inequities in health care exist, but we’ve not yet come far enough along in reducing them.”

In addition to racial and economic disparities, experts agree, other factors contributing to the upward trend include the older ages of expectant mothers; high rates of pre-pregnancy obesity; and too many Cesareans in women at the lowest risk for complications.

The new CDC report analyzed national data between 2011 and 2015 from the agency’s Pregnancy Mortality Surveillance System, along with data between 2013 and 2017 from the maternal mortality review committees in 13 states, including Florida. The analysis found more than 3,400 pregnancy-related deaths, or about 700 deaths each year over the five-year period, with one third of women dying during pregnancy, one third during childbirth or within a week of delivery, and one third weeks or months after their babies were born.

America’s Health Rankings has Florida as 36th in the nation in the number of women whose deaths can be directly attributed to pregnancy or childbirth with a rate of 23.8 maternal deaths per 100,000 live births. The U.S. rate was 20.7—among the highest in the developed world.

In Florida, a mortality review by an expert committee with Florida’s Perinatal Quality Collaborative in Tampa attributed 35 maternal deaths in 2018 to pregnancy-related complications. Of these women, 13 had a good chance for prevention, while 11 others were “somewhat preventable,” according to Dr. William Sappenfield, the collaborative’s director, who is a professor and director of the Chiles Center at the University of South Florida’s College of Public Health.

Is the CDC’s prevention rate of 60 percent reasonable? Yes, says Sappenfield, adding that reports range from 50 to 70 percent.

As head of the Florida collaborative, Sappenfield oversees the group’s mission to improve the health of new mothers and newborns throughout the state by developing and putting in place the best medical practices, so-called “evidence-based” medicine, derived from cumulative data on what works best. The collaborative’s many initiatives are all in various stages of implementation, he says, but several already have made a difference in improving maternal and child health—notably reducing mortality risks from hypertension.

“It shows high-tech advances aren’t everything,” he says. “Low-tech interventions often are just as important to improving clinical care.”

In California, for example, the state has moved aggressively toward improving quality care for all pregnant women, Dr. Sappenfield points out, through educating providers and standardizing interventions in emergency care—relatively simple measures with high rates of success.

This article appears in the December 2019 issue of Orlando Magazine.
Categories: Doctors
Tags: Black, care, doctors, health, minorities, pregnancy, pregnant, Women
Want to read the whole issue? Download and read this issue and others on Magzter.