Get in the Game

New video game consoles put you in synch with the action.

Since the breakout success of the motion-sensing Nintendo Wii, game makers have produced consoles and controllers that are simpler to use and allow for more player interaction. Here is a look at the latest generation of motion-gaming consoles.

PlayStation Move
If you prefer the feel of a controller in your hands, Sony’s PlayStation Move, an accessory for the PlayStation 3 console, acts like an advanced version of Nintendo’s Wii remote. Gyroscopes and sensors, coupled with a camera that sits in front of the TV, allow for precise movements like swinging a sword or drawing a bow (left). There’s even a rifle-like attachment that can make shooter games more intense.  $100 for controller & “Sports Champions” game, $400 bundle with 320GB PlayStation 3 console. 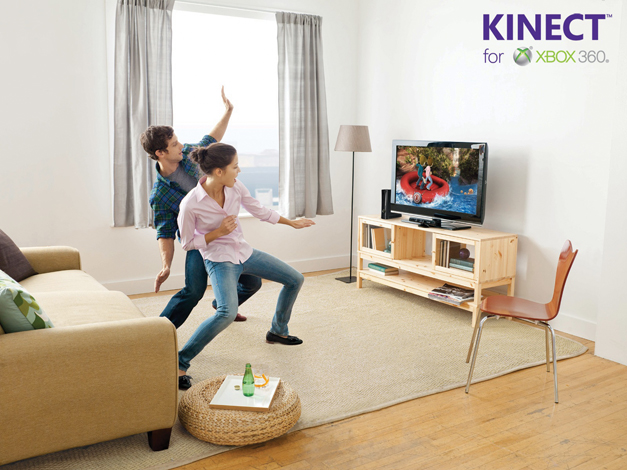 Xbox Kinect
Microsoft has had a bona fide hit with Kinect, an accessory for its Xbox 360 gaming console. Set in front of a TV, Kinect utilizes a unique array of cameras that track motion (above), with virtual characters mimicking players’ every move. Get scored on your dance moves, jump and spike a virtual volleyball, or even hold your hands out and steer an invisible steering wheel. Just make sure you have plenty of space for moving around. $150 for sensor & “Kinect Adventures” game; $300 bundle with 4GB Xbox 360 console, $400 bundle with 250GB console. 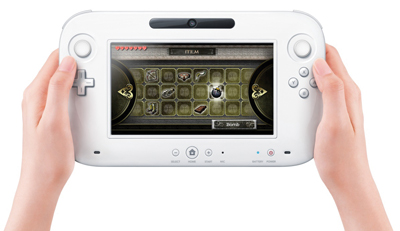 Wii U
Nintendo started the controller revolution with the Wii in 2006, and it hopes to take back the game-console crown next year with the launch of the high-definition Wii U, the centerpiece of which is a wireless controller (right) with its own 6.2-inch touchscreen. While the console will remain plugged into the TV, the controller will act as a second, interactive screen that game developers will use as they see fit. Imagine using that extra display, and not the TV screen, to call a play in “Madden NFL Football,” or playing a game in its entirety on the small screen so your HDTV can be free for another activity like Netflix. Available 2012; price unknown.

This article appears in the August 2011 issue of Orlando Magazine.
Categories: Fashion & Shopping