A UCF student captures life in Orlando through snapshots and snippets of stories.

When University of Central Florida student Grace Howard discovered the successful photo documentation enterprise “Humans of New York,” a catalog of portraits taken of people in New York’s streets, she was struck by how a similar project had the potential to reflect the Orlando community.

“Orlando has the opportunity right now to be known as a city with great people and great food and great culture, and finally be differentiated from the theme parks. I really want that demonstrated to Orlandoans in particular,” says Howard, 22. “I want the people that live here to be proud of Orlando.”

Howard is now on a mission to change the public’s outlook on the city with her photo project, “Faces of Orlando,” which she started in October 2013 by photographing people mingling around Lake Eola and uploading the shots to Facebook, along with excerpts of their covnversations.

“Being from Orlando, I find that we struggle with finding our identity as a city,” says Howard. “We just put our heads down and keep moving. So I think ‘Faces of Orlando’ is important because it brings connection to the general population. A more connected community will make us stronger.”

Howard is on track to meet her goal of 1,000 photos by the end of this year. Here, you’ll get to know some of the “Faces of Orlando”—and get connected. 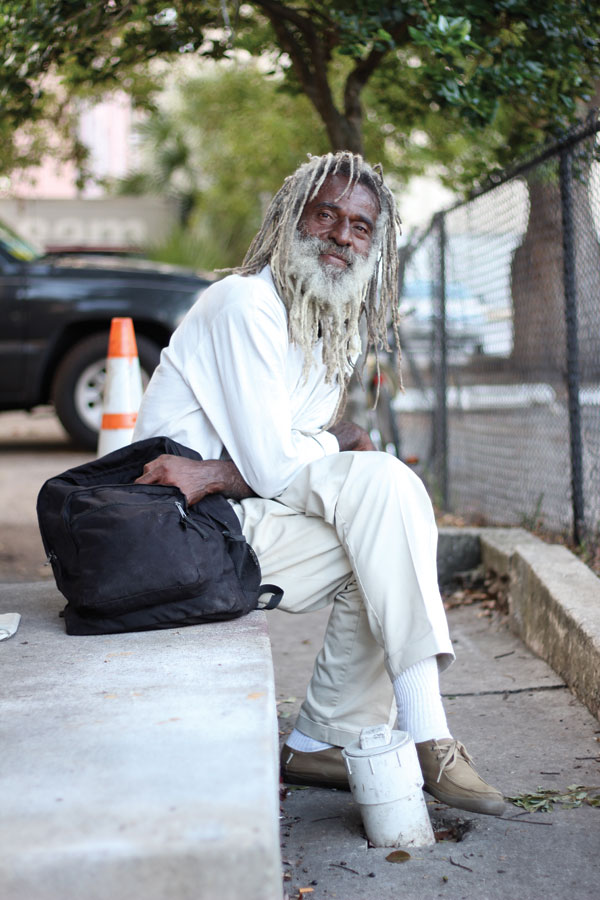 “A lot of people want to take my photo, and I’m very hesitant to let them.”
Why?
“Because people take, but they don’t give.” 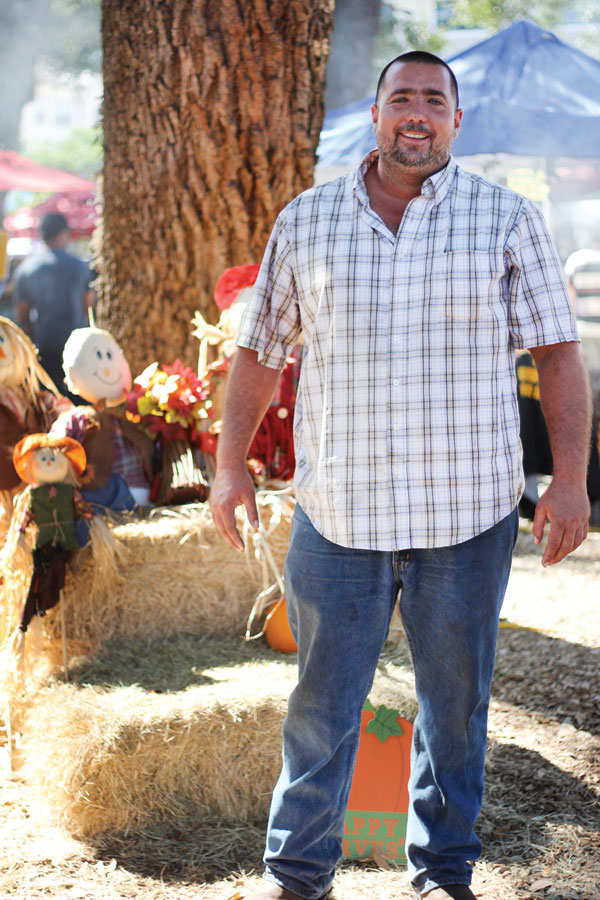 “I’m the guy that’s usually over at the other [Orlando Farmers Market] booth selling the produce, but I’m doing the pumpkins today.”
How do you get all of it out here?
“We usually wake up around 2:30 a.m. to get out here and set everything up. We’re always the first ones here.”
Wow, that’s a lot of work. So does farming run in your family?
“Yeah, I’m a fourth-generation farmer. I have a farm in Sanford, but my family’s from Ohio. I’m going up there on Wednesday to pick apples to bring back for the market.” 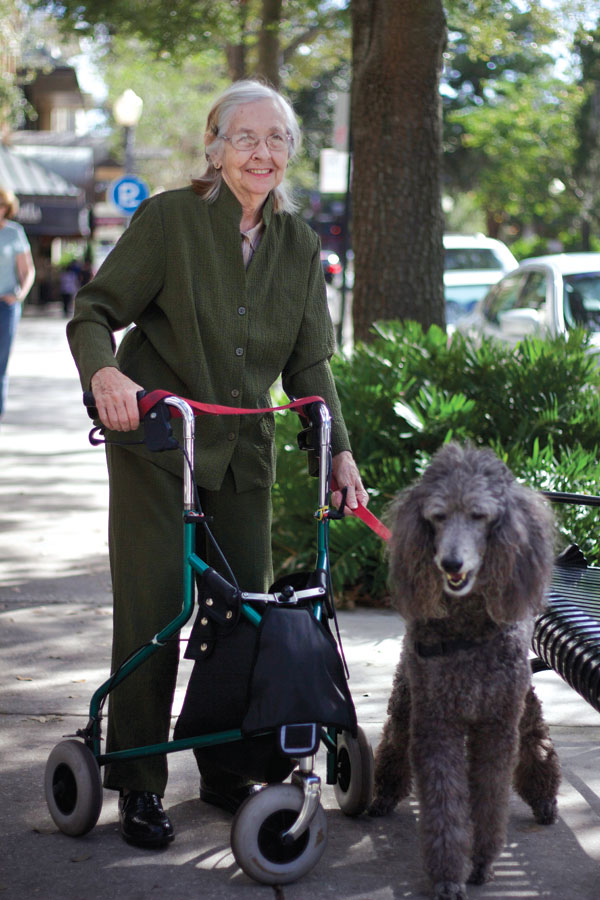 “My husband and I moved down here a few years ago, but I don’t like it. I want to move back to Nantucket.”
Why do you want to move back to Nantucket?
“Well, he’s buried there. He died about five years ago, but I still have dreams about him.”
How long were you two married?
“About 37 years. He was a university professor and he would come home for lunch every day even though he wasn’t supposed to.”
So what made you move to Florida?
“We moved down here because he couldn’t handle the cold.”
Yeah, the cold can be tough.
“Well, the cold isn’t that bad. He didn’t even leave the house very much, so I don’t know what he was complaining about.” 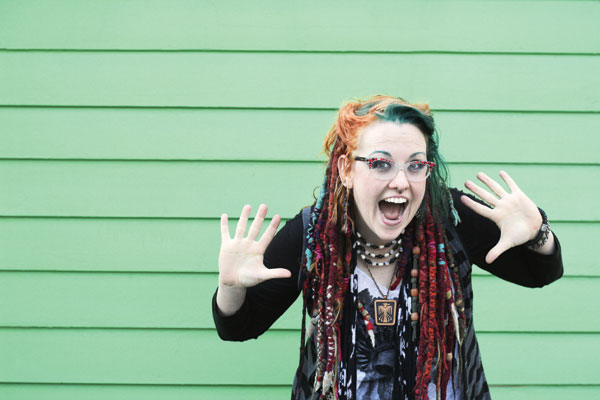 Do you have any fears?
"I have a fear of death. It's not really a fear of dying itself, but a fear of not achieving my full potential before I die." 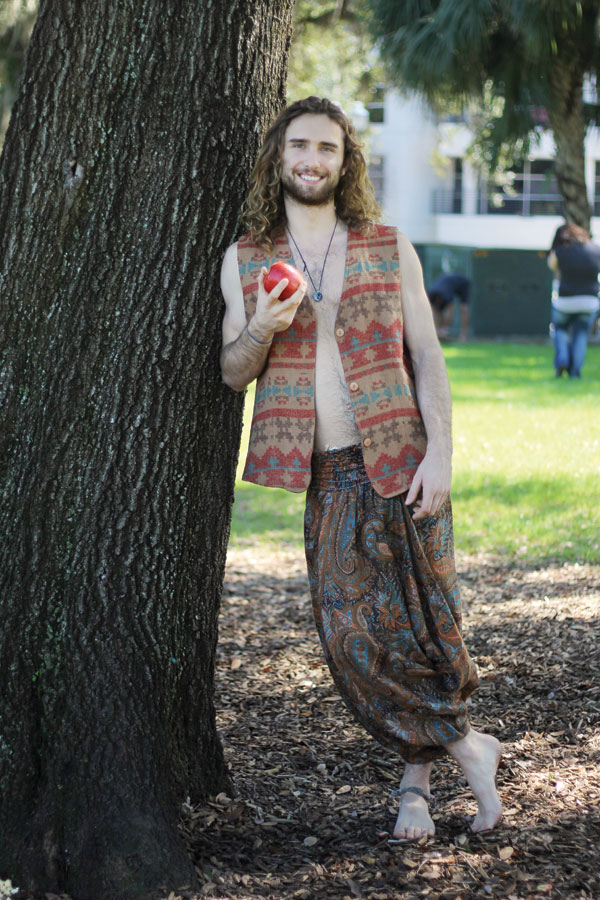 What’s your name?
“Buddha Tom.”
Why do they call you that?
“Well, in high school they said I looked like Jesus, but that was kind of weird, calling me Jesus, so they went with Buddha.”
Do you follow Buddhism?
“No, I don’t follow anything. But Buddha means awakening, and I think everyone has a little Buddha in them, so I think it fits.” 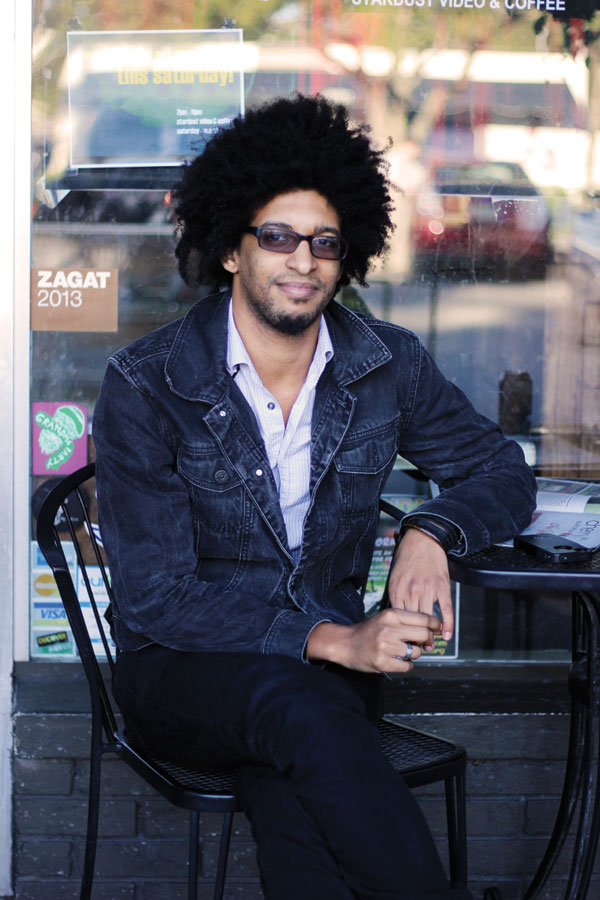 What's the biggest obstacle you've encountered in your life?
"I have a problem with thinking the grass is greener on the other side. Like, I go back and forth between France and Orlando a lot because I'll think it [France] will be better."
What have you learned from going back and forth between the two places?
"I've realized that you can leave and go somewhere else but you'll always be you. The people and your surroundings will change but you will still be you inside. You can't run from yourself." 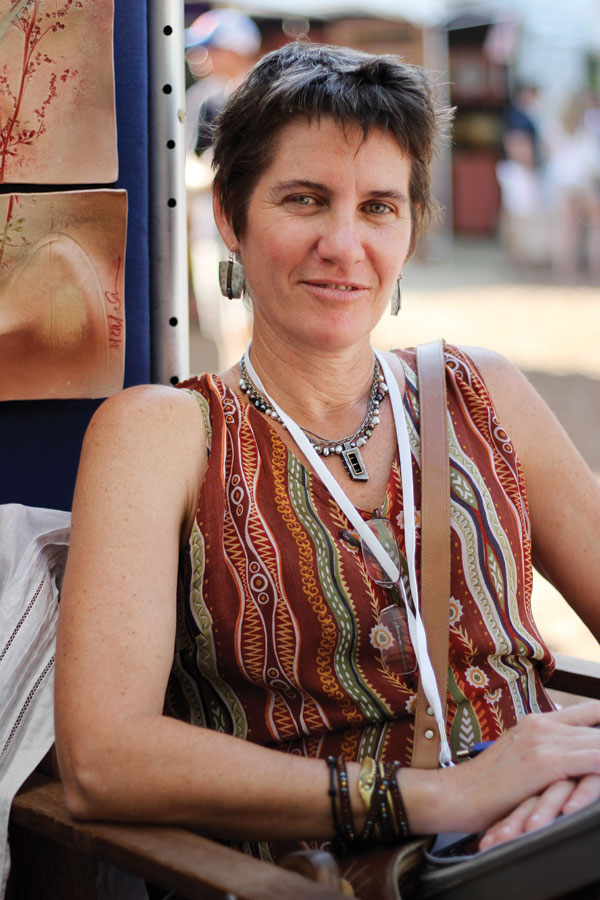 What advice would you give to someone in their 20s?
“Your 20s are really hard because you’re separate from your family for the first time, you’re finding yourself, you’re trying to find real friends. It’s all about college and jobs and making impressions. When you hit your 30s, you’re really about your job and trying to move forward in work. When you hit 40, man, you are comfortable with who you are. You’re not in that anxiety place you were in your 20s and 30s. You’re still driven, but in a good way.” 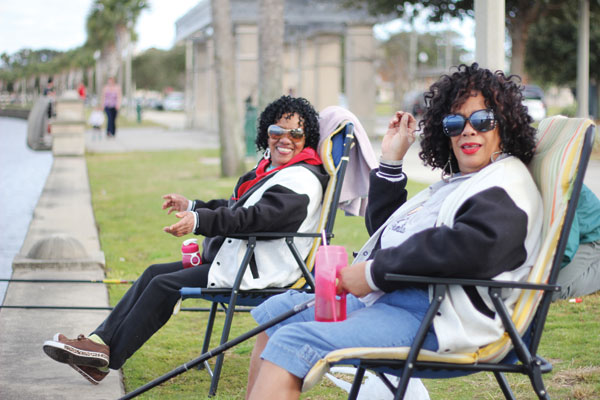 Can I take a picture of you two?
“Of course, baby. I need to find me a boyfriend! Put us on YouTube; put us on the Internet. Tell ’em we’re single! And we’ve got jobs!” 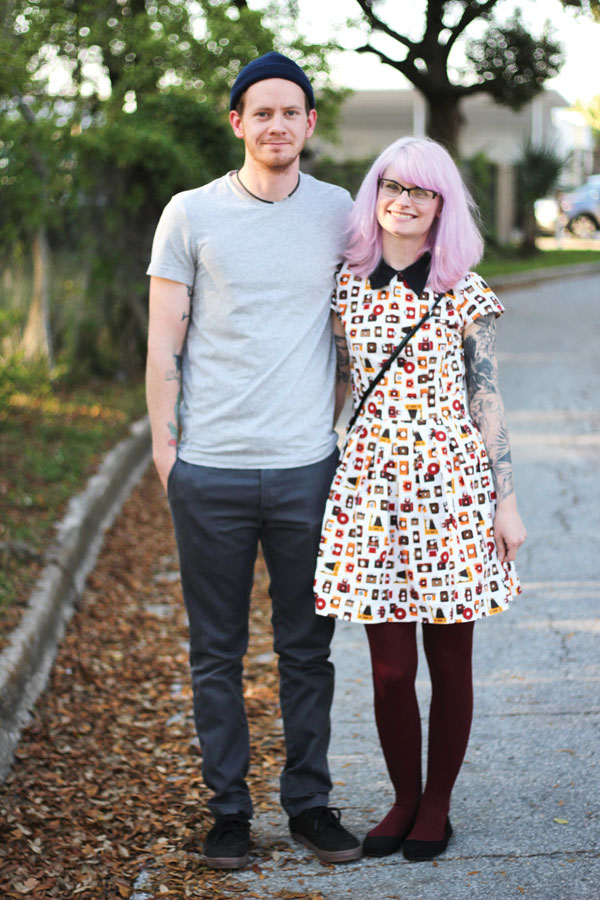 How did you two meet?
Guy: “We met in high school through a friend.”
Girl: “He actually liked my friend first. He had asked her out, and she didn’t really like him so she asked me to go with her.”
Guy: “Well, you remember more than I do because I don’t remember any of this.”

This article appears in the July 2014 issue of Orlando Magazine.
Categories: Features, People
Want to read the whole issue? Download and read this issue and others on Magzter.

Story of a... Champion Wakeboarder