Elizabeth Godwin of Duke Energy: Women Who Move The City 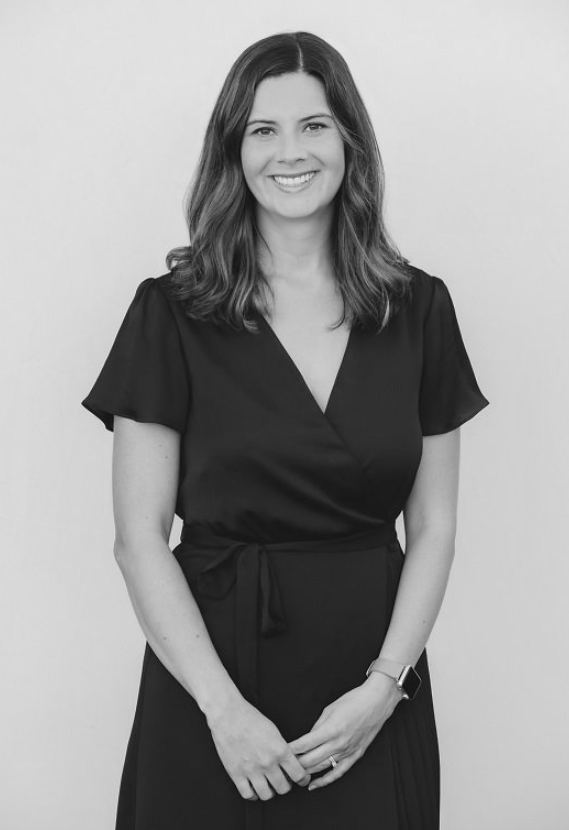 Bringing jobs and businesses to Central Florida is a high priority for Duke Energy. The prominent utility eagerly supports the region’s economic development organizations as they promote Orlando and surrounding communities to corporate decision-makers around the world. That’s where Elizabeth Godwin is making a difference. Godwin is senior manager for industry recruitment at Duke Energy. She’s put together a strong track record convincing companies to invest in Central Florida. Her expertise and hard work, for example, helped lead EV battery-maker Microvast to announce the launch of a $25 million R&D center in Lake Mary last year. In just four years with Duke Energy, Elizabeth has played a major role in 12 project wins creating 1,744 new jobs and more than $440.4 million in capital investment.

Godwin was recruited by Duke Energy in 2018 after spending nearly five years on the staff of the Orlando Economic Partnership. She now oversees Duke Energy’s economic development strategy across six counties. Much of her time is spent talking to company officials about the technical aspects of their power needs – especially how Duke Energy can help them meet clean energy goals. “More and more projects are interested in renewable energy and electric vehicles,” Godwin says. “That’s where we’re bringing custom energy solutions to the table.”

A Texas native, Godwin studied international relations and political economy at The University of Texas. A stint as a research intern at AngelouEconomics, an Austin-based consulting firm, whetted her appetite for economic development. An opportunity at the Orlando Economic Partnership soon opened up. “People thought I was crazy for leaving Austin,” she recalls. “But I really felt like I had the opportunity to do in Orlando what I had seen happen in Austin, and I wanted to be part of that.”

Today, Godwin’s commitment to Central Florida re- mains steadfast. She serves on several local boards, including the Orlando Economic Partnership. She also volunteers at Young Life West Volusia, a faith-based non-profit providing guidance to local youth. A married mother of three, she is eager to do her part to shape economic diversification and sustainable job creation in Metro Orlando. “The work I do will make a difference in the community where I am raising my kids,” she says. “That’s what motivates me.”

Kellie Williams of Women's Health 360: Women Who Move The City

Women Who Move The City