What does this mean for Disney employees? 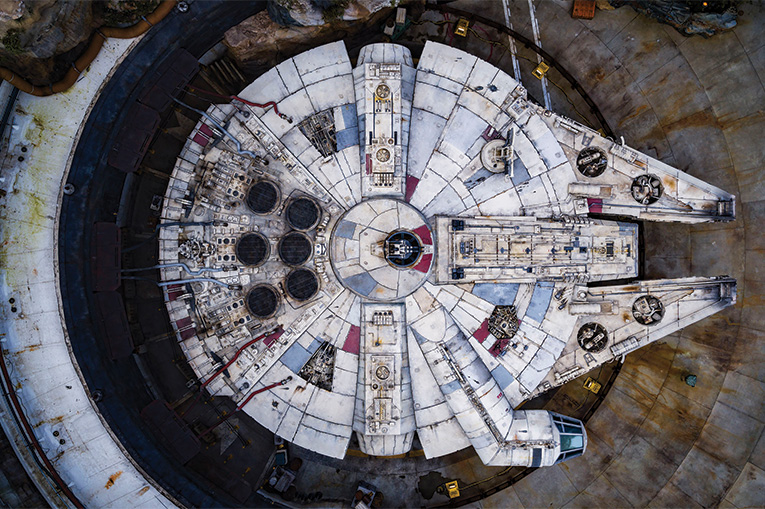 On April 19, Walt Disney World will begin furloughing approximately 43,000 Central Florida workers after the parks and resorts closed on March 16 due to the coronavirus pandemic. 200 or so essential employees will remain on the job. In total, the Orlando theme parks and resorts employ about 77,000 people. The furlough is part of an agreement between Disney World and the six unions representing the 43,000 Central Florida employees. Due to the uncertain nature of COVID-19, no furlough end date has been set.

So what does this mean for the 43,000 furloughed cast members? Cast members will:

Disney reached similar agreements with other unions who represent facility workers, security guards, and musicians who perform at its theme parks. The Associated Press reported that Disney would also furlough executive, salaried and hourly nonunion employees whose jobs were not considered essential.