Dena Jalbert of Align Business: Women Who Move The City 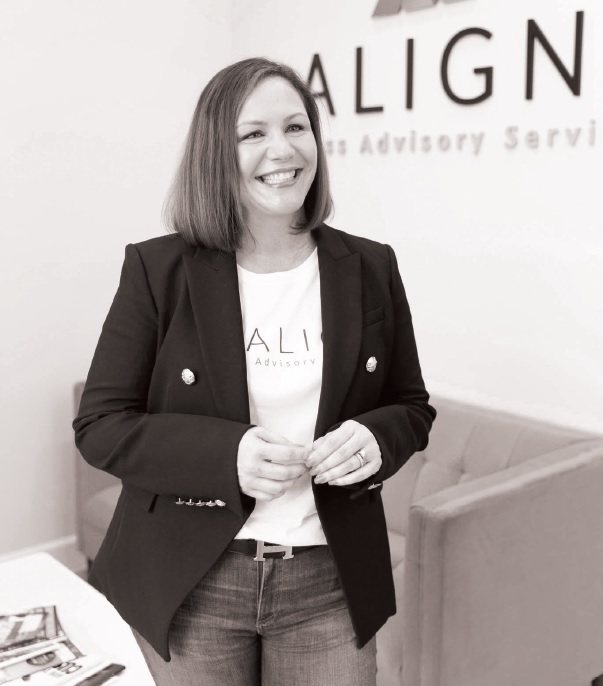 Dena Jalbert wholeheartedly believes there is tremendous market value in smaller businesses. This belief has propelled her company, Align Business Advisory Services, to complete nearly $2 Billion in mergers and acquisitions (“M&A”) transactions for lower-middlemarket companies. These are companies often overlooked by most investment banks due to their size, leaving the market vastly underserved. For over 20 years, Dena has worked in M&A, first as a consultant with fi rms such as Ernst & Young and PricewaterhouseCoopers, and then as a Chief Financial Officer for companies who eventually exited to companies such as Google, Hewlett Packard, and Bank of America.

She founded Align with the mission to break the mold of the traditional M&A advisory firm by providing superior service and compiling an industry leading network of prospective acquirers and investors. Dena prides herself on being able to bridge business operations with capital finance, resulting in above market outcomes for her clients. Dena has been named a rising star of M&A by The M&A Advisor, as well as one of the top 50 women in midmarket M&A by Mergers & Acquisitions magazine.

Align has been named the best midmarket consultancy for 2019, 2020, and 2021. Dena is a native of the outskirts of Chicago. She graduated from Illinois Wesleyan University and obtained her CPA, subsequently moving to Florida to work and pursue her master’s in business administration from Florida State University. She and her husband live in Winter Park, and they have two young daughters, Olivia and Whitney.

Kellie Williams of Women's Health 360: Women Who Move The City

Women Who Move The City

Elizabeth Godwin of Duke Energy: Women Who Move The City