Opening April 17, 2020, the new Drawn to Life will bring the world of Disney to Cirque! 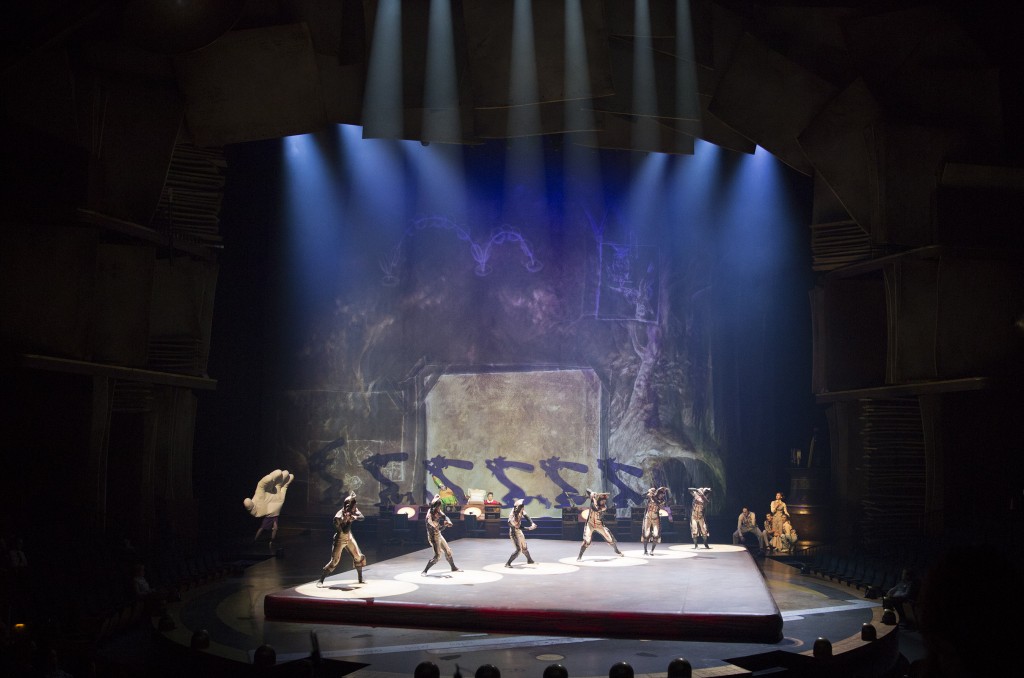 How many of you saw Cirque du Soleil’s original show at Disney Springs? From 1998 until 2017, over 9,000 performances of La Nouba took place.

While the curtain has closed for the last time on La Nouba, we look forward to a brand new, original show opening soon. This week, we had the opportunity to preview the first two acts of “Drawn to Life,” and they were nothing short of spectacular!

Written and directed by Michel Laprise, with Fabrice Becker as Director of Creation, the show is a collaboration between Cirque du Soleil, Walt Disney Animation Studios and Walt Disney Imagineering. With 65 talented artists from around the globe, you’ll see the story of Julie, a girl who discovers a surprise gift left by her Disney animator father: an unfinished animation.

As she dives into the inner world of animation, Julie embarks on a quest, guided by a surprising pencil and filled with her childhood Disney memories. Drawing inspiration from treasured classics like “Cinderella” and “Tarzan,” “Drawn to Life” also features brand new animation from acclaimed Disney artist Eric Goldberg. Goldberg has been with Disney since 1990, when he was recruited to work on  “Aladdin.” Watch as Julie’s world comes alive through the fantastic lenses of Disney storytelling.

The stage and props are equally stunning, designed by award-winning Set Designer Stéphane Roy. “Every aspect of the set design has been meticulously crafted by Stéphane, who left no detail of the animator’s world untouched. The size and scope of props used in the show are spellbinding,’’ says Becker. One animator’s desk even comes to life!

Needless to say, this show will be a treasured classic for years to come! For more information on show tickets, dates and pricing, visit cirquedusoleil.com/drawntolife. 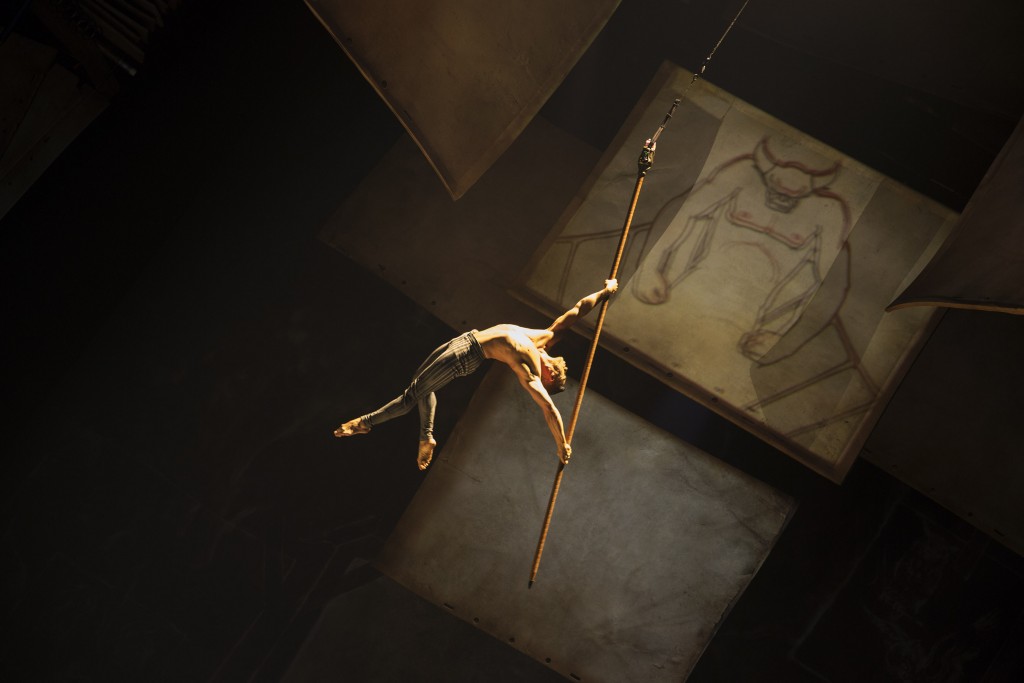 Top 7 Best Registered Agent Services in 2022: Which is The Right One For You?

The Best Shampoos for Men With Thinning Hair