Just like a modern-day fairytale, the stars were aligned when childhood friends Cara Courtney and George Singeltary crossed paths later in life. The two reconnected while at Florida Coastal School of Law in Jacksonville, and a two-year whirlwind romance ensued. When it came time to talk rings, Cara told George she’d be happy with just a red ribbon on her finger. So one morning George coyly tied a red ribbon on his sleeping princess’ finger. “Later that day, I got down on bended knee with a real engagement ring,” says George, 27, a business analyst. Just over a year later, the couple tied the knot at St. Paul’s Catholic Church in Leesburg, their hometown, followed by a reception at the lakeside home of Cara’s parents. Thousands of lights woven in trees created a dramatic fairytale entrance to a tent decorated with chandeliers and elegantly appointed décor that helped capture the charm of garden courtyards in the New Orleans’ French Quarter. Subtle accents to honor the Courtney family roots in the Big Easy included fleur-de-lis name-card holders and a traditional Second Line dance with a brass band. “It was everything I ever dreamed of,” says Cara, 26, an attorney. “Marrying George in my home church and a fairytale reception at home—all my wishes came true.” 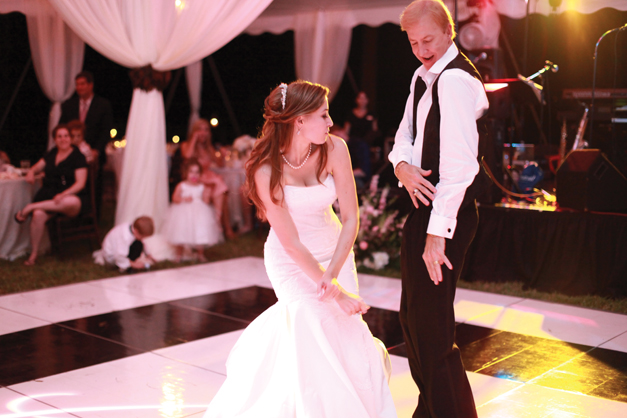 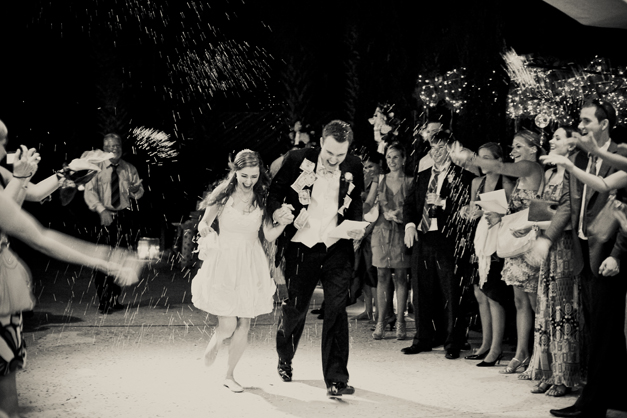 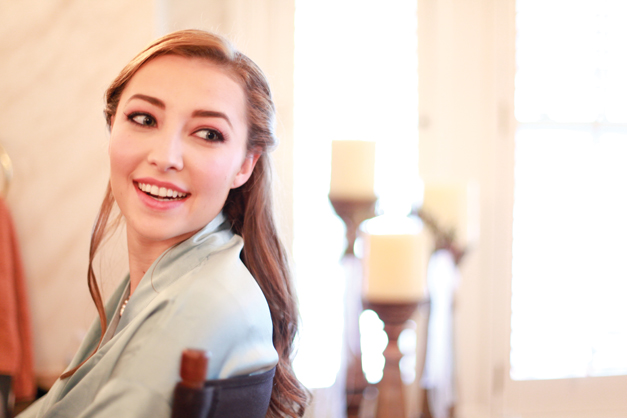 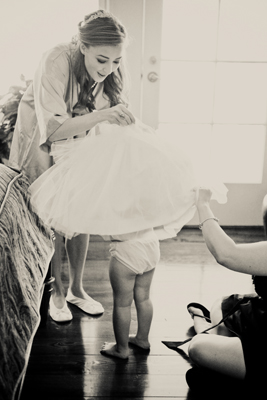 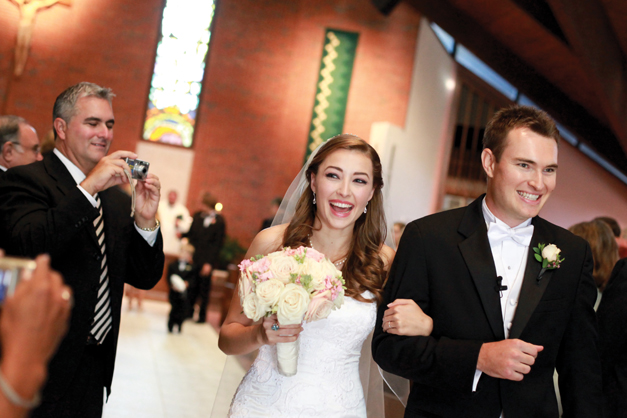 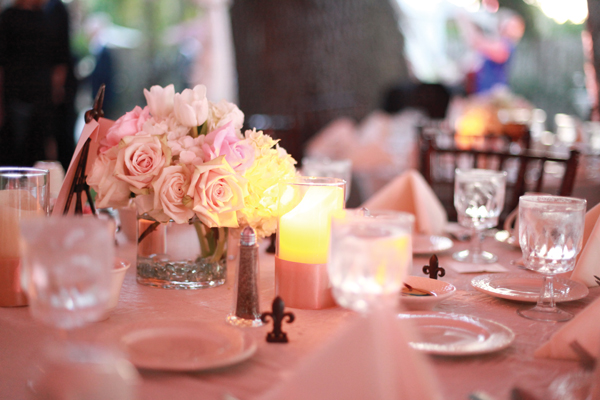 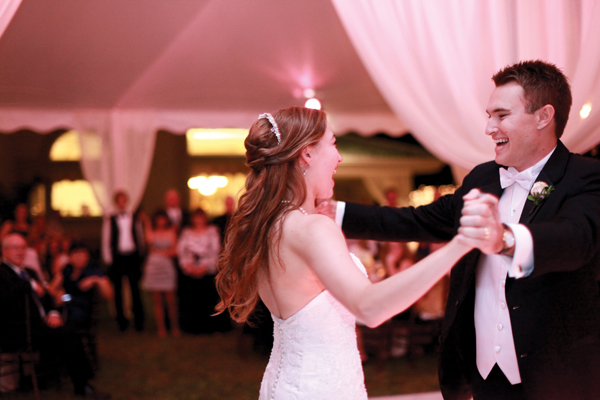 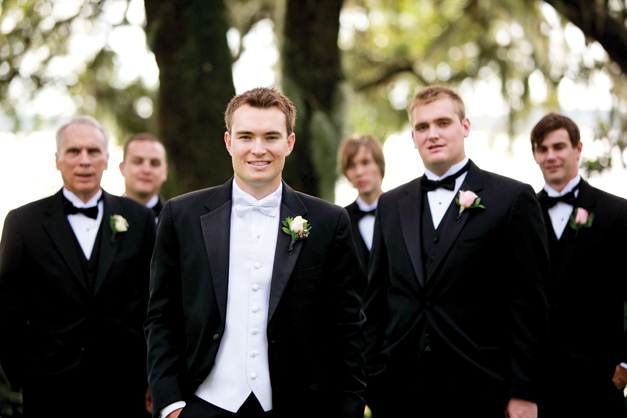 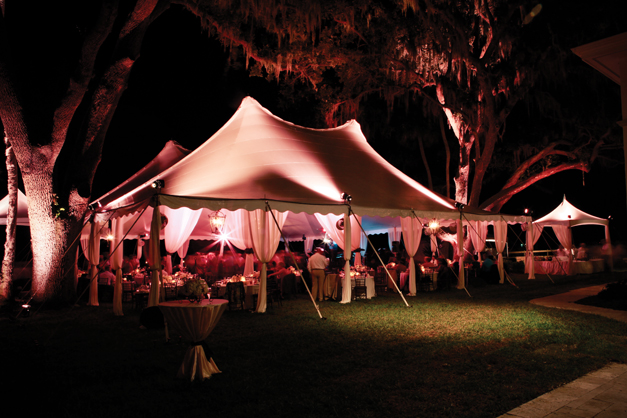 This article appears in the July 2011 issue of Orlando Magazine.
Categories: Real Weddings