Orlando magazine is launching a series in which local African American leaders speak about what’s broken in our nation—and how it might be fixed. 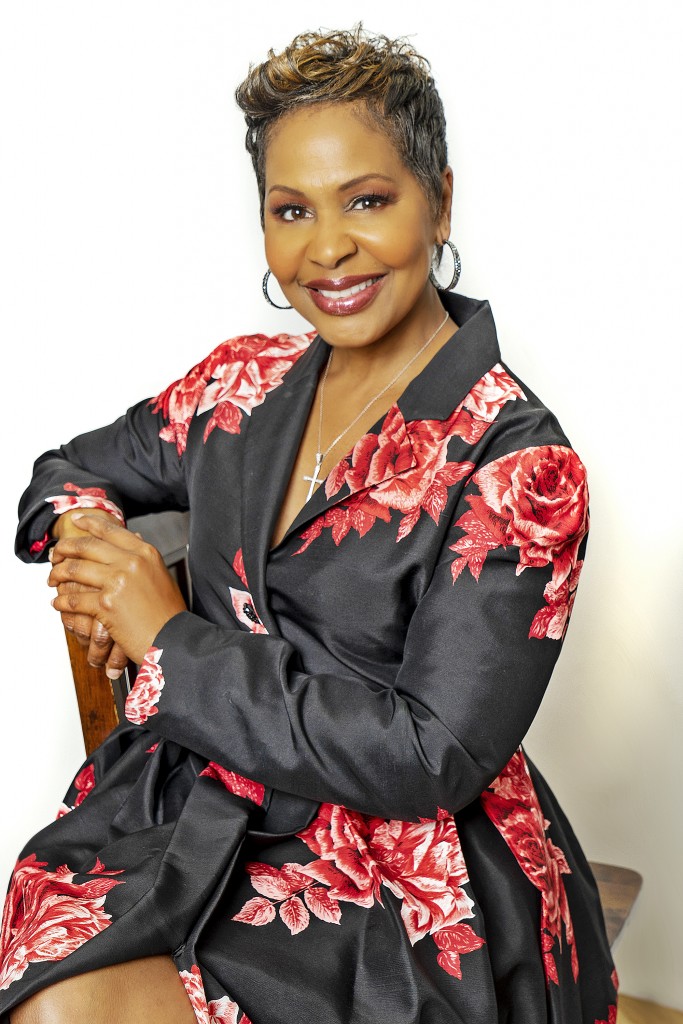 Secily Wilson was sickened by the video documenting George Floyd’s death, amid other recent demonstrations of racism. “Enough! Enough! It’s enough!” Wilson sobbed in a recent Facebook Live video that drew thousands of views. “I was just emotional,” says Wilson, whose nonprofit helps bring transformation to women facing adversity. “I just wanted something to stop because I got overwhelmed knowing this [racial tension] is a part of our lives right now, and it’s just too much. I’m scared of what’s going to happen, because black people are fed up.” But she sees a possible upside to the strife: “I think this is going to create a space for conversation, for dialogue. Whatever it is, whether we agree or don’t agree, we have to agree to talk about it, bottom line. We’ve got to have a conversation, but let’s not spew hatred. Let’s not spew our political agendas. Let’s just talk human to human. Let’s have a conversation. We can agree to disagree. We don’t have to agree at the end of the day. But we have to agree to disagree in a healthy, respectful and loving way.” Each of us can make a difference, Wilson says, if we “use our voice to spread the message of fairness.’’

Scroll Through Orlando's Murals By District