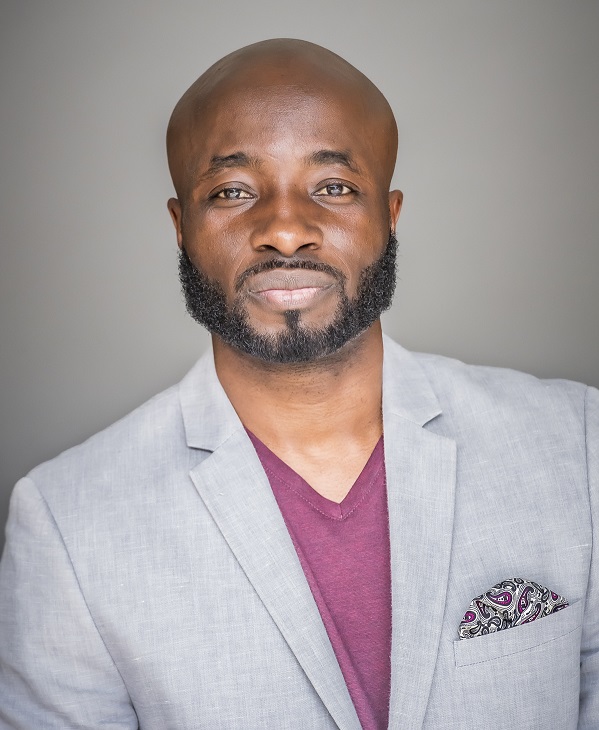 Several years ago, Camara Williams was driving home from work with his newborn daughter in the back seat when he got pulled over by two Orlando Police officers. He was traumatized by seeing “guns 6 inches from my face,” all because he had turned right too quickly at a traffic signal. “It’s not like Orlando is the exclusion to the rule. Everything that happens around the country happens here,” he says. “But we’re so concerned about keeping the veneer of Orlando as a tourist attraction and Orlando as a wonderful place to live, which it is, but beauty doesn’t mean it doesn’t have scars. That’s what you see in Orlando with these protests.” He decries the “lack of overall awareness” about episodes between local black residents and law enforcement “because it gets swept under the rug or it doesn’t get as much coverage in local news. Nobody wants to scream into the wind.” Lasting change will require “a coalition of voices to really get attention. That’s what you’re seeing, and that’s what’s important . . . Otherwise one group gets isolated, and it’s hard to produce change when the entire engine of the American consciousness is not operating in the same direction.”