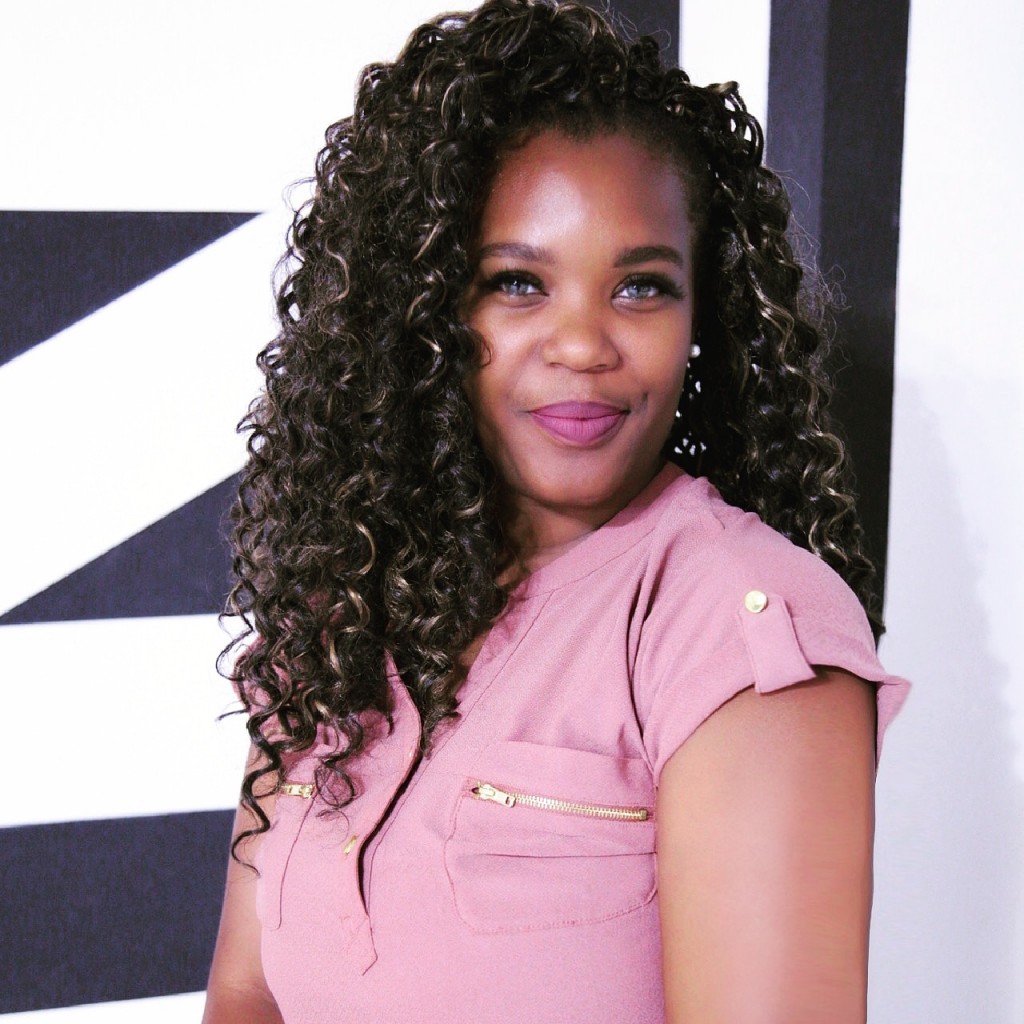 Briana Daniel Sisson calls the racial unrest in our nation “a modern-day civil rights movement” in which “our voices are being heard in the way we’ve been fighting for them to be heard for a while.” Colin Kaepernick’s attempt to draw attention to inequality by taking a knee didn’t achieve its goal. “That peaceful knee was not loud enough. Now you have a group of people who are screaming. They’re upset. They want to be heard.” The goal is simple. “We’re not acting to eradicate racism. We know that’s not going to happen in the next couple of weeks. But stricter policies can be enforced to identify these people who have prejudices and hold them accountable.” It’s not a social media movement, she says. It’s about true change. “When the dust settles, when the riots stop, everyone looks away, the cameras are turned off, and we go to the next news cycle, who’s going to be standing with us? Those are the true allies. It’s not the keyboard warriors who are trying to grab their two, three, four or five minutes of fame and get the great picture of them at a protest so they can show they did something,”