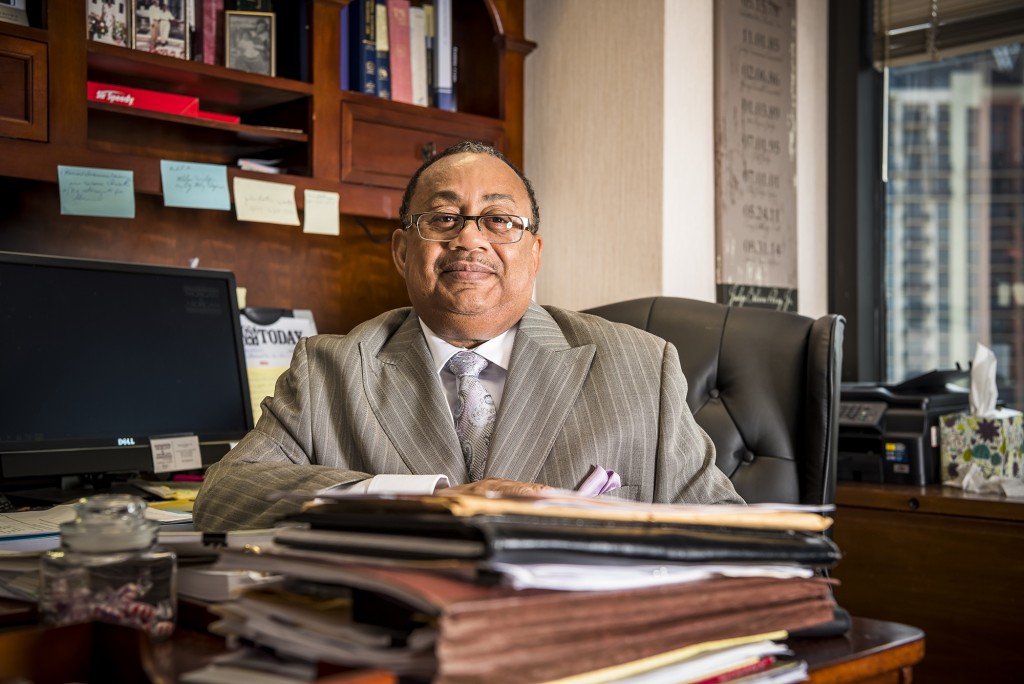 “I don’t want to be judged simply by the color of my skin. I also want to talk about not prejudging other people in our society,” says Perry, the son of one of Orlando’s first two African American police officers. What our society needs, he says, is honesty and empathy. “One of the things I’ve been stressing for the last couple of years is that we’re all one community. We all look at things through different lenses, but it’s incumbent upon us now to step aside and walk in each other’s shoes to understand what each different segment feels. Only then can we have a realistic chance of building the type of community that we want to have.”

Perry, who presided over the Casey Anthony trial, says, “What everyone wants is a criminal justice system that treats everyone fairly in which we don’t profile citizens. We don’t profile law enforcement. Everyone is held accountable by the standard of the law. The conversation begins by calling the major players to the table” —members of the community and law enforcement. Once we begin to “look through one prism,” he says, “we’re all better and safer.’’