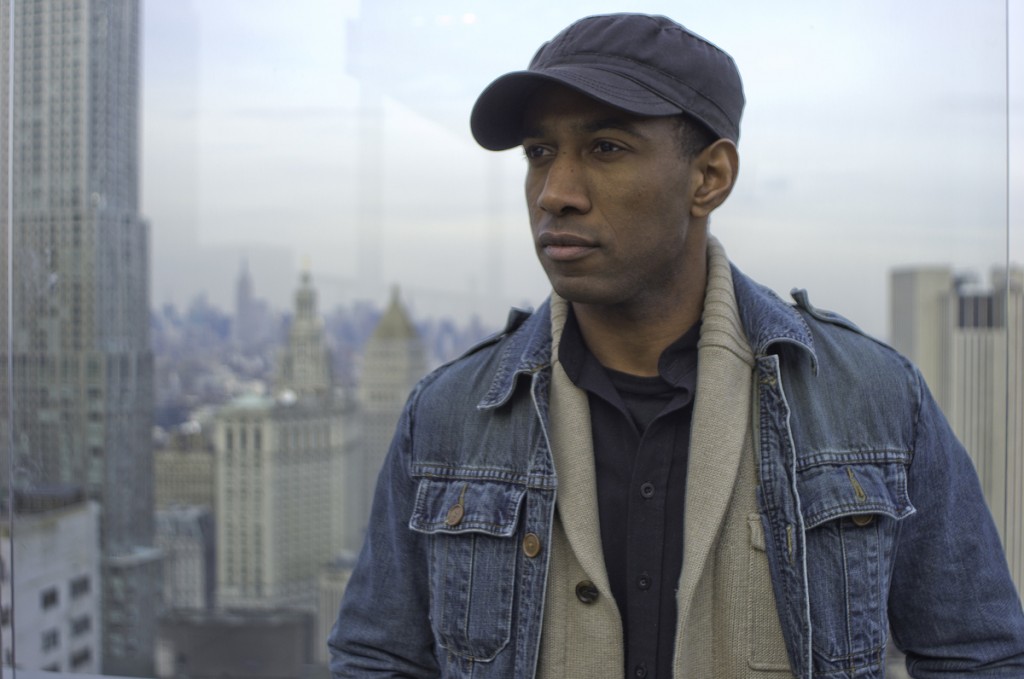 Ricardo Williams is the host of Nerd Night Orlando, a forum for educational discussions and entertainment, and is founder of Orlando for Revolution, whose stated goal is “to revitalize American democracy, empower progressive leaders and elevate the political consciousness.”

Ricardo Williams seethes as he reviews statistics at MappingPoliceViolence.org, which lists Orlando Police Department as second-worst in the state for police violence despite what the site describes as relatively low crime rates. “Why is Orlando Police Department one of the worst for excessive force?” he asks. One of his recent reads is The End of Policing, in which author Alex S. Vitale “talks about how one of the problems with policing is officers see themselves at war with the public. They should be seeing themselves as guardians of the public safety.” Williams suggests each community re-evaluate its need and funding for law enforcement, whose budgets, he says, often “far outpace general population growth.” His solution: Reallocate money toward unarmed responders. He cites a New York Times story that states officers devote only 4 percent of their time dealing with violent crime. Most 911 calls are for non-emergencies such as wellness checks, he says, for which armed officers are not justified.

Recently Orlando police reaffirmed their no-chokehold policy, banned no-knock warrants and announced a pilot program in which therapists and social workers will join officers on mental health calls. “Banning no-knock warrants is very important, but that should be the floor, not the ceiling,” Williams says. “The City of Orlando’s recent decisions and statements give me no confidence in any meaningful change.’’ Further, “social workers should replace police officers when responding to mental health calls, not join them. Having an armed officer on the scene is problematic.” He believes that our leaders “misunderstand the problem, and thus offer incorrect solutions. It’s also important to note that their so-called solutions require yet another increase in the police budget, which is the exact opposite of what many of us are calling for.”