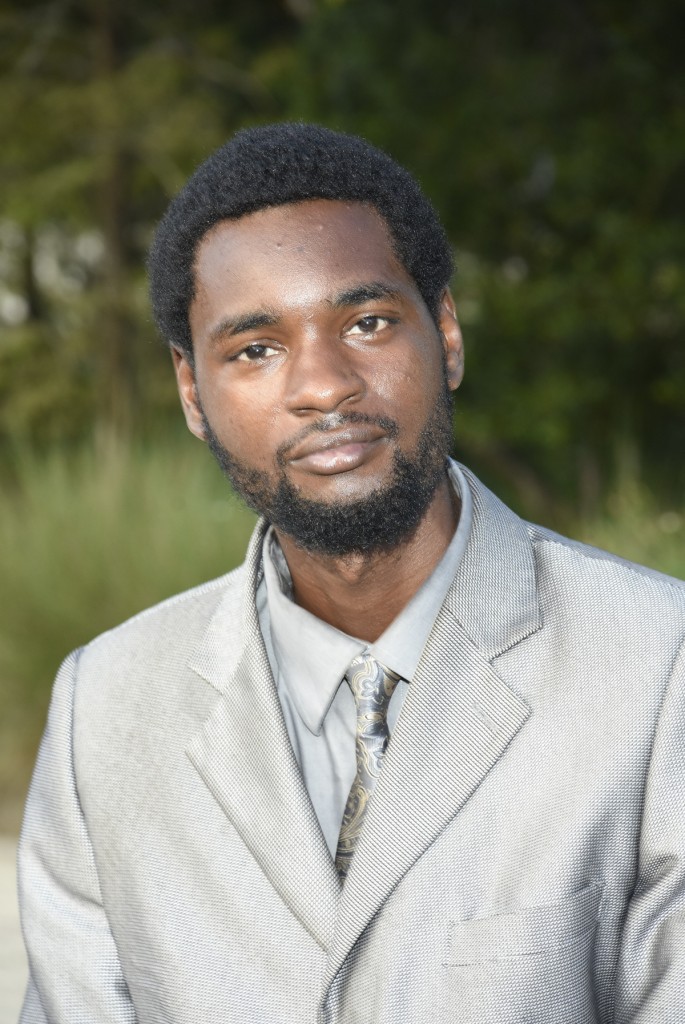 Eric J. Brown is a pastor with City Harvest Network and a political consultant. He is also an activist with Peace for Orlando, an NAACP member, and the second assistant to the National Action Network Central Florida Chapter.

“Since February of this year, we’ve seen individuals killed by law enforcement [here in Orlando],” Eric J. Brown says, referring to the February shooting of Kevin Adolphe by Orlando Police officers and the August shooting of Salaythis Melvin by an Orange County deputy. “But we’ve also seen many people within our own community killing one another as well. Yes, we have a national outcry about law enforcement killing us, but what about the local outcry of us killing us?”

Brown says his calls for community accountability have been unpopular with some, but he points to the rash of local gang killings this year. “We had a 3-year-old baby killed, and they came back twice and shot the house up. Just recently, I got a call that a 14-year-old and a 17-year-old were shot and injured at a wedding vow renewal.” Change begins with the family, the father of five says. “The Bible says to train up your children in the way they should go so they won’t depart from it. I’m always trying to tell families to train up your children so they can be world changers and barrier breakers,” Brown says. He also exhorts parents to show tough love to their kids involved in crimes by turning them in.

Categories: News and Features
Tags: Black Lives Matter, Black Voices Matter
Want to read the whole issue? Download and read this issue and others on Magzter.