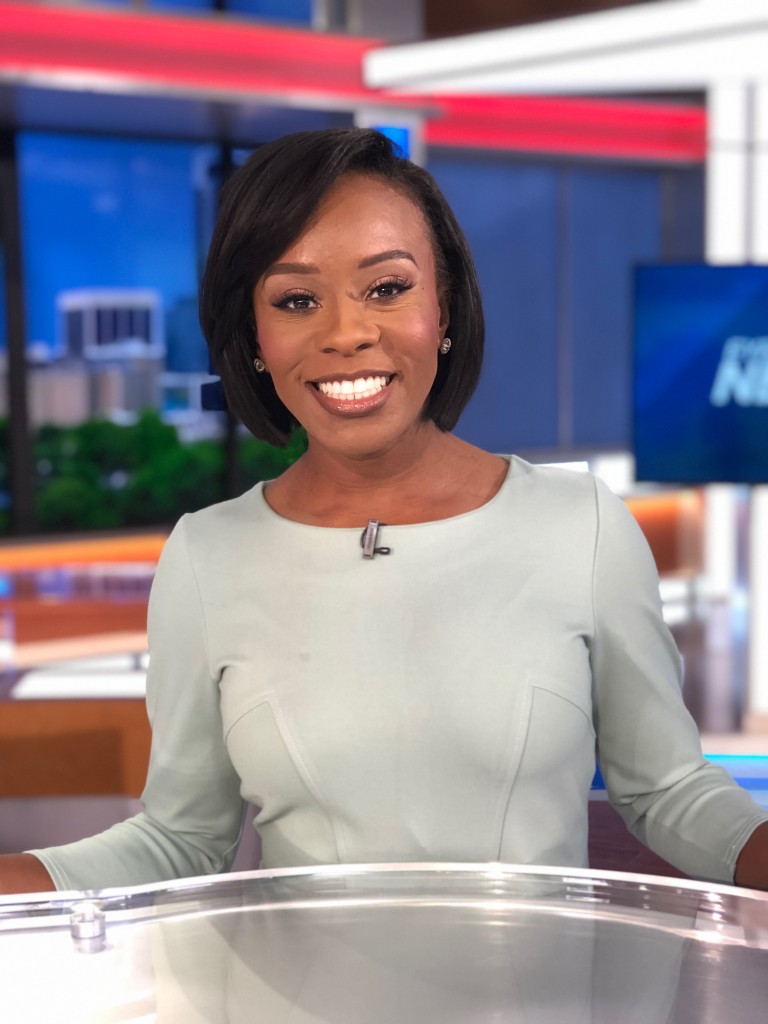 Daralene Jones is an Emmy-winning anchor and investigative reporter for WFTV-Channel 9. The lead reporter on the death of Trayvon Martin in 2012, Jones is the project manager of a one-hour documentary titled “Ocoee Massacre” about Election Day 1920, the date of the largest incident of voting-day violence in U.S. history. You can watch the documentary, which premiered Nov. 1 on WFTV, by clicking here. It also will be rebroadcast on  Nov. 8 at 9 p.m. on WRDQ-Channel 27 and is streaming on the Roku app.

Daralene Jones remembers learning about the Ocoee Massacre—the lynching of community leader July Perry and the deaths of an unknown number of other Blacks—after she and her family bought a home in Ocoee a few years ago. “I research everything, but I had not done research on the place where I made the most expensive purchase of my life,” she admits. When she searched online for more information, “the bits and pieces out there were so sporadic that you couldn’t put them together to get a complete picture of what might have occurred.”

Though the information horrified her, she and her husband committed to staying in Ocoee, the community so many Blacks fled in fear 100 years ago. “One of the things I never quite realized is one day I could tell the story and potentially allow telling the story to be a change agent for the community my family calls home,” she says. In June, she presented a proposal to her news director for a story about the massacre in what would become the station’s first multiplatform, employee-driven documentary.

Months in the making, the hourlong Ocoee Massacre documentary is a compilation of interviews with historians, researchers and descendants of Ocoee residents who witnessed the slaughter. They share about the events of Nov. 2, 1920, when poll workers prevented Blacks from voting. A mob came to Perry’s house in search of Black vote organizer Mose Norman. Unable to find Norman, the mob captured and lynched Perry, killing others and causing a mass exodus of Ocoee’s Black population.

Jones says there needs to be “full acknowledgement of what happened, the lives that were lost, the land that was taken, an entire black community that was forced to leave a place they rightfully called home.” She says Ocoee, whose population today is 19.5 percent Black, has “come a long way” but more work remains.

“One of the things we found in doing the research for this documentary is there is still some division that exists, and I don’t know what it’s going to take to bridge that gap. I think what surprised me the most was that there is hurt that still remains on both sides [among] the whites and the Blacks. What I hope to accomplish is to help the community have ongoing frank and honest conversations about what happened so some healing takes place to bridge the divide.”

Click here for more information on the massacre and Jones’ project. Watch a preview of the program by clicking here.