Notre Dame vs. LSU and Virginia Tech vs. Oklahoma State

Bigtime college football has become a 70+ year tradition in the City Beautiful and this year is no exception. Four top-25 teams will spend the holidays in Orlando at the Citrus Bowl presented by Overton’s welcomes No. 14 Notre Dame and No. 17 LSU and the Camping World Bowl hosts No. 19 Oklahoma State vs. No. 22 Virginia Tech. 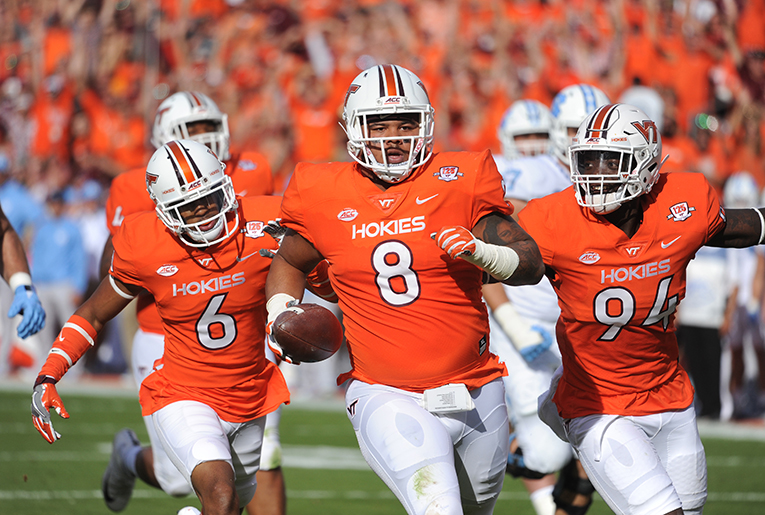 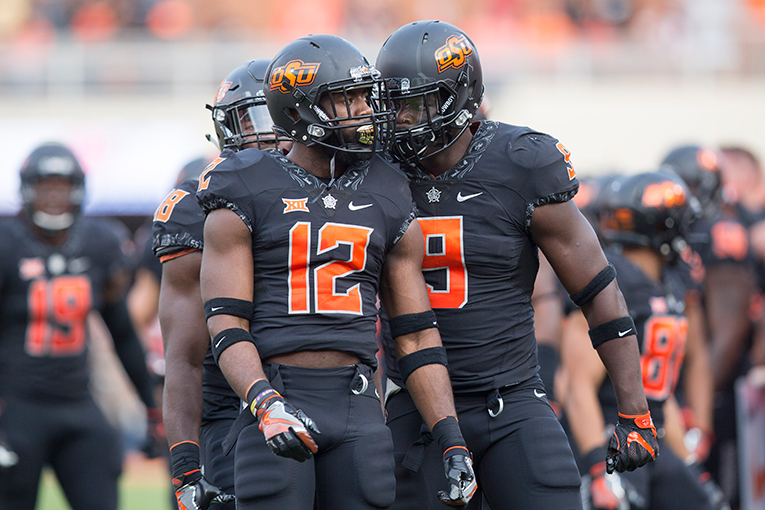 The Fighting Irish enter the game with the nation’s No. 7-ranked rushing offense and are led by running back Josh Adams, who has run for 1,386 yards on the season. Notre Dame has also seen exceptional play from quarterback Brandon Wimbush, who has racked up 2,583 yards of total offense, including 765 yards and 14 touchdowns on the ground. 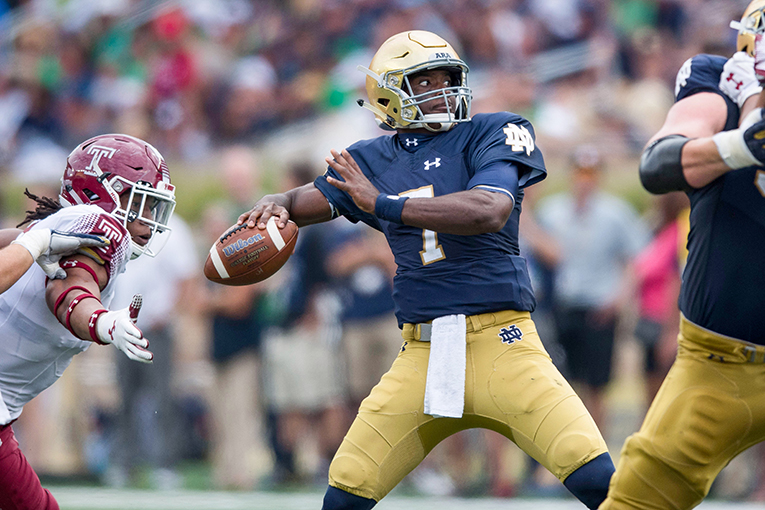 LSU, meanwhile, enters the Citrus Bowl having won six of its past seven games and boasts one of the nation’s top defenses, allowing just 311.7 yards and 18.8 points per game. Offensively, the Tigers are led by reigning Citrus Bowl MVP Derrius Guice, who is just the fifth player in LSU history to rush for 1,000 yards and 10 touchdowns in back-to-back seasons. 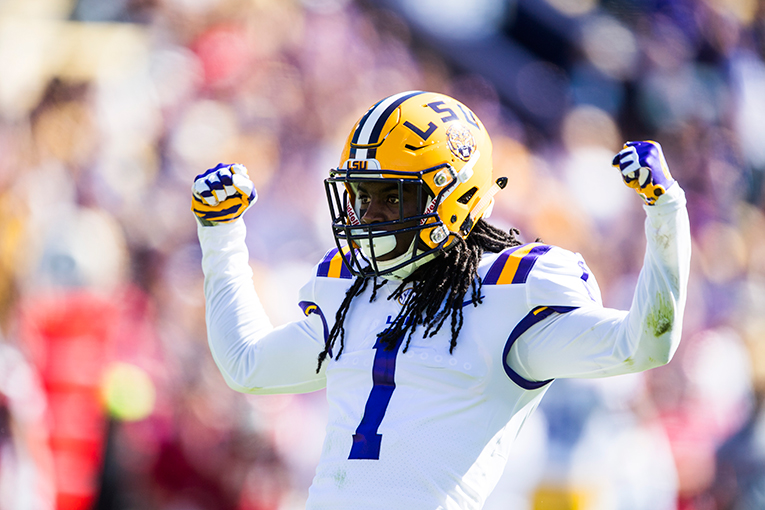