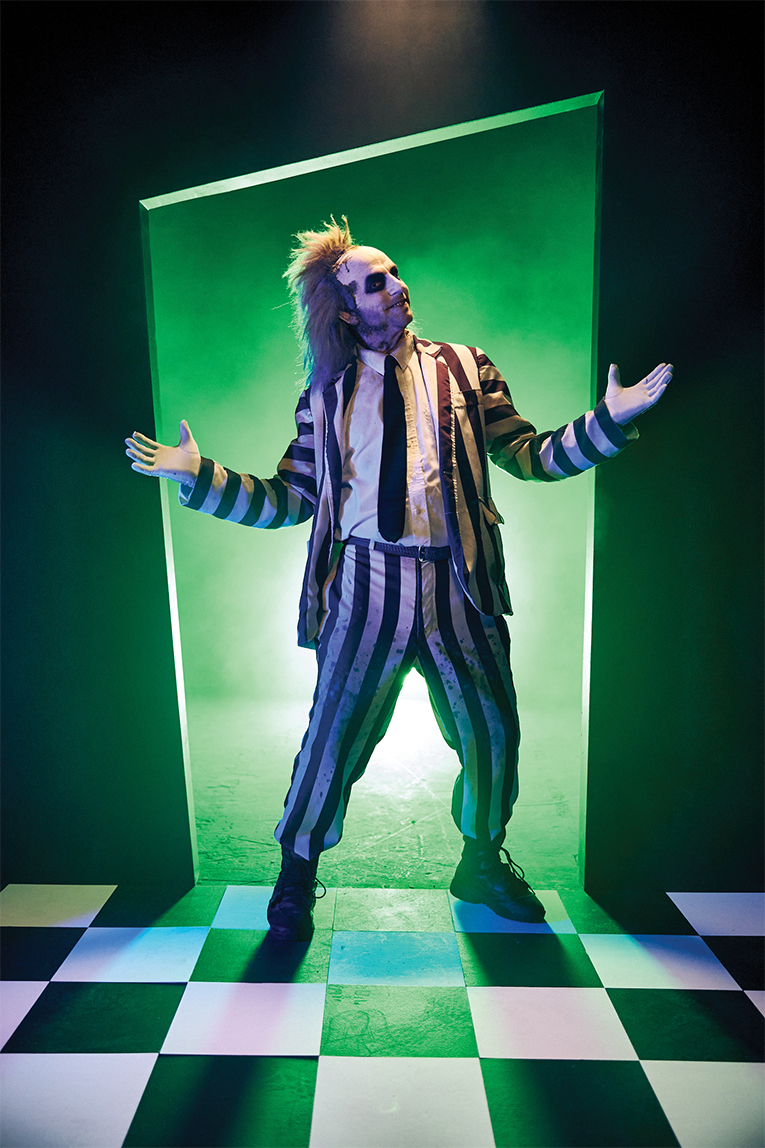 Halloween has always been a time of magic, imagination laced with a tinge of the macabre. While many of us were growing up, Halloween was something that you began to think about around October 1st when those plastic, prefabbed costumes would inevitably show up at the store. Mom or dad would finally cave and buy that witch, princess, or superhero costume a week before Halloween night. After roaming the neighborhood, trick or treating for your booty, the sweaty costume (it is Florida after all) would hit the closet, never to be seen again.

Cut to today, where Halloween begins as early as August. For the local theme parks and area businesses, to wait until October to start the spooky festivities is often too late. We must admit that Halloween can’t come soon enough after the pandemic closures.

Here are a few spooktacular highlights that begin this month and run through the “big night” at the theme parks and closer to home.

Universal Studios has gained quite the reputation for knocking it out of the park when it comes to its Halloween Horror Nights. This season looks like it will be better than ever as they unleash “The Horrors of Blumhouse,” an all-new Haunted House inspired by Blumhouse’s “Freaky” and upcoming supernatural thriller “The Black Phone.”

“The Horrors of Blumhouse” will transport you into an alternate dimension where the scares are real, and the stakes are life or death. In “The Black Phone” which hit theatres June 24, “The Grabber” is a demented magician best known for his sinister trick of making people disappear–permanently. Guests will find themselves trapped in his “fun” house where the sound of ghostly voices whisper hints on how to escape, but guests must tread carefully to outwit and outrun “The Grabber’s” twisted magic. 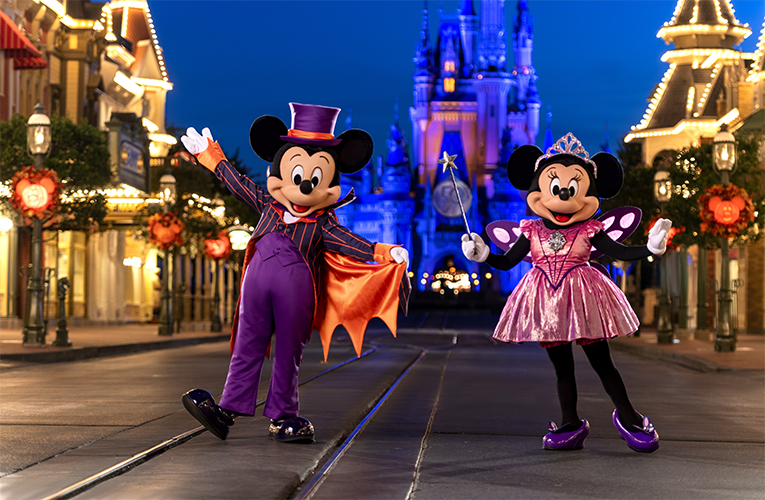 While you’re out shopping for school clothes, pick up your favorite costume and get ready to join your favorite Disney characters for an evening of spirited fun. Collect candies and treats while the Magic Kingdom Park thrills and chills you with eerie entertainment, delightful attractions, and some extra surprises.

Throughout the evening, you can:

Best of all, this event is “not-so-scary”—so children of all ages can join in the fun. Make sure to read the website as there is a dress code.

After a successful “inaugural fear,” Howl-O-Scream will once again wash ashore in Orlando on Sept. 9, 2022, with nowhere to hide. This year promises to be bigger than ever before with more pulse-pounding, sweat-inducing haunts, thrills, and chills as SeaWorld offers 28 nights of fully immersive fear.

Evade angry haunts as they rampage through scare zones. Seek shelter indoors, only to find you’ve entered a house of horrors. Deepen the thrill with a nighttime coaster ride. Quench your thirst for fear at a fiendishly interactive bar. Feel the monstrous electricity of a live show.

You might want to leave younger children at home, as Howl-O-Scream is intended for mature audiences and contains intense adult content such as violence, gore, and blood. Howl-O-Scream 2022 is a separately ticketed night event. No costumes are allowed. seaworld.com

Looking for a less intense yet mentally stimulating Halloween event? Then look no further than Legoland’s Brick-or-Treat, where they promise the biggest event ever with tons of candy, an all-new show line up, never-before-seen exclusive LEGO® characters, and an all-new cinematic experience to create the ultimate family Halloween celebration.

“This is a Halloween celebration that is completely designed with kids in mind, and is unlike any other,” says Adrian Jones, divisional director of Midway North America, Legoland Florida Resort. “Families will find all of the traditions they know and love in a style that is completely ‘Lego.’” 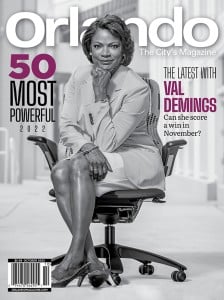