The very best of Orlando's people and media. 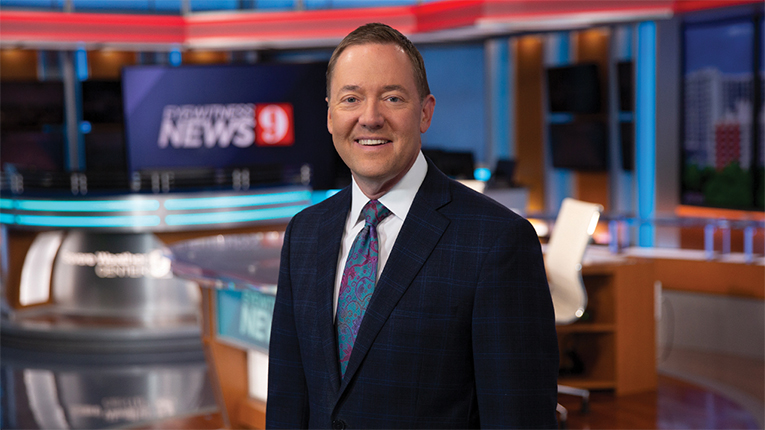 Tom Terry was born to be a weather guy. “I had a weather radio that doubled as my alarm clock when I was ten years old. When that thing would go ‘Dingle, Dingle, Dingle, Dingle,’ I would listen and would draw the weather out on a map. Then I would run outside and show my folks, ‘Hey, it’s coming!’ I was prewired for this.”
Growing up in Oklahoma City was another stroke of luck for Tom. “I grew up watching the meteorologist in Oklahoma City. That’s where a lot of the new technology we use today started. The first television weather radar was on channel 9 in Oklahoma City, and the first storm tracking system was also developed there. A lot of what we do today started in Oklahoma City, and that’s what I watched when I was growing up.”

Tom feels that his job is the perfect combination of social and science. “I love the broadcast and the ability to have a one-way conversation with my viewers daily. I also love the science, so it’s a fifty-fifty split. I enjoy the broadcast side, where it’s just me and a camera. I try to project through that like I’m talking to my neighbor and try to take something complicated and boil it down to what you need to know. That’s the best part of my day, all those short snippets that I have a chance to talk to the audience.” 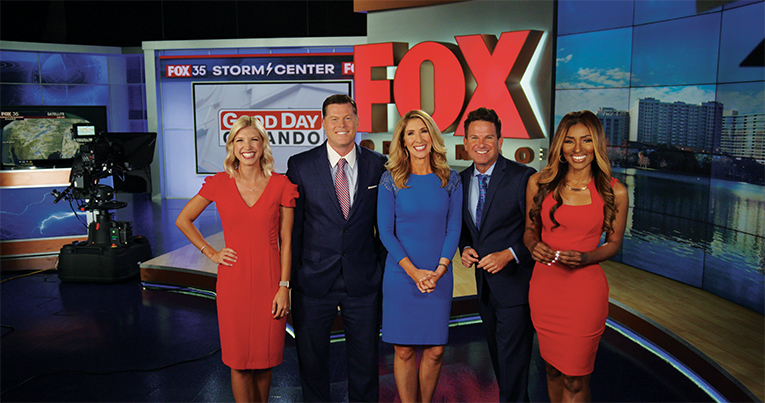 3 What a Day Kids

What a Day Kids

With a Side of Chaos 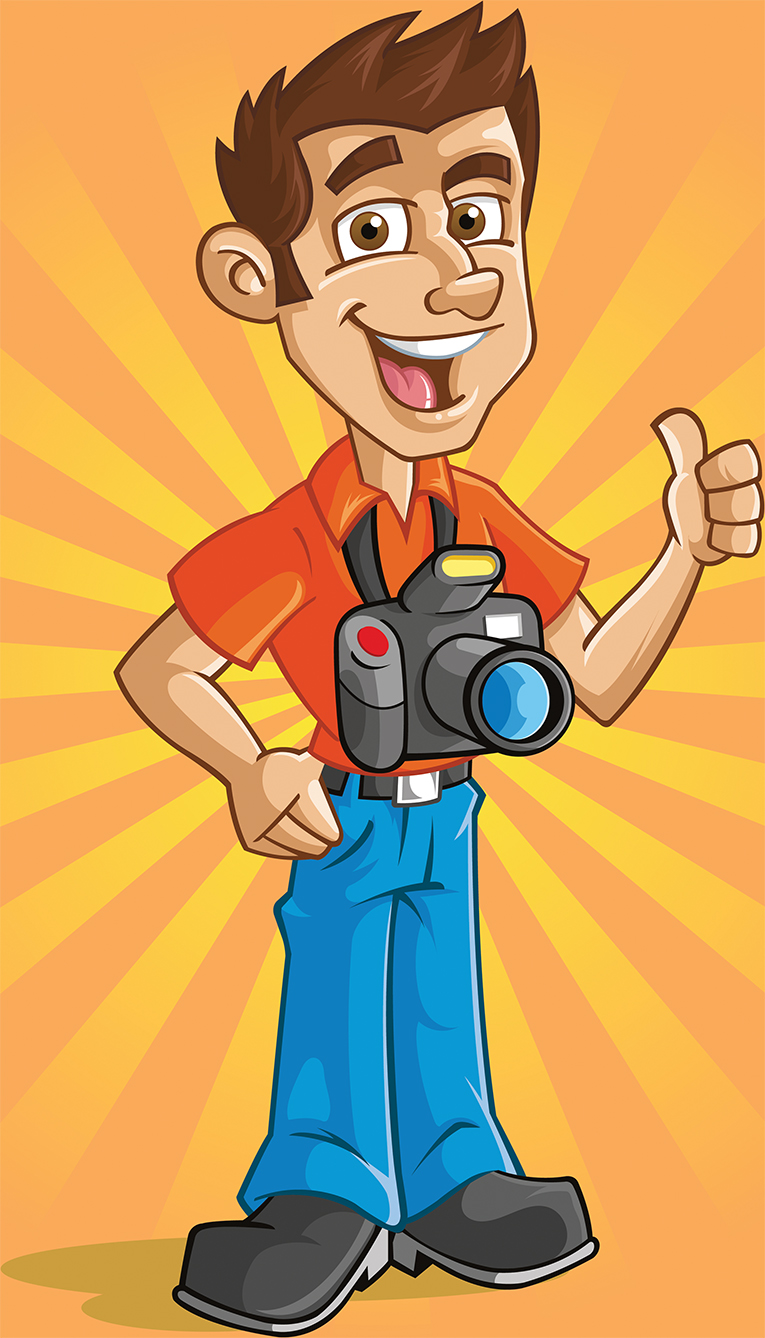 “I love this city, and I truly believe our best years are ahead of us,” says Orlando Guy, AKA Richard Howard. “The fact that I can make a living showcasing the City Beautiful while having fun doing it doesn’t hurt.”

Richard feels fortunate to live in such a vibrant, happening city, and there’s no better spokesperson for everything Central Florida has to offer. “There is so much to do in Orlando and Central Florida. Sometimes I think we forget how lucky we are to live here.”

Orlando Guy is quick to point out the non-theme park offerings that are available. “If you love hiking or mountain biking, you have Ocala National Forest just north of us. If you love beaches, we are 45 minutes from the Atlantic Ocean or 80 minutes from the Gulf Coast. If you are a foodie, we have some of the best culinary talents in the United States right here – Orlando now has four Michelin-starred restaurants! Add to the mix, professional and collegiate sports, stellar music venues, world-class shopping and on any given weekend you’ll find some festival, farmer’s market or civic activity going on-and I haven’t even mentioned we are the theme park capital of the world. If you can’t find something to do here, you just aren’t trying hard enough.”

This article appears in the August 2022 issue of Orlando Magazine.
Categories: Best of Orlando, News and Features
Tags: 2022, Best of ORL, best-of, Central Florida, Orlando, People & Media
Want to read the whole issue? Download and read this issue and others on Magzter.