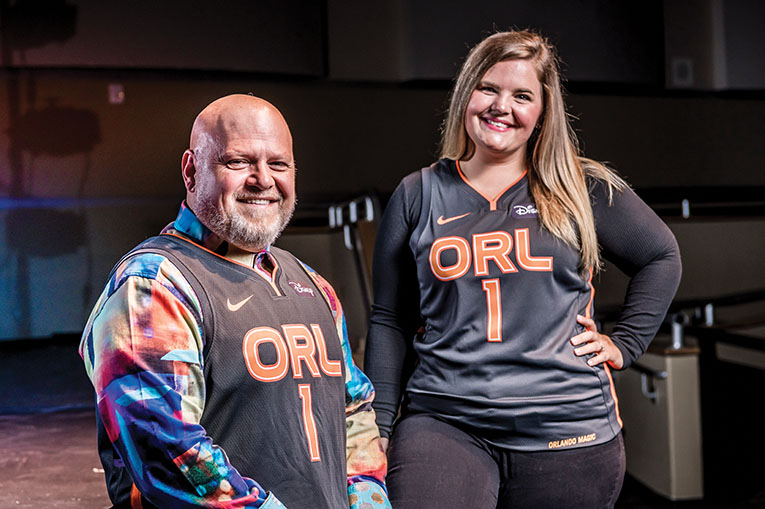 C3 Church’s Pastor Byron Bledsoe says he wants to change the way people treat themselves and others.

The founder and leader of the east Orlando church, which has grown from 400 members in 2008 to 2,600 today, says they attract people of all backgrounds looking to explore their faith, whatever that may be.

“There are too many people walking out on people and not enough are willing to walk in,” he says. “You should walk with people in a loving way, not a judgmental way because all of us are broken. All of us are messed up.”

To do that within his own family—which includes his wife, Angie, their four children and four grandchildren—they started a birthday tradition where everyone at the table says something they love about the person of honor. This ritual inspired his eldest daughter, Kayleigh Oser, to create a popular podcast called What I Love About You (which was voted by readers as Best Podcast).

Growing up, Bledsoe says he felt a disconnect from the church he attended and its “pastor on a pedestal.” He doesn’t shy away from discussing his own life’s messiness, including his and Angie’s marital separation years ago and the work it took to reunite.

“I believe it’s our greatest sources of pain that are often our greatest platforms. Because we’ve been there,” Bledsoe says.

3 Chad & Leslye in the Morning 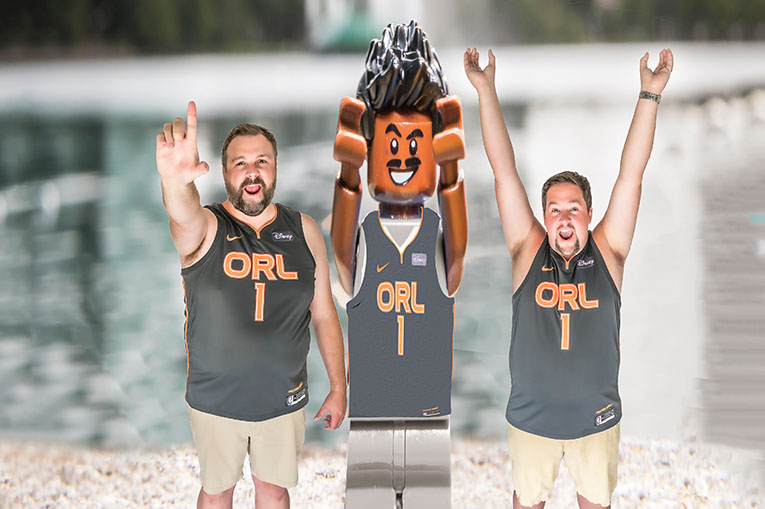 Onlookers gathered as Chuck Lindlau lay belly-down to photograph a scene he and husband Rob Privitera created on the sidewalk off Orange Avenue in downtown Orlando: a chef Lego man forking over a hot dog from his stand to a cash-wielding customer.

Lindlau, an Orange County Public Schools area director, and Privitera, a Lake Nona middle school history teacher, routinely comb the City Beautiful for cool things to do and decided last spring to tell that story on social media through Legos, which they both loved as kids.

Lego Explore Orlando has nearly 1,750 followers on Instagram with anywhere from 100 to nearly 500 “likes” on their weekly posts.

“Overall, our intention is to be something positive in your newsfeed,” Lindlau says.

Most-liked photos for @lego_explore_orlando include a masked Lego woman walking in Lake Eola Park, accompanying information about Orange County’s mask requirement; a Lego character holding a saw with the Majesty Building—also known as the I-4 Eyesore—in the background; and figures in front of the angel wings mural on Bites and Bubbles in Mills 50 with a message honoring Pulse victims.

1 What I Love About You

2 The Experience With Chris Fio

3 A Mediocre Time With Tom & Dan 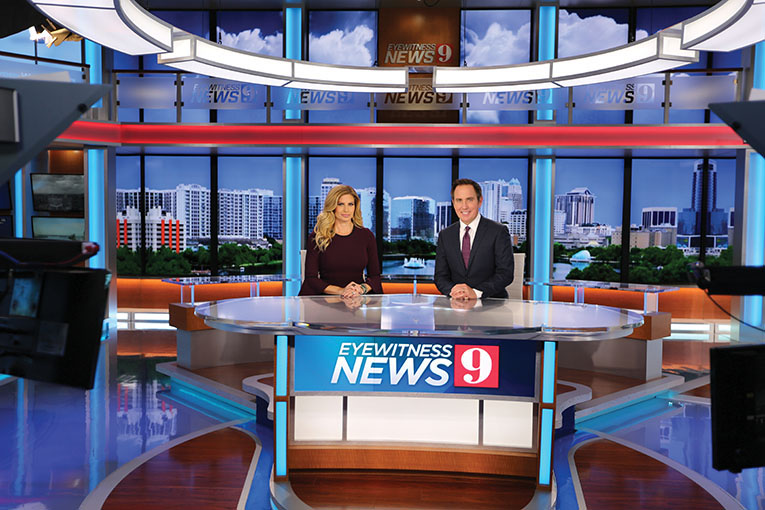 (Frier left the station in June)

(Sweezey left the station in May)