The Bride Ashley Benjamin, 24, is a registered nurse for Florida Hospital Celebration Health.

The Groom Matthew Czarniak, 24, is a computer engineer for CIM-TECH.

How They Met Ashley and Matthew have known each other since the first grade when they attended Holy Family Catholic School together in Orlando. It wasn’t until sixth grade, when the two joined a group outing to Islands of Adventure, that they quickly became friends. “I am terrified of roller coasters,” Ashley says. “Matthew was the only one who would keep me company while our friends were on the rides. We became best friends after that day.” Ashley and Matthew remained close throughout high school, but their friendship took a brief hiatus when she left to attend the University of Tampa while Matthew studied at the University of Central Florida. After Ashley returned to Orlando, the pair rekindled their relationship and decided to become a couple. “Throughout all of these years, my mom always told me we were going to end up together. She was right!”

Their Engagement Ashley had been attending nursing school at the Adventist University of Health Sciences, and on the day of her graduation, Matthew asked her to stop by for an important gift. When Ashley arrived, Matthew led her out to the dock and surprised her by getting down on one knee and proposing. Ashley never made it to her graduation, and the two spent the night celebrating with family.

Their Wedding The couple made a grand entrance at their reception by arriving via seaplane, and later enjoyed their vintage-themed wedding filled with garden roses and candelabras draped with crystals. 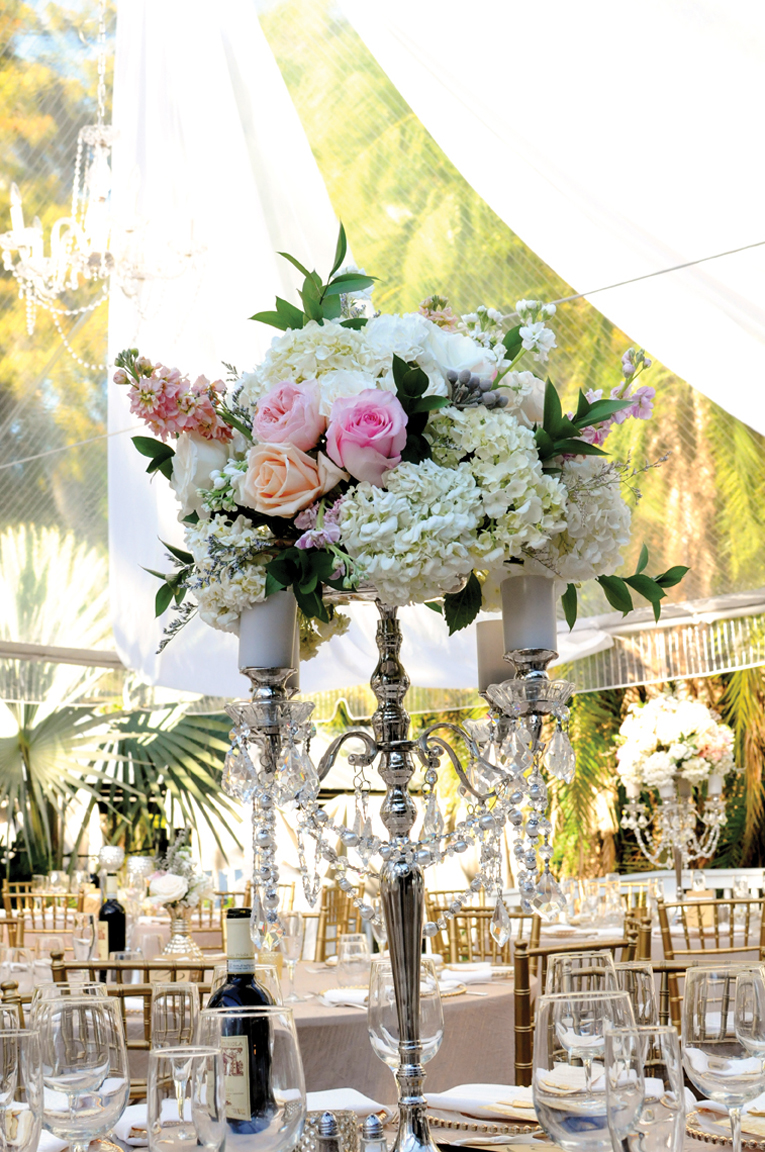 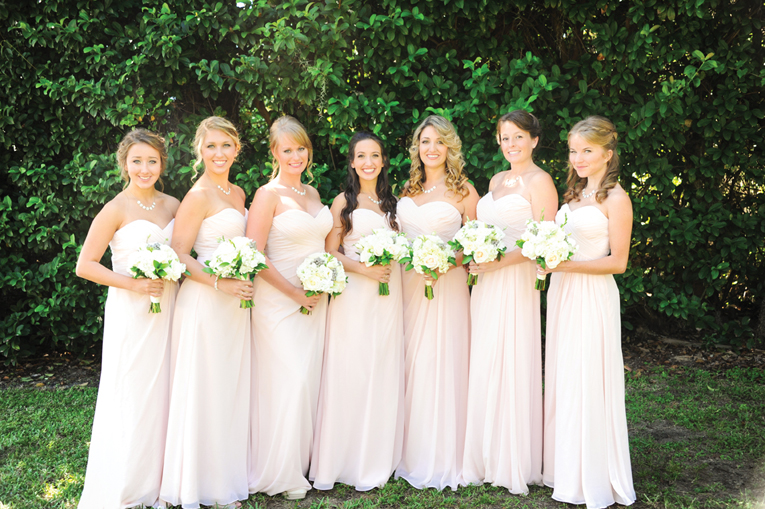 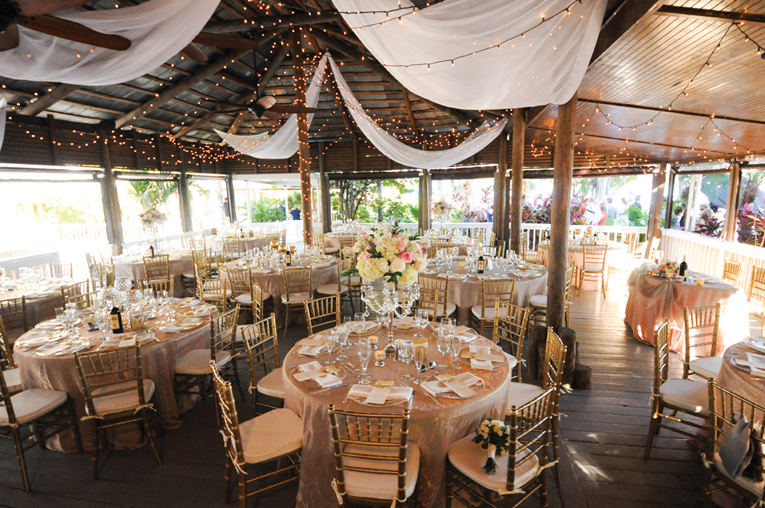 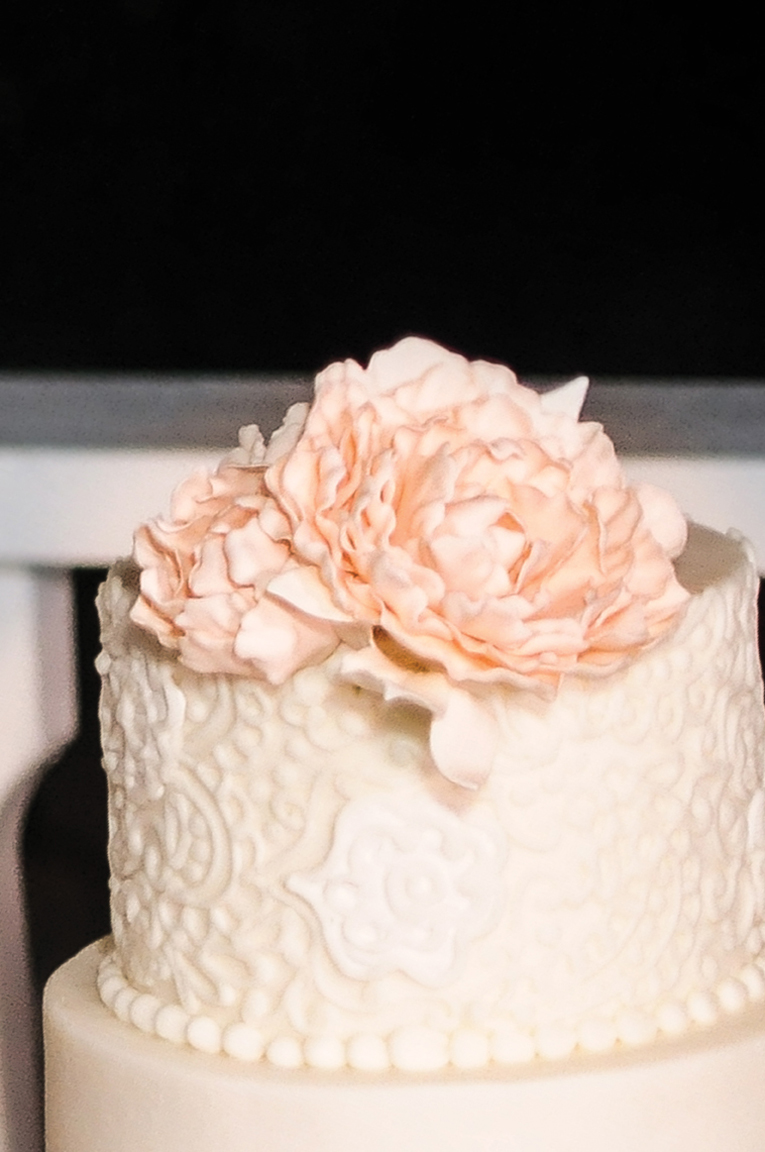 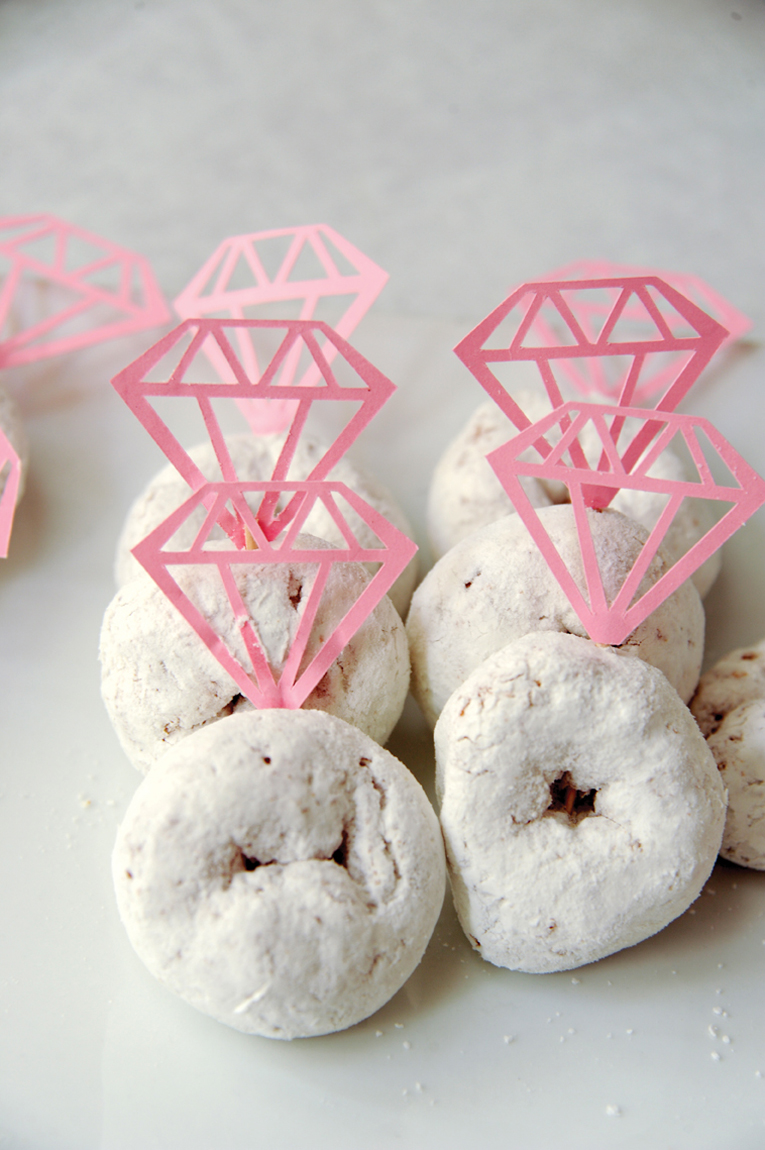 The girls snacked on powdered donuts while getting ready. 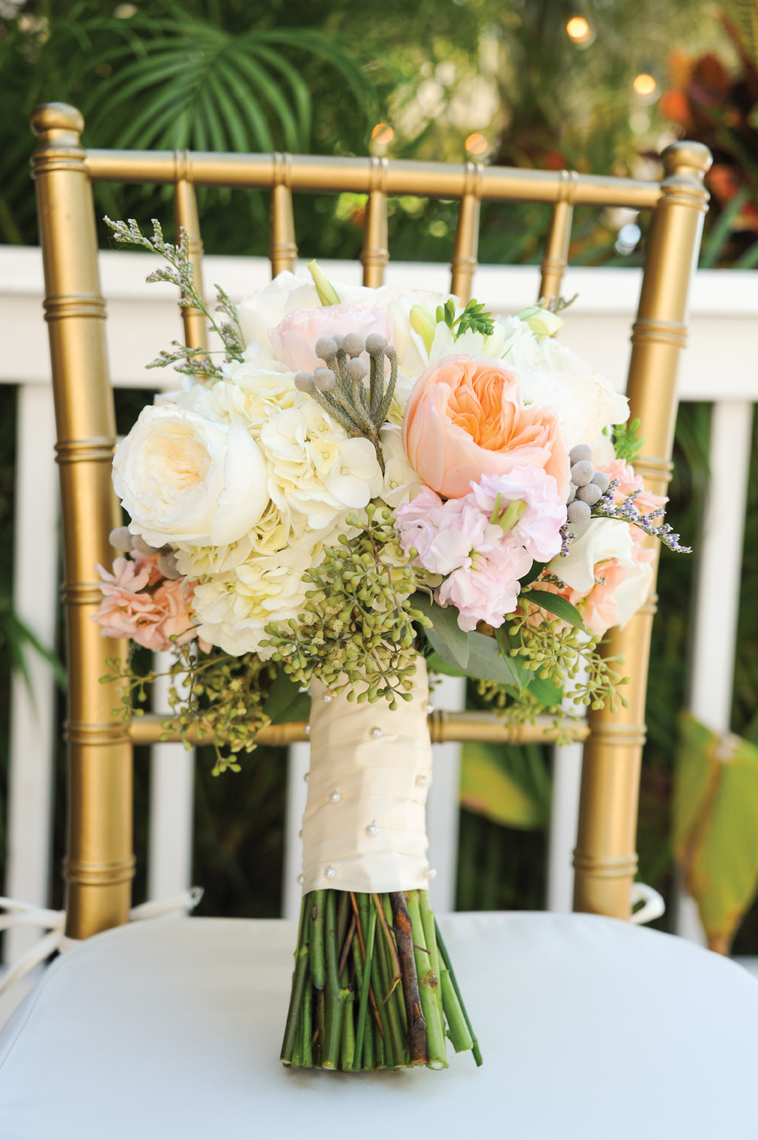 The bridesmaids’ bouquets were wrapped in satin ribbon with pearl pin detailing. 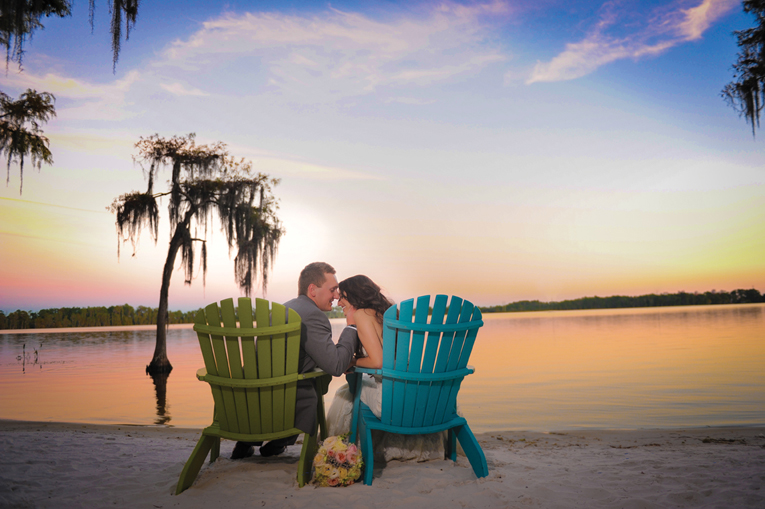 The couple share a romantic moment by the water.

This article appears in the June 2015 issue of Orlando Magazine.
Categories: Real Weddings