From stage to gallery, here’s a glimpse of Central Florida’s cultural offerings in the upcoming months.

Broadway Across America will bring a host of musicals to O-town—The Addams Family (Nov. 1-6), South Pacific (Dec. 6-11), Les Miserables (Jan. 17-22), Billy Elliott the Musical (Feb. 15-26), The Lion King (April 17-May 13) and La Cage Aux Folles (June 5-10). Go to orlandobroadway.com for details. Orlando Shakespeare Theater is staging productions of Romeo and Juliet, The Importance of Being Earnest and God of Carnage (orlandoshakes.com), while Mad Cow Theatre moves to a new location at 55 West early next year and will inaugurate the space with the musical Sunday in the Park With George (madcowtheatre.com). Theatre UCF’s ambitious 12-production season includes The Pajama Game and Ragtime (theatre.ucf.edu). And, of course, the Orlando Fringe Festival will be back for its 21st season of off-the-wall productions, set for May 16-28 in Loch Haven Park (orlandofringe.org).

A January-through-April exhibit by Barbara Sorensen, known for her large-scale sculptural installations, highlights Orlando Museum of Art’s season, along with concurrent shows next spring featuring scenes of Florida in paintings and photographs (omart.org). Cornell Fine Arts Museum at Rollins College will feature exhibits of the humorous nude portraiture of Heyd Fontenot and the offbeat watercolors of Kim Russo (rollins.edu/cfam). And starting Sept. 27, the Albin Polasek Museum & Sculpture Gardens in Winter Park will showcase posters and other items that provide a glimpse into Soviet propaganda during the Cold War era (polasek.org). 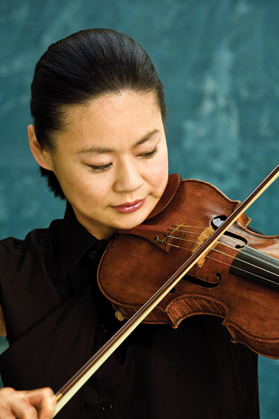 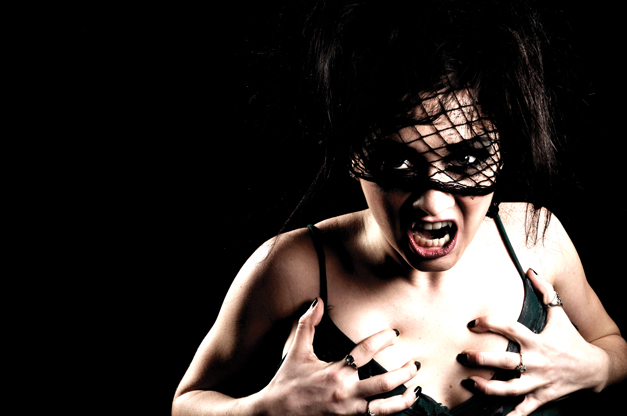 Whether you prefer blood suckers or swans, Orlando Ballet will offer something for
everyone. Vampire’s Ball (Oct. 21-23) celebrates the haunting season with vampires and other creatures, while Swans: Black and White is based on the traditional Swan Lake but adds a new spin to the tale of passion, romance, deception and vengeance. The company’s family series includes everyone’s favorite, The Nutcracker, on Dec. 15-18 (orlandoballet.org). 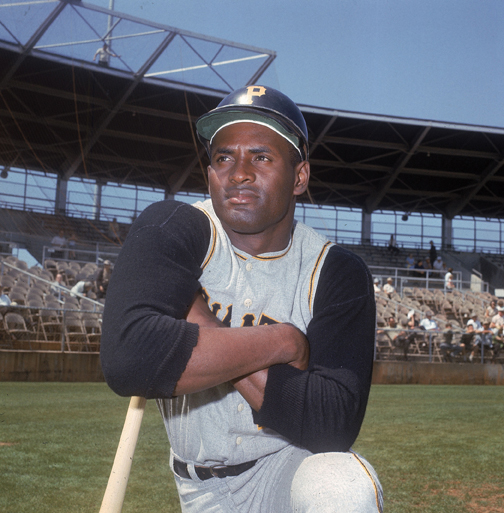 The Orange County Regional History Center will present “Beyond Baseball: The Life of Roberto Clemente,” documenting the late Puerto Rican baseball figure’s contributions to sports and philanthropy. The exhibit runs Jan. 21-March 18 (thehistorycenter.org). The Holocaust Memorial Resource and Education Center in Maitland will showcase U.S. Army photographer Maxine Rude in a Nov. 1-Jan. 12 exhibit that provides a glimpse into the chaos and pathos in Europe at the end of World War II (holocaustedu.org). The works of noted contemporary photographer Kate Brooks are featured in “In the Light of Darkness’’ Sept. 9-Dec. 6 at Southeast Museum of Photography in Daytona Beach. The exhibition is a collection of photographs and personal essays that traces Brooks’ journeys through four areas of conflicts: Iraq, Afghanistan, Lebanon and the Palestinians (smponline.org).

This article appears in the September 2011 issue of Orlando Magazine.
Categories: News and Features