The Orlando Philharmonic’s Eric Jacobsen says goodbye to his longtime string quartet cohorts in a concert on April 27.

This is all so sudden.  Eric Jacobsen has been music director of the Orlando Philharmonic Orchestra for less than a year. Isn’t it a bit early for a farewell concert?

But that’s one of the milestones that will slip by when An American Palette is presented at The Plaza Live April 27.

The concert will celebrate completion of the first stage of the renovation of The Plaza Live, a converted movie theater purchased by the orchestra 2½ years ago to serve as both office space and a small concert venue. It will also mark one of the last times that Jacobsen, who is a world-class cellist, will appear on stage with Brooklyn Rider, a much-lauded New York-based string quartet he formed with his brother, Colin.

Eric realized some time ago that he needed to turn loose of one part of his career in order to focus on another.  “It’s one of the hardest decisions I’ve ever made in my life,” he said during a break from a recent rehearsal.

Brooklyn Rider isn’t disbanding. It will continue on as an ensemble with a new member, Michael Nicholas, who was a classmate of the Jacobsen brothers at Juilliard ten years ago, when they formed the quartet.

Eric Jacobsen says he sees this concert as “both a farewell and an invitation” for continued collaboration between the members of the group and the Philharmonic. But he knows his own days of spending three-quarters of his year on tour are over. 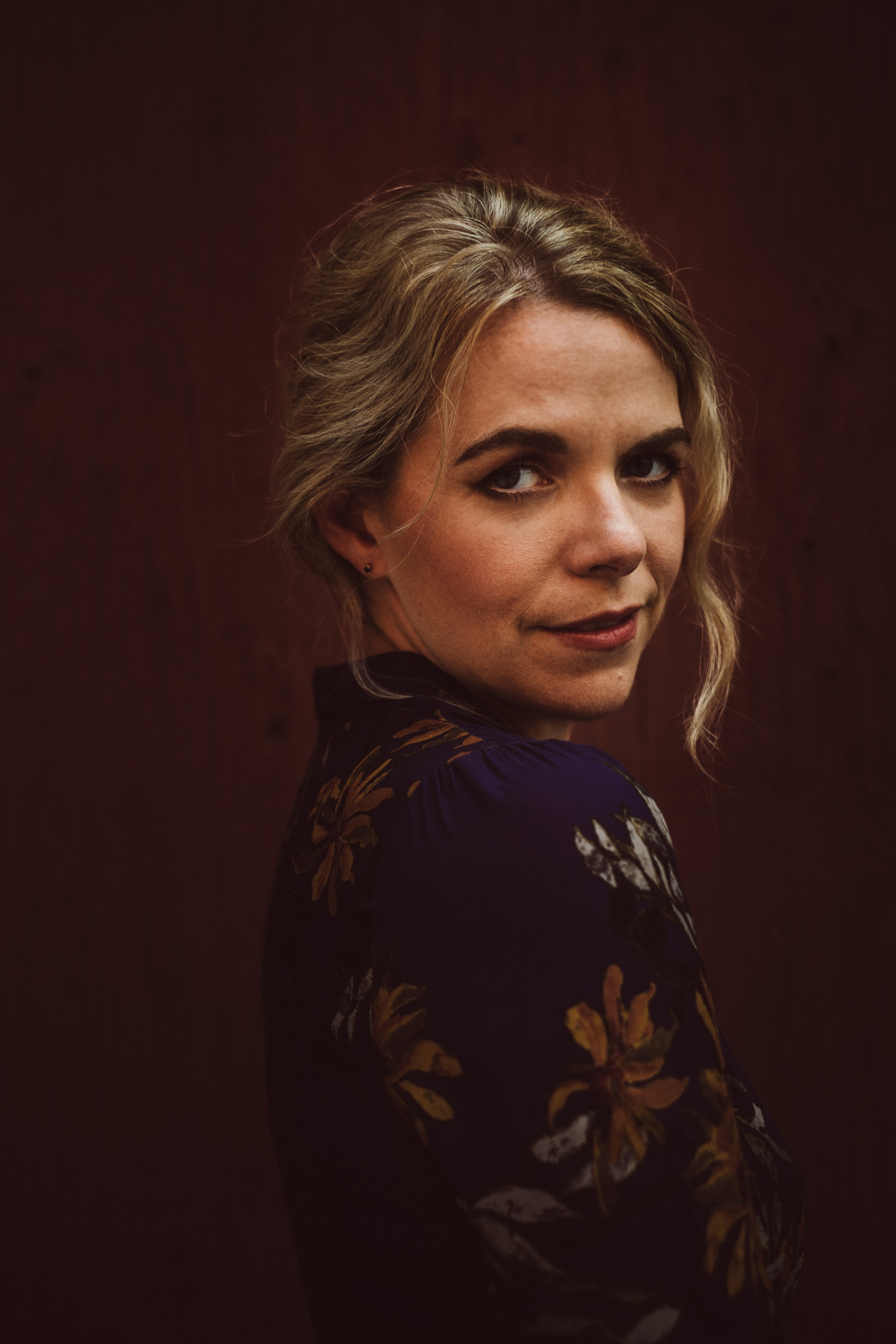 Like the Philharmonic, he’s setting down new roots in a new home, having recently purchased a house in Eola Heights that he will share with his fianceé, singer-songwriter Aoife O’Donovan (left).

​Aoife (it’s pronounced “E-fa”) will also be performing in the farewell/welcome concert, contributing songs from her new album, In The Magic Hour, to a program that will feature Dvorak’s American Quartet and one of Colin’s compositions.

A dessert reception and a tour of the Plaza’s new facilities will be offered after the concert. There is also a separately ticketed cocktail reception and sit-down dinner with members of Brooklyn Rider prior to the concert.

The Philharmonic’s leader says he has begun to settle into a new normal that will revolve around two home bases: one in Orlando and the other in Brooklyn, where he will continue to share a family-owned brownstone with Colin.

As for his new family, which is how he sees the Philharmonic’s musicians, he says he’s pleased with how things are going—and prepared, as any family should be, for the challenges ahead. “I have very strong connections with the section leaders,” he says. “We are learning each other’s ways, developing a shorthand, a shared language. I’m learning their breathing. It’s all so we can send one message that comes off a stage. We’re growing our unity. And of course we’re ready for the times when all hell breaks loose. Because in this business, you know it always will.”

He may be only 33 years old, but if there is one thing Orlando is learning about the orchestra’s new conductor, it’s that he is wise beyond his years.