Amanda Schreffler and Jason Yarborough were climbing the walls when they met in January 2010. Literally. Oddly enough they grew up minutes apart in Orlando, but they met in a rock-climbing gym in Virginia, where both had moved for career opportunities. Soon, the athletic, adventurous spirits with similar dispositions were taking their relationship to new heights. Jason decided to break the traditional first date mold by whisking Amanda off to a tango night event—and eventually sweeping her off her feet. “We not only fell in love with each other, we fell in love with dancing and continued to take lessons for months,” says Amanda. Five months later, they took a surfing trip to Melbourne Beach, where Jason proposed during a romantic stroll on the beach. The couple married almost a year later in their hometown, where their families still reside. For Amanda and Jason, the relationship came full circle during their first dance as husband and wife. “The dancing was such an important part of our relationship, it was only fitting that our first dance together be a sensual rumba that broke out into a fiery tango,” says Amanda. “It was fantastic!” 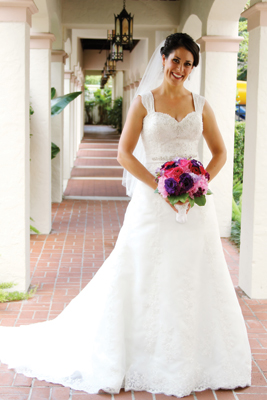 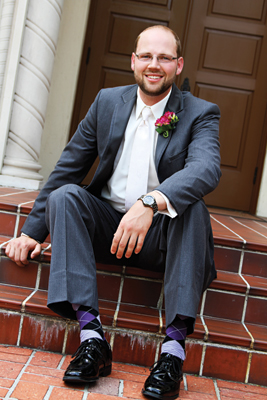 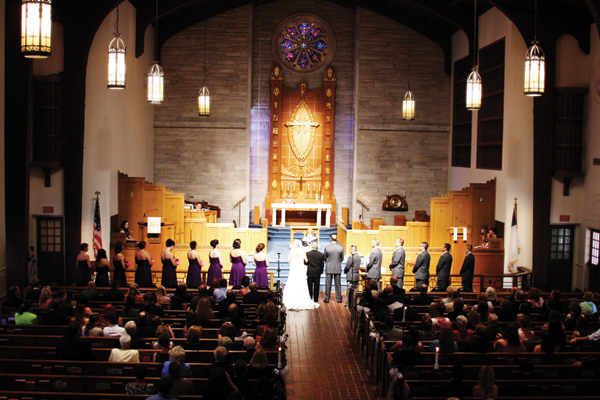 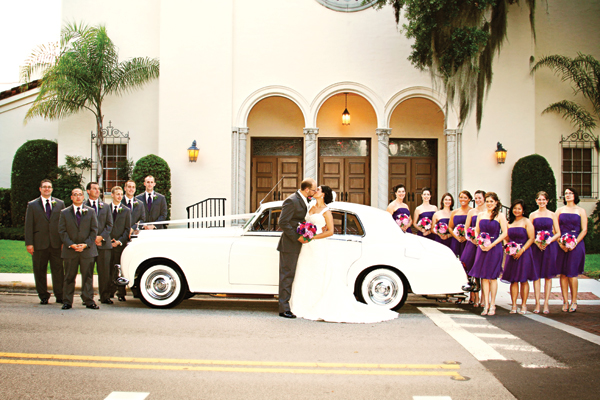 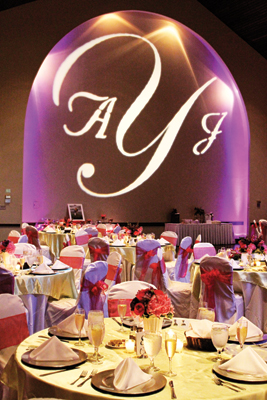 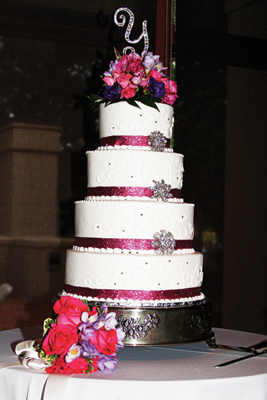 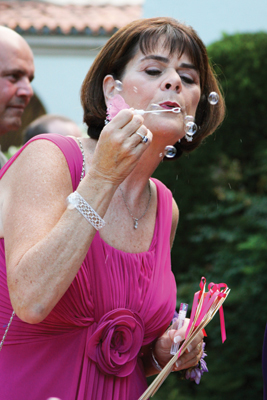 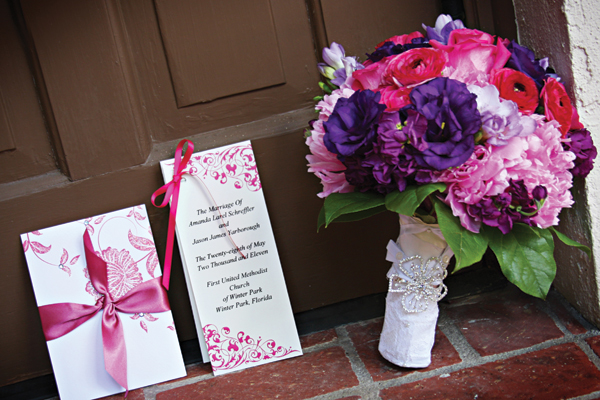 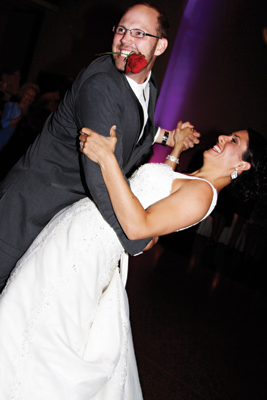