A Village with Verve

On a fall morning in Portsmouth, there’s a scent of cinnamon toast and a sense of possibility in the air. Breezes crisp as clean bedsheets blow in from the Atlantic. Tugboats sit expectantly at the docks, awaiting freighters. Lobstermen ready their traps as Whaleback Light beckons from the channel. A new day begins in this town perched on the Piscataqua River and Portsmouth, as always, is ready.

Lobster, lighthouses, rugged coastline. It’s classic New England, but look again. This village pulses with vitality—in ballets and bike races, concerts and coffeehouses. Wandering along brick lanes that colonials once trod reveals a potpourri of shops, restaurants, and historic sites. While the progressive persona belies a gritty past, there’s still a working waterfront and a skyline that hasn’t changed much in 200 years. 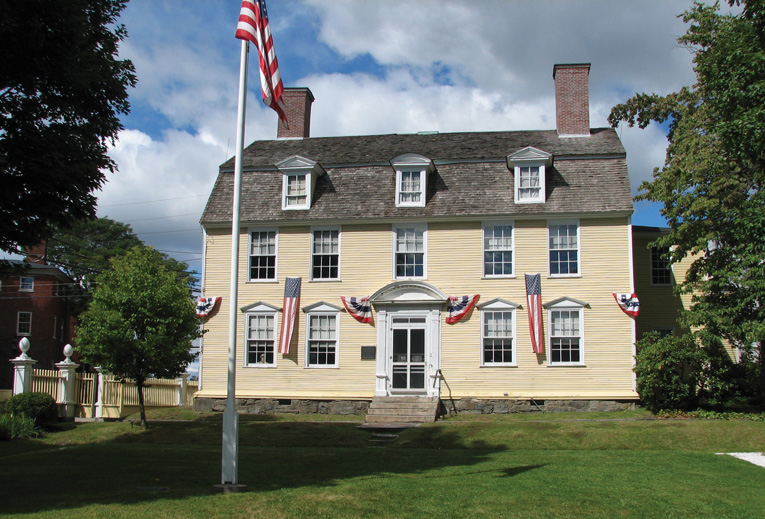 “By balancing growth with its deep historic roots, Portsmouth stepped easily into the 21st century without losing its charm,” says Dennis Perrin, an artist who lives across the river in Maine. He comes to Portsmouth daily for coffee and inspiration. 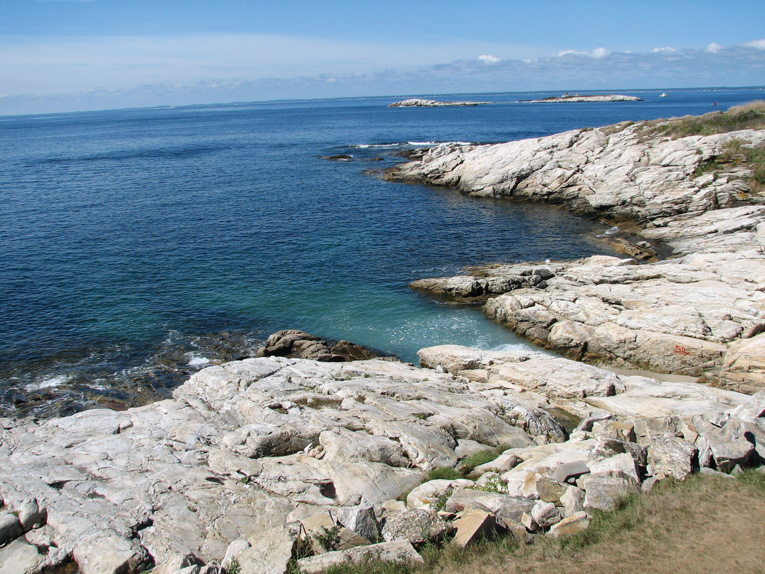 People still worship in churches with bells repaired by Paul Revere. They gather in Market Square, Portsmouth’s place to see and be seen since the 1700s. They inhabit neighborhoods where Washington slept.

Stay downtown and you, too, can sleep in the shadow of greatness. Come morning, make your way to Market Square—just look for the North Church steeple. Linger in a café, listen to the locals, and you’ll question the myth of the grouchy New Englander. And why wouldn’t the populace be pleasant? In 2015, Coastal Living ranked Portsmouth among America’s Happiest Seaside Towns.

To explore one neighborhood’s evolution over 300-plus years, visit Strawberry Banke, a living history museum where re-enactors tend gardens and cook with fire. If time is short, put Pitt Tavern, Goodwin Mansion, and the WWII-era general store on your must-see list. 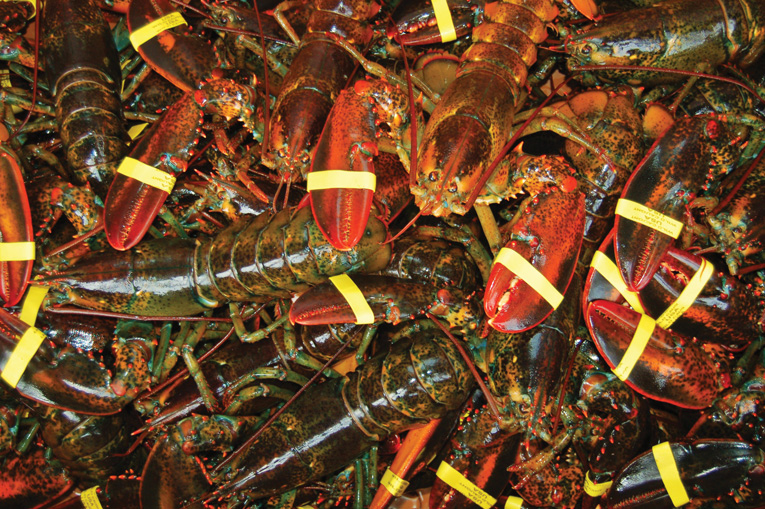 A walk through time requires sustenance. Fortunately, Portsmouth is a foodie’s favorite, with more restaurant seats than residents (pop. 21,598). On pleasant days, enjoy deck dining at a waterfront eatery. When it’s chilly, retreat to The Library and hope for a seat by the fireplace. It’s easy to imagine Teddy Roosevelt striding into what was once a fashionable hotel. He visited in 1905, while facilitating the Treaty of Portsmouth, which ended the Russo-Japanese War.

Next, experience New Hampshire’s tax-free shopping. Browse the stacks at Sheafe Street Books, sample seasonings at the Salt Cellar, and take time to smell the candles at Portsmouth Candle Company. Then catch a concert at The Music Hall, New Hampshire’s oldest theater, or a play at Seacoast Repertory Theatre.

After exploring town, take to the sea. On Portsmouth Harbor Cruises, Captain Andrew Cole narrates maritime history while navigating past forts, lighthouses, and mansions. Ready to mark “time travel” off your bucket list? Book a tour with Isle of Shoals Steamship Company. The Thomas Laighton journeys six miles off the coast to nine rocky islands mapped by John Smith in 1614. The Star Island tour docks at an otherworldly outcrop where paths lead to stone cottages, crooked tombstones, a Victorian-era hotel, and a replica of a church built from shipwreck salvage. Add wind-tossed wildflowers and crashing surf and you could be in Ireland.

Back on the mainland, a quirkiness persists, even as 19th-century warehouses are converted to million-dollar lofts. Viewing Memorial Bridge from Prescott Park, you see a hardworking harbor town. Look another direction and a playful spirit emerges. Posted on a dockside placard, a poem by Robert Dunn, former poet laureate of Portsmouth, reads:

“From here you can see the tide turn
like a door on its hinges.
We’re just going out.
Do you want anything from the ocean?”

Getting There
Fly direct from Orlando Sanford International Airport and within three hours, you shirk Florida’s endless summer for New England’s invigorating climate. allegiantair.com. Or you can fly numerous airlines into Boston and rent a car—Portsmouth is just over an hour’s drive.

Getting Around
If you fly direct to Portsmouth, a car isn’t necessary. Taxis and shuttles transport travelers from the airport to the walkable downtown in minutes. For a comprehensive driving tour of the area, try Seacoast New Hampshire Heritage Tours’ narrated van tours. seacoastnhtours.com

When to Go
Most attractions are open Memorial Day through Columbus Day. The seacoast’s leaf season is generally the second to third week of October. For lovely weather, lower rates, and fewer tourists, try September.

Where to stay
Downtown is within walking distance of shops, restaurants, and entertainment. Accommodations include national hotel chains, bed & breakfast inns, and boutique hotels. goportsmouthnh.com