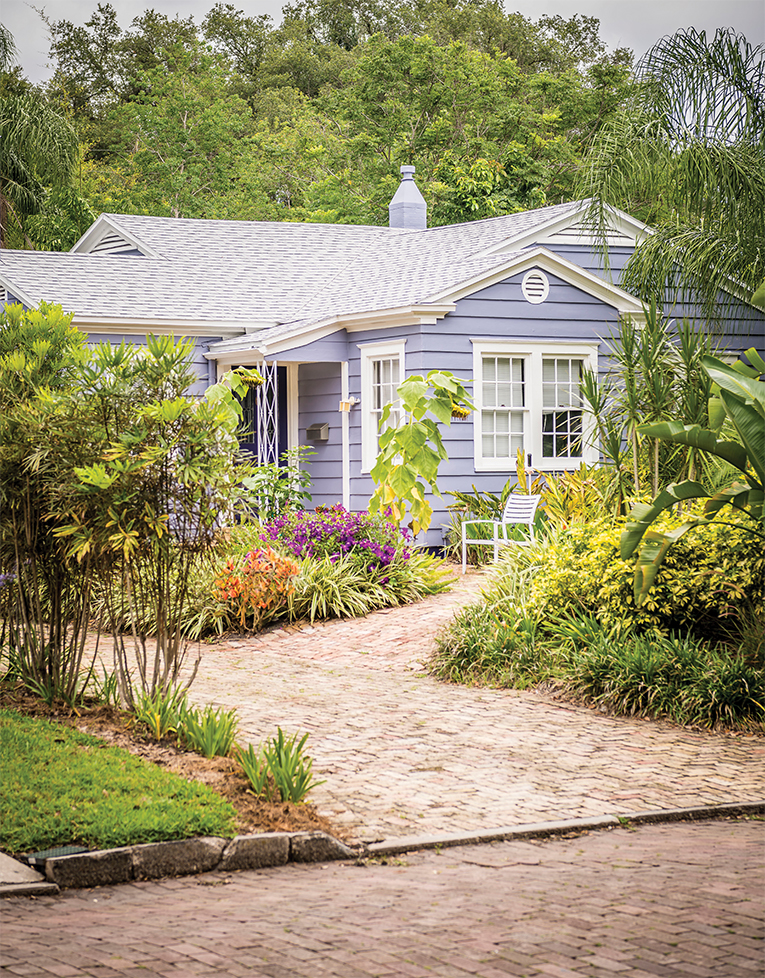 Delaney Park is one of old Orlando’s true gems. Situated just south of downtown Orlando, this picturesque community has beautiful traditional homes built from the 1920s through the 1960s, with some newer homes sprinkled in.

The neighborhood gets its name from one of Orlando’s oldest parks, Delaney Park. Originally named Duckworth Park, they renamed it Delaney Park in 1959. Delaney Park is 7.25 acres of a blend of oak-shaded areas, ball fields, open space, playgrounds, and picnic facilities. Just about any day of the week, residents are out running, playing softball or tennis, or spending time with their kids on the playground under the shade of giant spreading oaks. 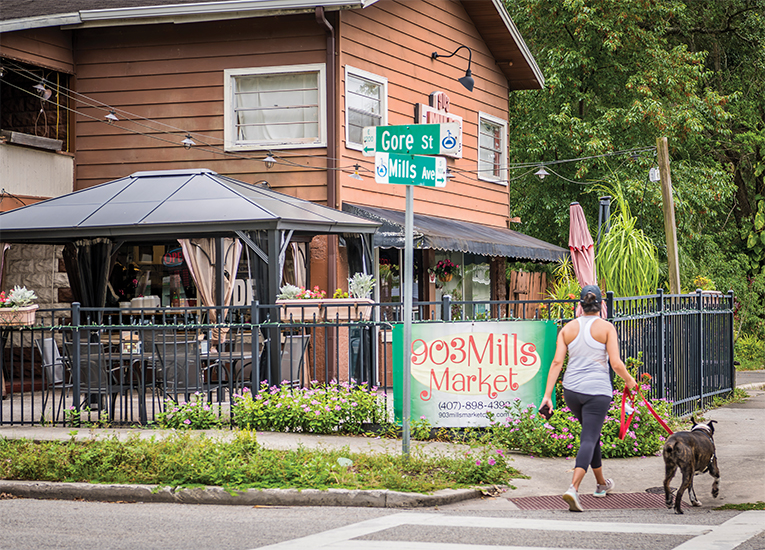 When Orlando pioneer and merchant James Delaney was ready to make his family home in the late 1870s, he purchased 40 scenic acres near two lakes just south of downtown. History proved him to be a savvy real estate investor. More than a century later, the neighborhood, now known as Delaney Park, is still a highly desirable place for families, couples, and singles to set up houses. Giant oak trees shade the cobblestone streets, adding to Delaney Park’s charm.