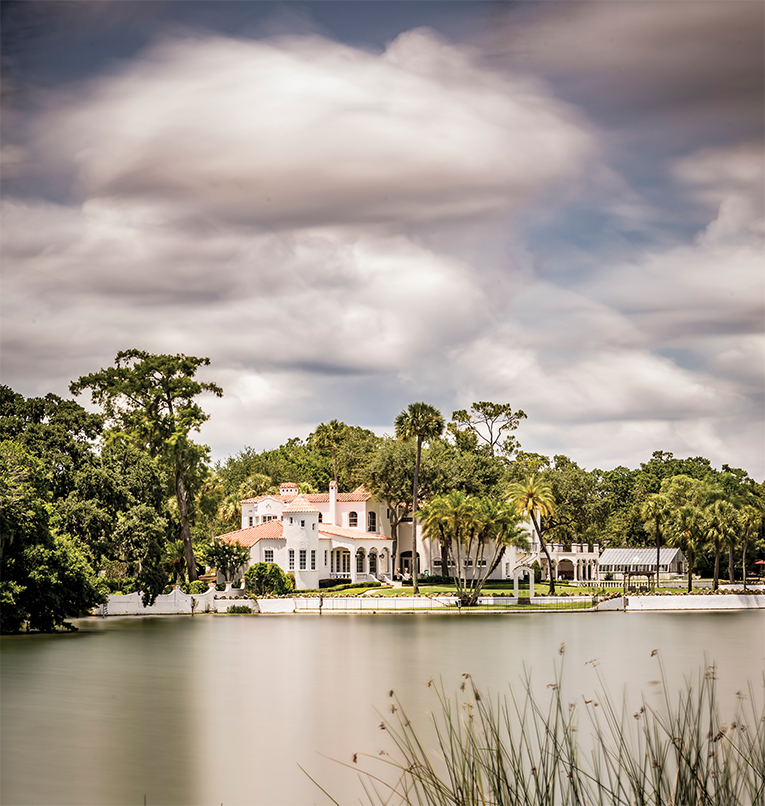 Like much of Central Florida, College Park started as citrus groves. In the late 1800s, local grower John Ericsson was officially the first person to call the area home, building a farmhouse on what is now Princeton Street. Thanks to the rise of the South Florida Railroad, other settlers followed suit, turning the quaint neighborhood centered on Edgewater Drive into the bustling community it is today. Even Beat Generation novelist Jack Kerouac was once a College Park resident; the house still stands and now serves as a nonprofit retreat for up-and-coming writers.

It’s easy to see why the picturesque, Old Florida neighborhood appeals to many residents. College Park has maintained its small-town charm, featuring an abundance of green space, towering oaks, and lake views. “It’s much more about the community than the geography,” says Ritsy Carpenter, an area resident for 57 years. “There’s a sense of thankfulness among everyone here. We know there are other great places to live in Central Florida, but the people who choose to live here so appreciate that they’re in College Park and believe it’s the best place.” 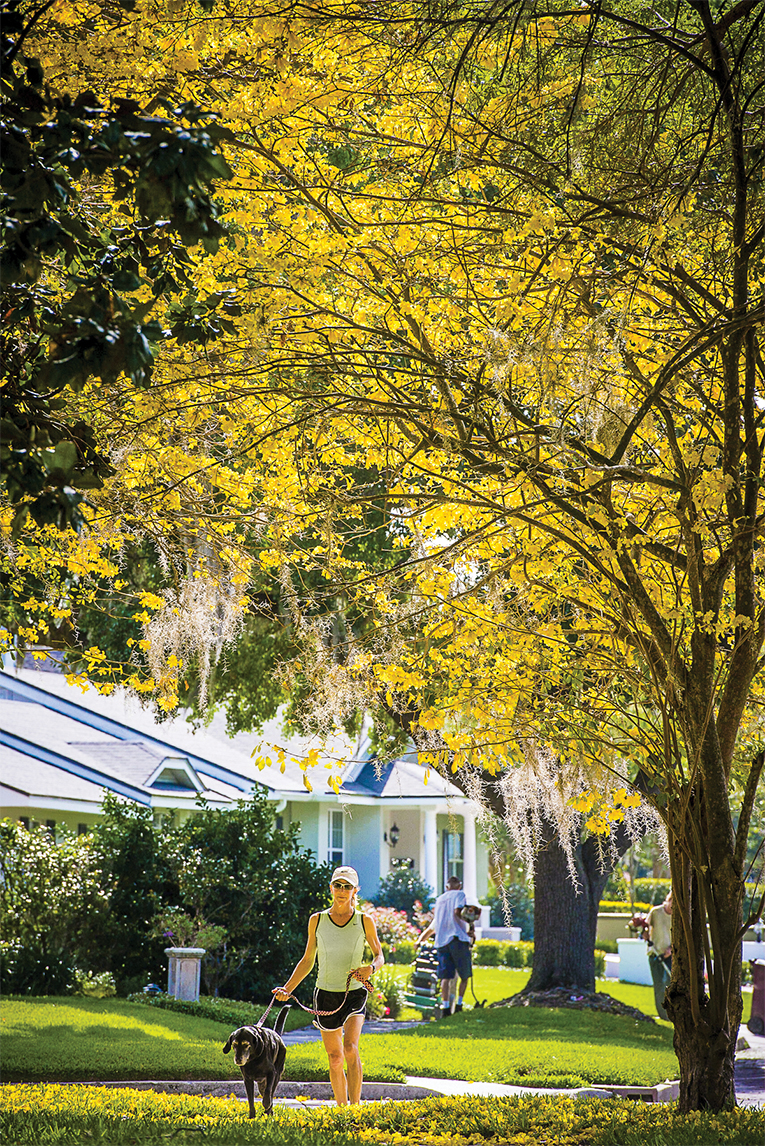 The sense of togetherness draws people in and makes it even harder to leave. “I say that I’m newer to the area, and I’ve been here 40 years, but in College Park, that’s new to the neighborhood,” explains Linda Dalton.

The Packing District, adjacent to College Park, will be a new community for the City of Orlando. The district’s master plan encourages community wellness through the development of a new regional park, and a network of pedestrian and bike trails. Boasting a new YMCA Family Center, Food Hall, and a mix of townhomes and multi-family homes, the Packing District is a great neighborhood in the making.