Find out more about this traditional planned community, and the unique history behind it. 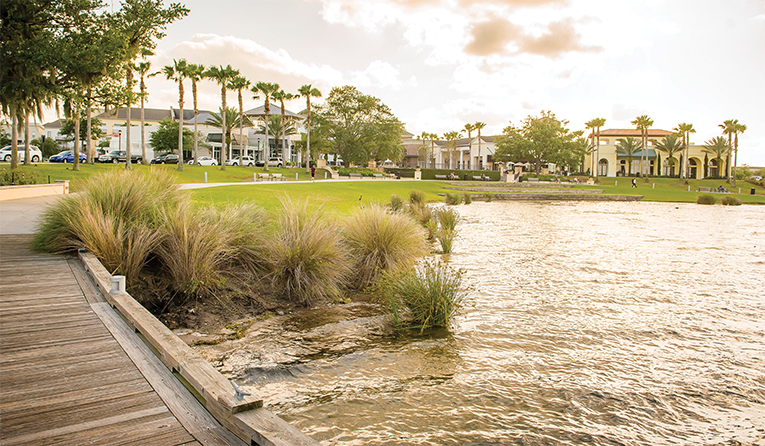 When you drive through the tree-lined streets and welcoming front porches of Baldwin Park today, it’s hard to imagine that this was once an Army Air Station. The Orlando Army Air Station, established in 1942, included an area much more extensive than what we now know as the Naval Training Center (NTC) Main Base. The air station also had areas now developed as the Audubon Park neighborhood, the Fashion Square Mall, and other surrounding properties and what is now Orlando Executive Airport. Now known as Baldwin Park, the military used the area from World War II through the 1990s. 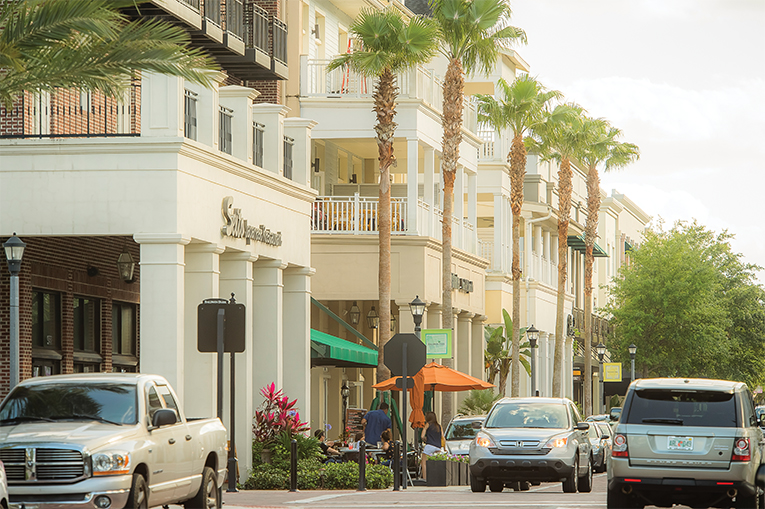 In 1993, they closed the station, and six years later, they sold the property for redevelopment to a single developer. In 1997, the process began to transform Baldwin Park into what it is today, a city within a city for families, young adults, entrepreneurs, and business owners alike! Citizen input was valued throughout the process, and included ideas like linking Baldwin Park with surrounding neighborhoods, providing public access to lakes, using open space to form a network of green spaces throughout the project, creating a vibrant main street, and dispersing automobile traffic through a gridded street network. And that’s exactly what they got … and so much more.