The open kitchen at this Maitland restaurant invites diners to watch Executive Chef/Owner Francesco Aiello cook, ask him questions or even stop by for a hug. “I love that people enjoy being in my restaurant, eating my food. It’s an amazing feeling,” he says. This approachability has built trust over the seven years he’s been in business, emboldening his customers to try things like whole branzino, a European sea bass. Seeing the fish head and navigating around its bones can be intimidating to the novice.“People now, they trust me more, they know me,” he says. Aiello says he wants people to understand the value of fresh, scratch cooking, so he offers classes, teaching techniques he learned in his native Sicily. One popular class teaches fresh mozzarella-making. Aiello says he has a hand in every dish that goes out of the kitchen. When he’s on vacation, he doesn’t run any specials. “I make every single dish,” he says. “I want to make my customers happy, 100 percent.” South Orlando Avenue, Maitland; francescos-rist.com —M.S. 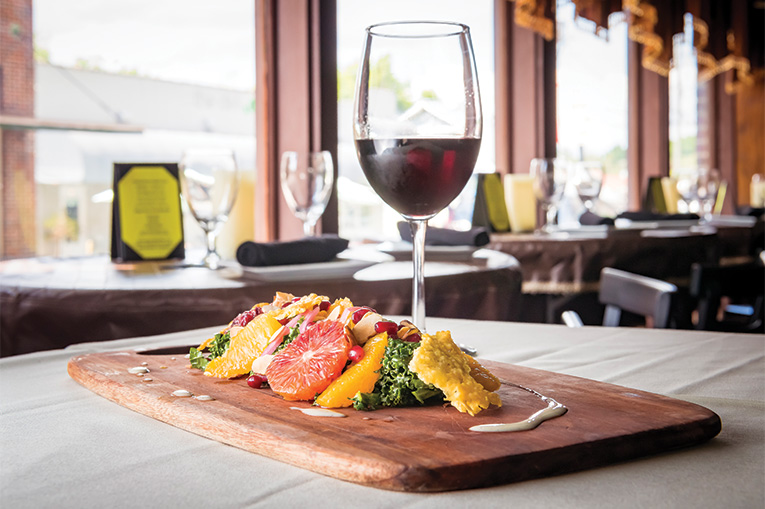 Two summers ago, Laurie and Kevin Tarter, owners of The Tasting Room in Winter Garden, decided to remove from the menu the fried chicken livers, which is Kevin’s grandmother’s creation, served with smoked sausage gravy.  But after a surprising amount of backlash from customers, the livers returned. “We were shocked that so many people were losing their minds over fried chicken livers,” Laurie says. The traditional Southern dish is one of about 25 items on the small-plate menu but not the only one customers have fought for during the seven years The Tasting Room has been open. Laurie recalls running out of the beef for the Mini Beef Wellington Trio dish, resulting in angry phone calls and letters.  “We change the specials every couple of days, but when we’ve tried to take off some of the signature items people have complete meltdowns,” she says, adding she’s flattered by the response. The Tasting Room shares a kitchen with the couple’s original restaurant, Chef’s Table, and both are housed within the nearly century-old Edgewater Hotel. Plant Street, Winter Garden; chefstableattheedgewater.com/tasting room—M.S. 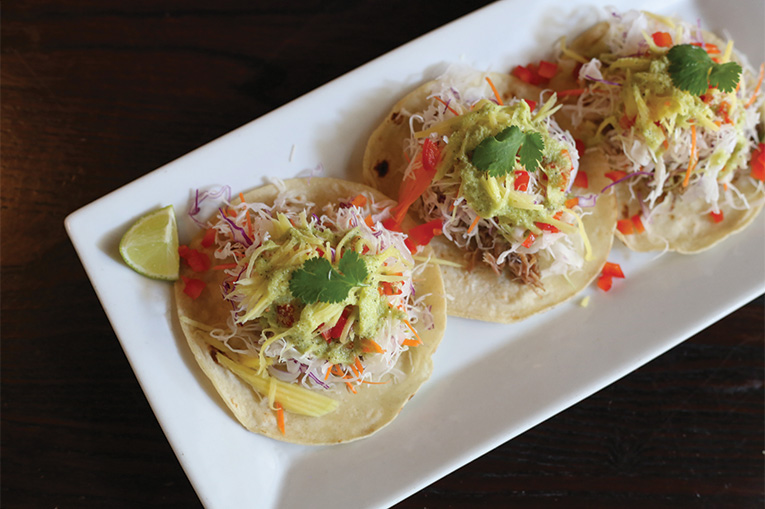 This Winter Park favorite has achieved perfection—as in winning our Best Mexican category every year since the restaurant opened in 2011. And Cocina has placed high on the list with readers in the Cocktails and Happy Hour categories as well (coming out on top for 2019). The menu is loaded with Mexican favorites—quesadillas, enchiladas, tacos, burritos, tamales and flautas—but also boasts dishes like achiote rotisserie chicken, corn-crusted mahi and carne asada. There’s also a Daytona Beach location, which opened in January 2018, so you can enjoy the big selection of top-notch margaritas while watching the waves. Hilarity alert: Cocina’s annual Running of the Chihuahuas is set for May 5 in WP! East Welbourne Avenue, off Park Avenue. cocina214.com —Barry Glenn 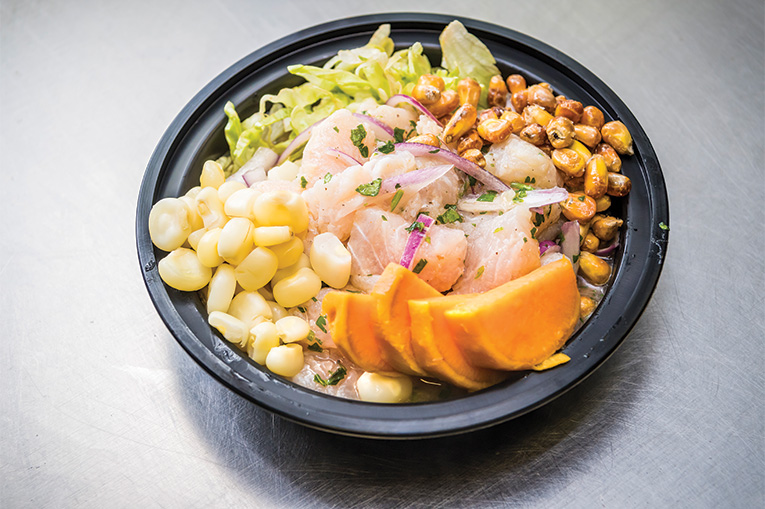 If Carroll Melgarejo suddenly loses track of her husband, Fernando, when they’re working their Peru Power food truck, she figures he’s just nearby talking business with a newbie trucker. Although the food truck scene is competitive and the couple are short on time—they had their first child, Luna, three months ago—they love helping others succeed. The Melgarejos will soon open a food truck commissary kitchen where fellow food truckers can prep and store food as well as obtain licensing and permits. Those ventures have grown partly because of all the hiccups they experienced in their first year, Fernando says. But after four years of serving Peruvian fare, they’ve found their groove—and a following so intense, they now have a second “personal” cell phone because their original one is constantly buzzing, inquiring where they’ll be cooking that day. In the beginning, they found Orlando slow to warm to traditional Peruvian food—its close-to-raw ceviche, its potato-and-fried egg-stacked burgers. These two items are now fan favorites. They’re currently searching for a brick-and-mortar location so they can expose even more of Peru’s gastronomical offerings to Central Florida. facebook.com/perupowerfoodtruck —M.S. 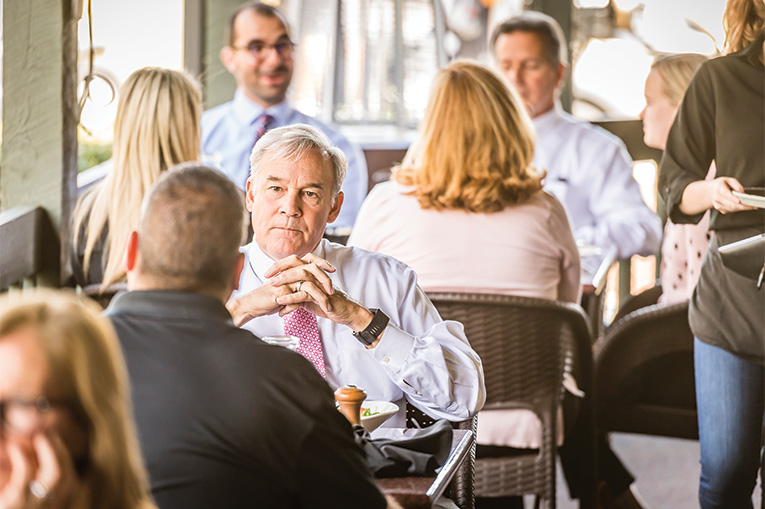 The Tap Room at Dubsdread

The Tap Room’s rustic, lodgelike dining room—we’re talking lots of wood—as well as its verandah bordering Dubsdread Golf Course are prime gathering spots for Orlando’s movers and shakers. But this venerable College Park restaurant is also great for just plain folks. Whoever you are and wherever you sit, owner Steve Gunter and his staff will make you feel welcome. And you absolutely must order the Tap Room Classic Cheeseburger—so good that it occupies a place in our Dining Hall of Fame. Par Street at Edgewater Drive; taproomatdubsdread.com —B.G.