18 Local Leaders in an Age of Crisis: Donna Hedrick and Carol Wick 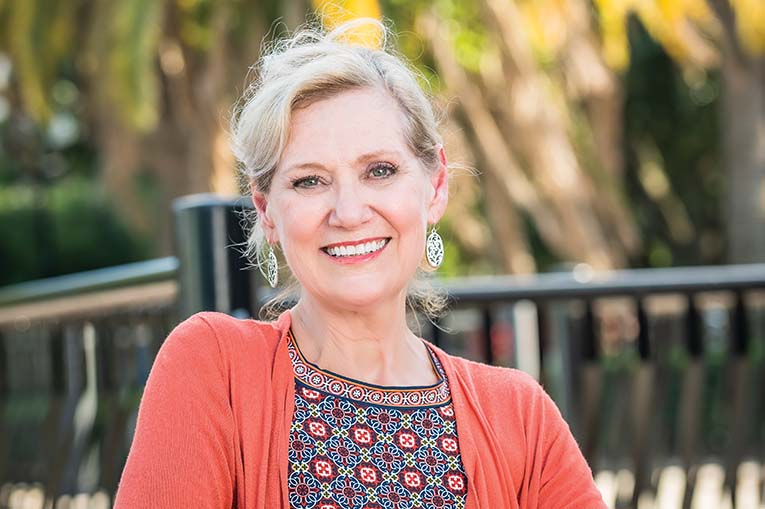 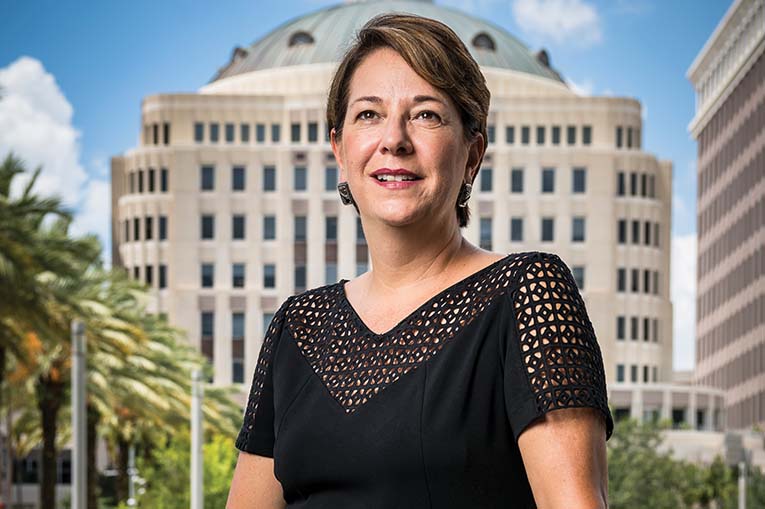 Since 1971, when she was a 10th-grader, Donna Hedrick and her family had kept a dark secret. It wasn’t revealed until 2017, when a former classmate called to say she had been raped by one of their teachers while they were students at Oak Ridge High School. She wondered if Hedrick—who she recalled had “the saddest eyes of anyone in school”—had been a victim too.

The pair soon learned of two other victims at the teacher’s previous school. They eventually confronted the man at a local restaurant, where he conceded what he had done to Hedrick and her classmate—but angrily refused their demand that he register as a sex offender.

“I was never more angry than that night,” says the soft-spoken Hedrick. “He just wanted us to be quiet.” Because the statute of limitations had expired, law enforcement could take no action. “Everywhere we went, they told us, ‘No, there was nothing we could do,’ ’’ says Hedrick, an Orlando dental hygienist, wife, mother and grandmother. In 1971, women often were discouraged from reporting attacks by teachers, she says. “Back then, people said ‘Honey, no one will believe you.’ ’’

So that night Hedrick sketched out an online Change.org petition, which would amass nearly  29,000 signatures and lead to the passage of “Donna’s Law,” eliminating the statute of limitations in Florida for cases involving sex crime victims under 18. The law took effect July 1. But the road to success had seen failures in two previous Legislatures to correct the patchwork of statute and victim reporting deadlines.

This year, with Sen. Linda Stewart, D-Orlando, handling the Senate sponsorship of the measure, Hedrick needed help with House support. She reached out to Carol Wick, a well-known Central Florida activist on domestic violence issues. Wick became the architect of the House strategy, recruiting Rep. Scott Plakon, R-Longwood, and Rep. Tracie Davis, D-Jacksonville, as co-sponsors. With powerful testimony from Hedrick and other victims, the House and Senate unanimously passed the measure. Ironically, the alleged attacker died shortly before the bill was signed into law by Gov. Ron DeSantis.

“Life is good,” she says. “You can’t be shamed anymore when everyone out there knows about it and loves you. It’s been very freeing. …And from now on, children will be protected.” Next on the agenda, Hedrick and Wick say, is pushing for a law that would give state pensions of sex offender teachers to crime victims.

“Donna took a tragedy and was motivated in helping people,” Plakon says. “She was the face of it. Carol was the quintessential behind-the-scenes person reaching out with all the contacts.”

Wick had another key role earlier this year, exposing financial irregularities and misconduct within the Florida Coalition Against Domestic Violence, which distributed $50 million annually in state and federal funds to 42 domestic statewide shelters. Wick helped shine a light on the excessive salary and benefits of the nonprofit group’s chief executive officer, Tiffany Carr; favoritism in funding; and its lack of oversight as a state contractor. Carr was paid an astounding $7.5 million in salary and benefits over the past three years. Wick, who was CEO of Harbor House, Orange County’s domestic violence shelter from 2006 to 2016, testified before a House committee about misuse of government money, including for fundraising galas that never benefited shelters.

As a result of multiple state investigations, Florida has overhauled its domestic violence funding management. FCADV was shut down, and the state is seeking to recover much of the money paid to Carr since 2017.

“I knew things going on that were wrong,” says Wick, now CEO of Sharity Inc., a consulting firm with nonprofit and corporate clients worldwide. “At that point for me, it became clear that she [Carr] was doing something wrong and it had to be stopped. It was about making sure that victims weren’t forgotten and had the resources they needed.”

This article appears in the October 2020 issue of Orlando Magazine.
Categories: Home Page Features, News and Features
Tags: Carol Wick, Donna Hedrick
Want to read the whole issue? Download and read this issue and others on Magzter.