18 Local Leaders in an Age of Crisis: Daryl Tol 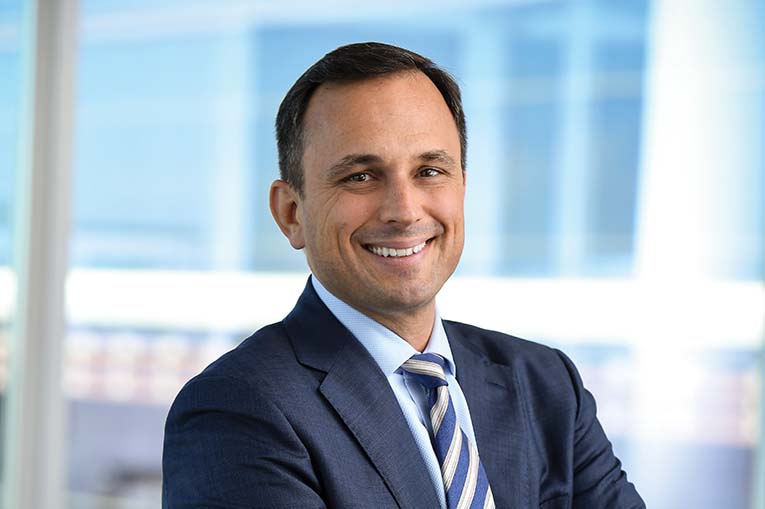 As the leader of 21 hospitals and emergency rooms in seven counties, including the flagship AdventHealth Orlando, Daryl Tol has tried to create a sense of calm and fact-based strength in the middle of the coronavirus pandemic.

“One of the greatest jobs I have is to create quiet and stability,” he says. “This has been an incredibly noisy and chaotic event, but there is a stream of truth and actions to be taken associated with that stream of truth. As long as our team focuses on that, we’ll be successful, we’ll save lives and we’ll be helpful in our community.”

As of early September, AdventHealth hospitals and ERs, which emphasize the Seventh-day Adventists’ belief in whole-person health (healing the body, mind and spirit) had cared for more than 12,600 COVID-19 patients in Central Florida.

AdventHealth Orlando was recently ranked the No. 1 hospital in the Orlando metro area by the U.S. News & World Report for 2020-21—an honor that includes all AdventHealth hospitals in Orange, Osceola and Seminole counties—and placed No. 3 in Florida.

Throughout the pandemic, Tol has kept up with coronavirus experts. “The only way to quiet the noise is to know as much as possible about the truth and bring clarity to people,” he says. “I have spent an incredible amount of time trying to learn that core truth and staying away from the dark corners of the internet and the frankly political nonsense that has wrapped its way around this.”

To that end, the hospital launched a Coronavirus Information Line at 877-VIRUSHQ (1-877-847-8747) where experts answer callers’ questions.

AdventHealth remains committed to helping the homeless, who, along with other groups that lack access to health care, have been especially hard hit, Tol says. Projects include working with the Wayne Densch Center in Eatonville to add more affordable apartments. In 2019, AdventHealth donated nearly $365,000 to homeless efforts.

Tol says he gets goosebumps when he thinks about the courage and tireless dedication of front-line workers. “We have people staying in hotels or in RVs in their driveways because they want to protect their families. The emotional toll is real, but they keep performing work that’s incredibly difficult. I think that’s always true of heroes.”

He was especially moved by a woman’s emotional reaction when her husband, recovered from COVID-19, was wheeled from the hospital to his waiting family, which had not been allowed to visit. At the sight of him, his wife collapsed in joyful tears.

“She couldn’t stand. That image is iconic of what we’re going through. Everybody is trying to stand at a time when it’s harder than it has been in the past.”

This article appears in the October 2020 issue of Orlando Magazine.
Categories: Home Page Features, News and Features
Tags: AdventHealth, Daryl Tol
Want to read the whole issue? Download and read this issue and others on Magzter.