18 Local Leaders in an Age of Crisis: Chuck Whittall 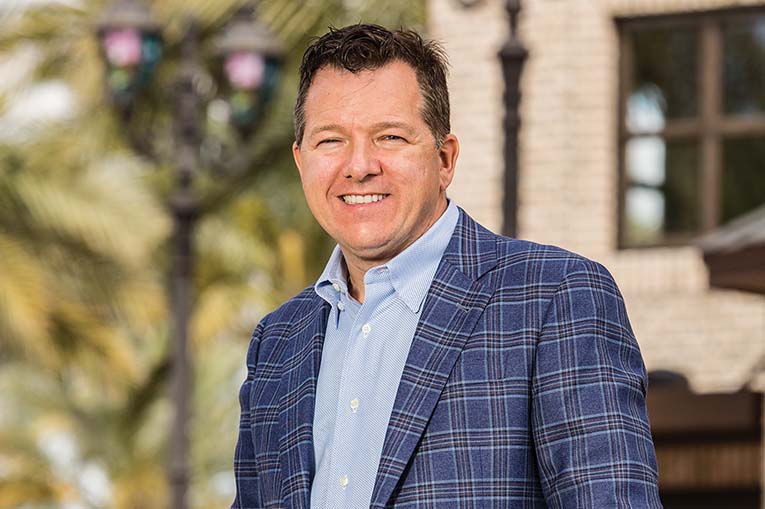 Chuck Whittall played a key role in creating the safety protocol for reopening Orange County businesses, and he’s “bullish” on the area’s recovery. “I hear people say, ‘This is the new norm,’ and I tell them, ‘No, this is not the new norm. This is a temporary abnormality,’ ” says the longtime developer.

Whittall served as chairman of the reopening committee that was part of the Orange County Economic Recovery Task Force created in April by Orange County Mayor Jerry Demings. “It gave me quite a voice,” he says. Developing a phased approach with safety guidelines including masks, hand sanitizers and social distancing—and getting businesses onboard—“was the right thing to do to save Central Florida businesses.”

Whittall, who brought The Wheel  and StarFlyer attractions to International Drive, is moving ahead on $3 billion worth of development projects. “We’re very bullish,” he says. “I’m confident the [coronavirus] vaccine will be out at the end of this year or the beginning of next year.” After that, he says, “We’re going to see our economy skyrocket because of pent-up demand.”

In August, Unicorp broke ground on O-Town West, a $1 billion project in Orlando’s Dr. Phillips area that will include a Publix, restaurants, shops, 1,400 apartments and the corporate headquarters of Marriott Vacations Worldwide.

Whittall is also moving forward with the redevelopment of Orlando’s languishing Fashion Square Mall, which hit some pandemic snags. “Humpty Dumpty broke down, and we’re having to put it back together again,” he says. The $1 billion project will include high-rise apartments, a hotel, a grocery store, offices, stores, restaurants, a day care center, a fitness center and a resort for pets. He hopes to start construction during the first or second quarter of 2021.

He believes the timing is perfect for his book being released in December—Perseverance: Broke to Billions: Barriers in Business and Strategies to Remove Them. “It’s a great title for the season we’re in. That’s what we’ve had to do—persevere through this. Everybody from every walk of life is having to persevere through this. At times like this, everybody wants encouragement that things are going to be okay.”

This article appears in the October 2020 issue of Orlando Magazine.
Categories: Home Page Features, News and Features
Tags: Chuck Whittall
Want to read the whole issue? Download and read this issue and others on Magzter.