18 Local Leaders in an Age of Crisis: Anna Eskamani and Carlos Guillermo Smith 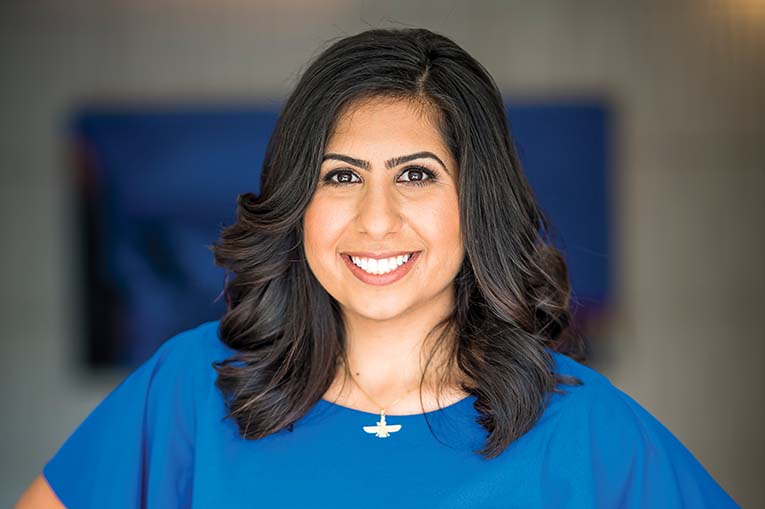 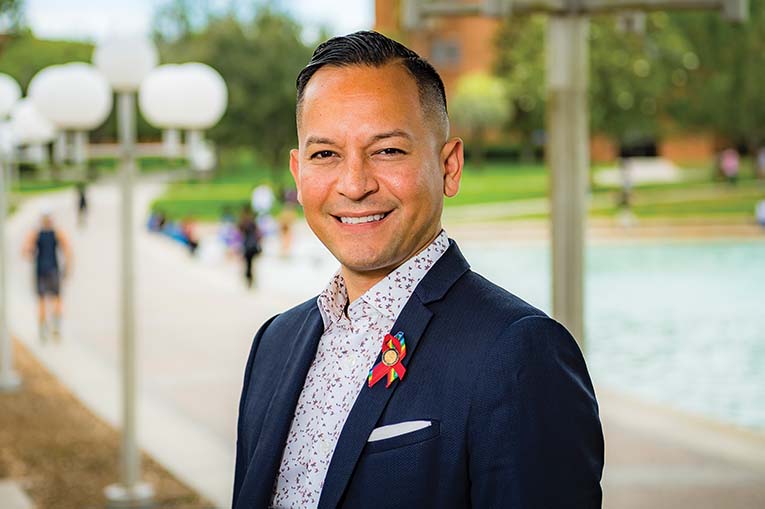 They jokingly call each other “work husband” and “work wife,” and they’re known by many as Central Florida’s “progressive power couple.” Florida Reps. Anna Eskamani and Carlos Guillermo Smith have been the dynamic Democratic legislative duo representing large chunks of Orange County since freshman Eskamani joined two-termer Smith in 2018 to fight for progress on issues ranging from affordable housing and health care to gun safety and arts funding.

Longtime friends, the lawmakers represent key firsts: Eskamani as the first Iranian-American elected to Florida public office, Smith as Florida’s first openly LGBTQ Latinx House member. In July, the Florida PTA honored Smith as 2020 Legislator of the Year; in August, the University of Central Florida named Eskamani its 2020 Distinguished Alumnus— the most recent of many honors each has earned for public service.

Their nose-to-the-grindstone brand of public service has never been as necessary as in 2020. Both legislators have worked overtime to help constituents navigate coronavirus pandemic issues such as virus testing, unemployment and small business assistance. By mid-August, Eskamani and her office team of two had fielded 17,000-plus constituent requests for unemployment compensation assistance due to the state’s Department of Economic Opportunity website malfunctions and jobless claim backlogs.

“The first thing we did early in March was to take this pandemic seriously,” says Eskamani, who is seeking a second House term in November and whose team created a bilingual COVID-19 guide with timely updates on her website. “It was all hands on deck. I’ve done many all-nighters responding to emails about unemployment.” She also built a strong digital presence to answer constituents’ questions in virtual town halls and Facebook and Instagram Live forums.

Smith says he, too, has been bombarded with requests for help. “The more we speak out about the problems with Florida’s unemployment system, the more constituents from outside the Orlando area reach out to our office.”

Both are passionate about advocating for the most vulnerable Floridians who need access to health care, housing security, sick time, hazard pay and social services—all issues magnified in the pandemic’s wake. Their agendas include promoting renewable energy, preventing human trafficking, and fighting for racial justice, as well as advocating for LGBTQ youth, prison inmates, immigrants and other disenfranchised groups.

“We are a small but mighty duo, and we’re expanding our progressive ranks,” says Smith, who is seeking re-election in November to a third House term. “For the first two years that I served in the House, I felt like a lone progressive voice. When Rep. Eskamani arrived, she was part of a new cohort of freshmen Democratic lawmakers who really embraced their role to fight for their constituents and be loyal voices of opposition.”

His position on the House Appropriations Committee has given Smith the clout needed to bolster budget-related issues like affordable housing and the Pulse Memorial and Museum. The pair’s arts and culture advocacy helped secure $13.6 million in the 2020 budget to benefit more than 400 not-for-profit arts groups, an increase from 2019’s $12.3 million, and a huge improvement over 2018’s meager $2.6 million. One of his most gratifying achievements last legislative session was helping to boost starting salaries for teachers.

“What we really championed from the beginning was making sure veteran teachers were included,” he says, “but we did not get enough money in the budget. That’s the big opportunity we have to come back for next year.”

Meanwhile, he and Eskamani will continue the fight against LGBTQ student discrimination in the state’s tax-funded private-school voucher program. And the duo remains laser-focused on working-class issues that include securing funding to benefit small businesses while eliminating corporate “giveaways” and improving the state’s regressive tax structure—issues that have risen to the surface during the coronavirus crisis. When the House reconvenes in 2021, Eskamani says the effects of the 2020 pandemic will be a catalyst for a “completely new outlook on the budget.”

“I said this at the end of the 2020 session to my colleagues on the House floor—I want to make sure that when we get back, we’re not going to carry the burden of this pandemic on working people,” she says.

This article appears in the October 2020 issue of Orlando Magazine.
Categories: Home Page Features, News and Features
Tags: Anna Eskamani, Carlos Guillermo Smith
Want to read the whole issue? Download and read this issue and others on Magzter.