Have a frightfully good time at 1 of these 10 hand-picked Central Florida Halloween Parties! 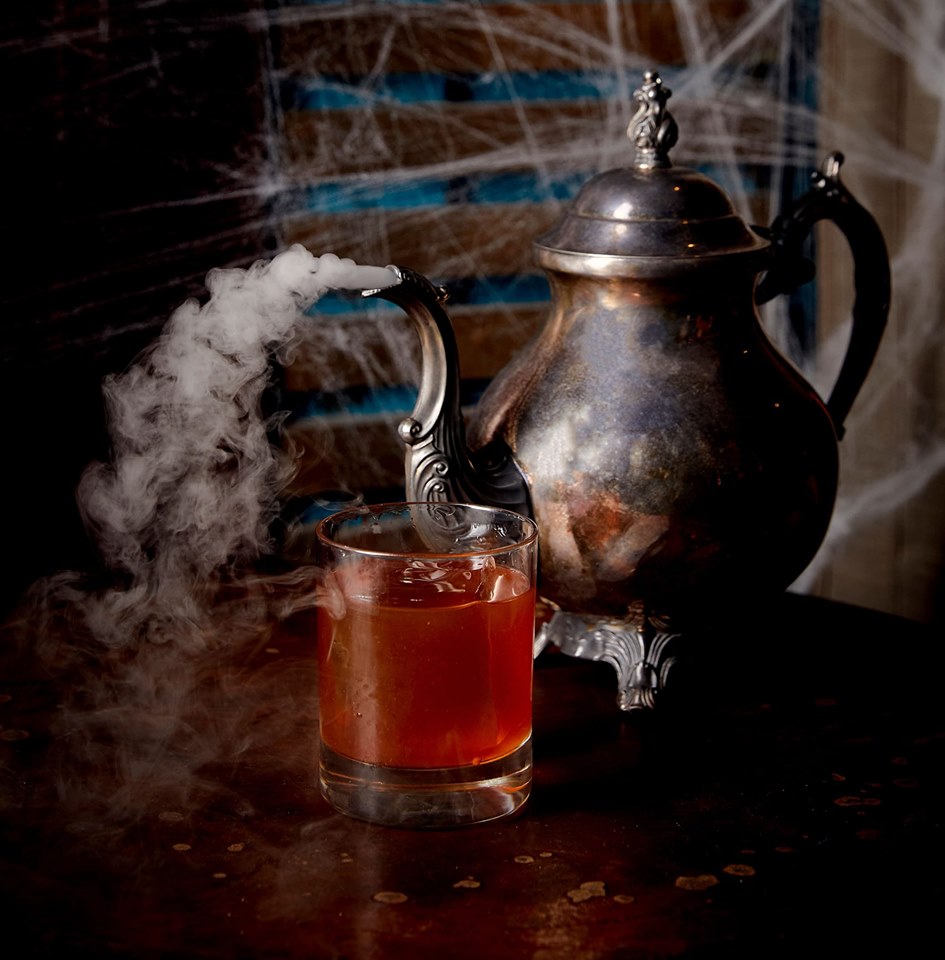 Now – October 31
The spooky season is upon us which means an eerie spell will be cast upon The Courtesy as we transform into (insert scary thunder sound affect) Nightmare on Orange Ave.  For the second year in a row our consummate staff has been working tirelessly in the lab to create the most macabre and creative Halloween cocktails.  Our cozy room will be transformed into a den of horror for the perfect setting to enjoy your concoction of choice.  The annual metamorphosis takes place Monday October 14 and will remain a Nightmare until 2:00AM October 31st.  Join them… if you dare. 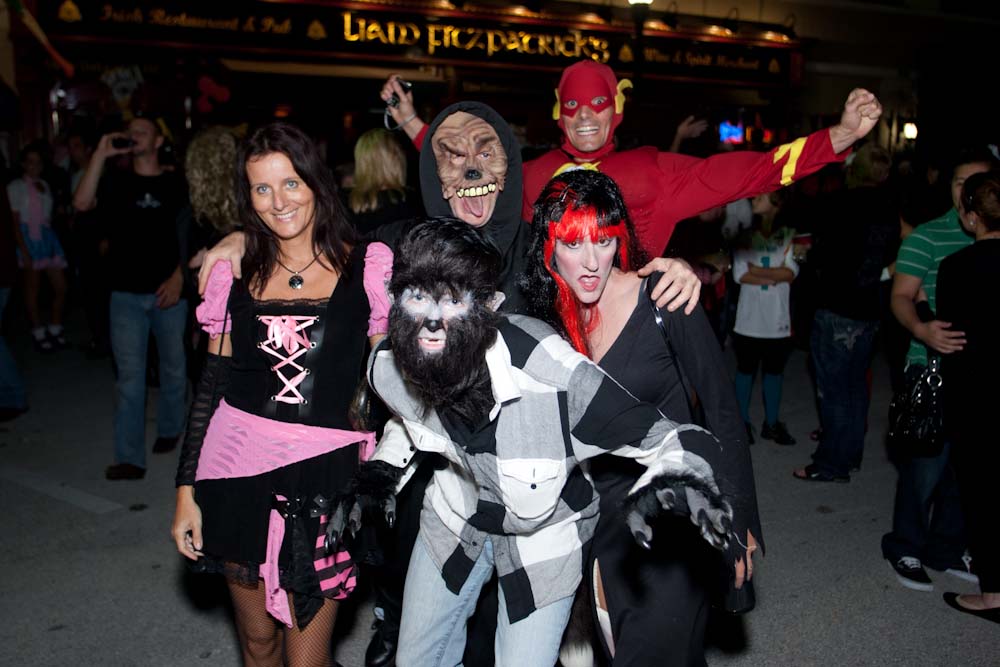 October 26
North Orlando’s block party and nightlife destination is back to do what they do best — put on another spectacular block party.  Liam Fitzpatrick’s Restaurant and Irish Pub joins together with Colonial Town Park plaza neighbors Graffiti Junction, Dexter’s of Lake Mary, Duffy’s Sports Grill, and F&D Cantina to throw the 11th annual “Halloween Block Party” on Saturday, October 26 starting at 8:00 pm.  Trick or treat yourself to the free event open to the public.  All guests (21 & up) are invited to drink, dance and show off their scariest looks outside Liam Fitzpatrick’s and around the festive plaza, while enjoying two live DJ’s spinning throughout the night, tasty brews and bites and the area’s biggest costume contest awarding $1,000 in cash prizes for the winners. 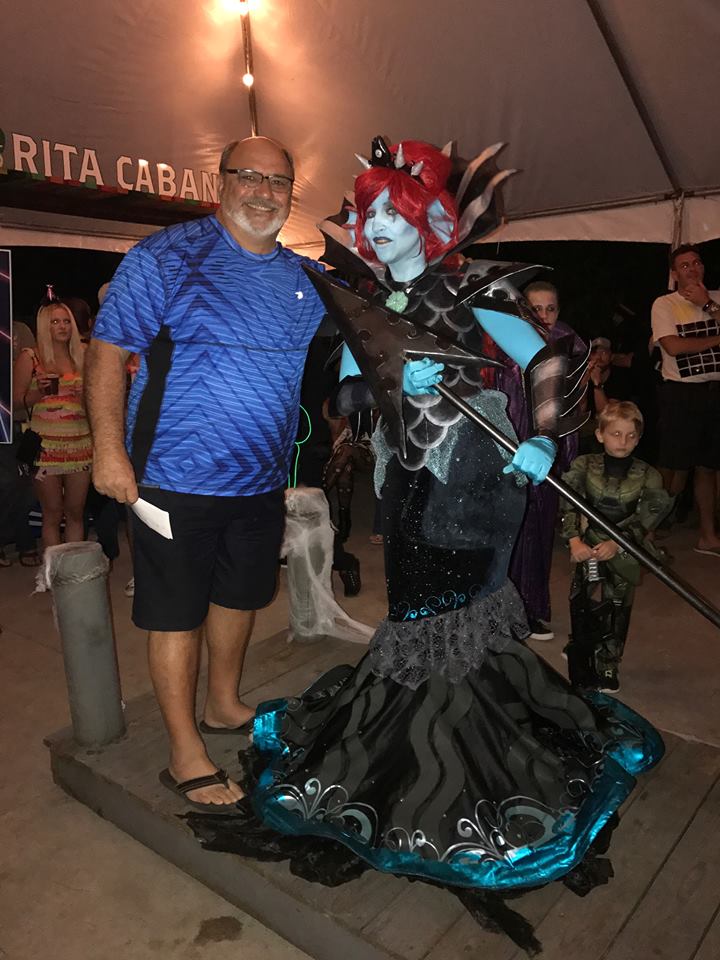 October 26
Need plans this Halloween? Head to Wekiva Island for a FREE Halloween party and costume contest! Dress your best for a chance to win almost $5,000 in prizes. There will be food, LIVE MUSIC and $15 White Claw buckets. Costumes are strongly encouraged, but not required to attend. Must be 21+ to enter the costume contest. 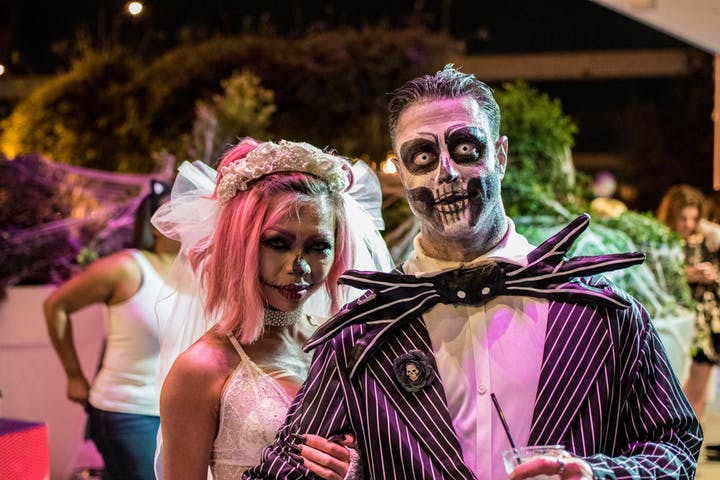 October 26
For the past 6 chilling years, Aloft Orlando Downtown and Hotel ReNault have converged into the frightful and wickedly delightful, Haunted Hotel. This year the event is even more thrilling with one-of-a-kind, themed experiences alongside immersive interactions from some of Hotel ReNault’s long forgotten staff and specialty craft cocktails. Guests can expect to have a fun filled night, full of dancing along with a live DJ, and plenty of bar choices, including some craft cocktails conjured up by one of Hotel ReNault’s renowned bartenders who reappears every year, making sure his beloved recipes are created just right for you to enjoy. 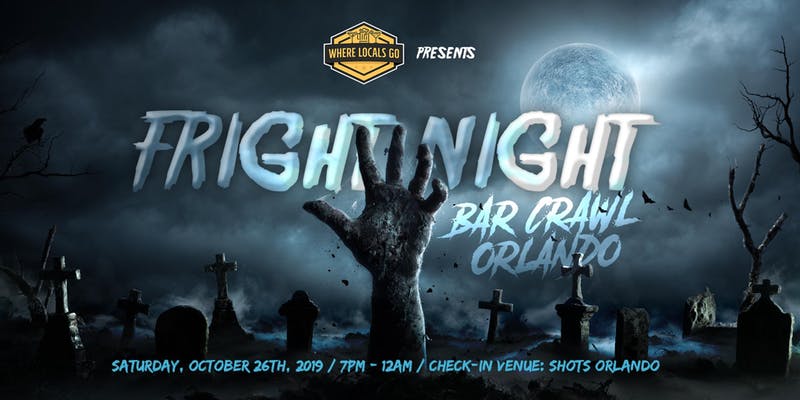 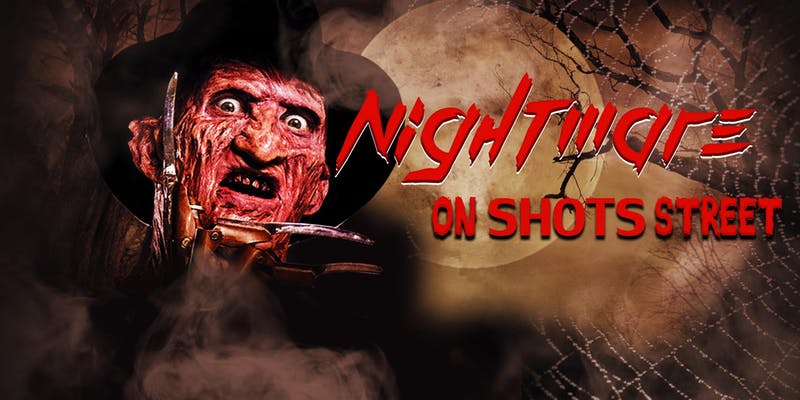 October 31
The Masters of Turn Up are at it again and this time, it's getting spooky! Head to A Nightmare on Shots Street. Wear your favorite Halloween get up and you just might get a SHOT from one of our bartenders. Email Shayla@shotsbar.com for bottle reservations. Tables will go quick! 21+. 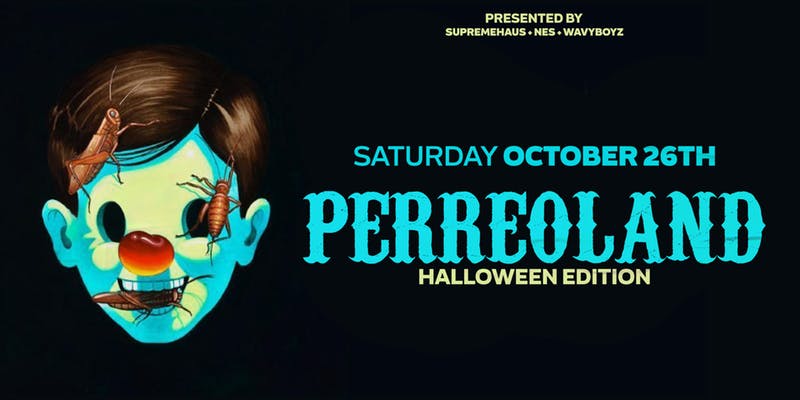 October 26
PERREO LAND is the Latin themed Carnival event you’ve been waiting for. Dance the night away in your scariest Halloween costumes! Free Early Bird Tickets available for you while they last. 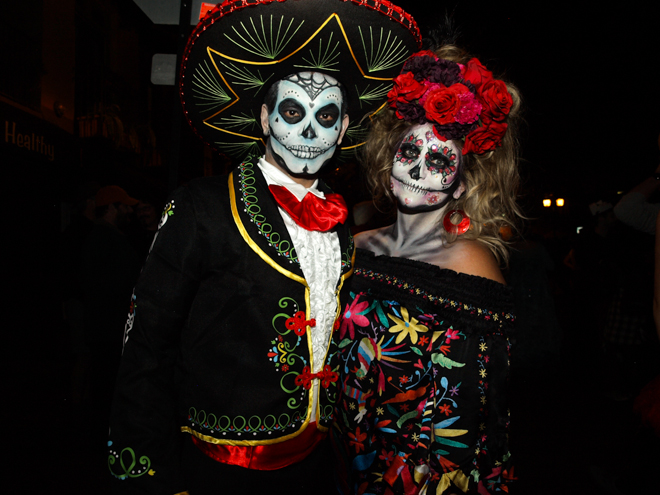 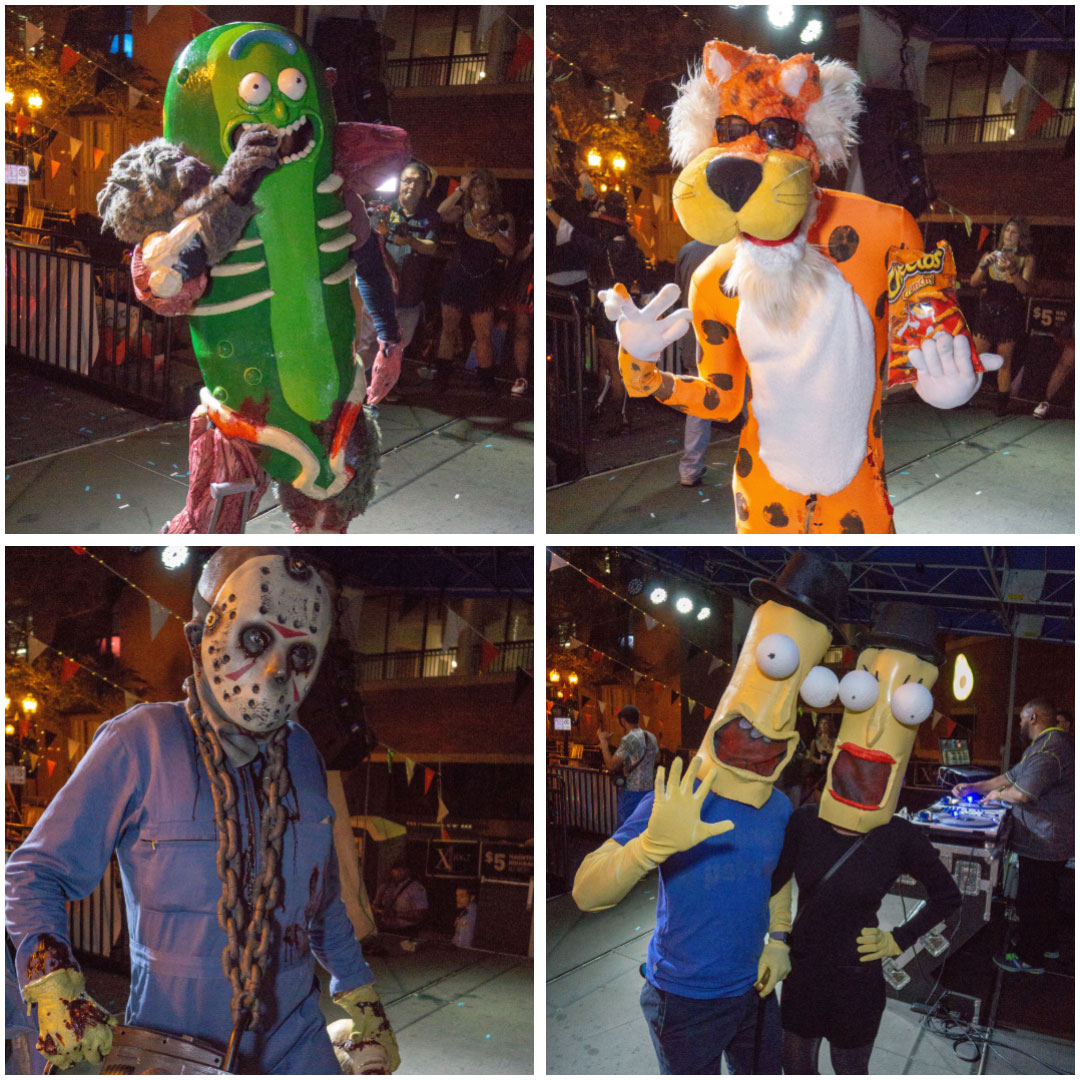 October 31
Church Street Entertainment throws the largest adult Halloween Block Party in all of Orlando. Come dressed to win the cash prize costume contest, listen to the hottest DJs, and party with over 3,000 of Orlando’s finest.

Now – October 29
Every October, Enzian showcases a series of scary movies and events so you can celebrate Halloween all month long. The lineup features programs for all ages and includes a free outdoor screening, parties, midnight films, and cult classics. They also have 13 Cocktails of Halloween available throughout October at Eden Bar! And don’t forget about Eden Bar’s Halloween Party on Saturday, October 26, which has FREE entry and drink specials all night!
This article appears in the October 2019 issue of Orlando Magazine.
Categories: Events